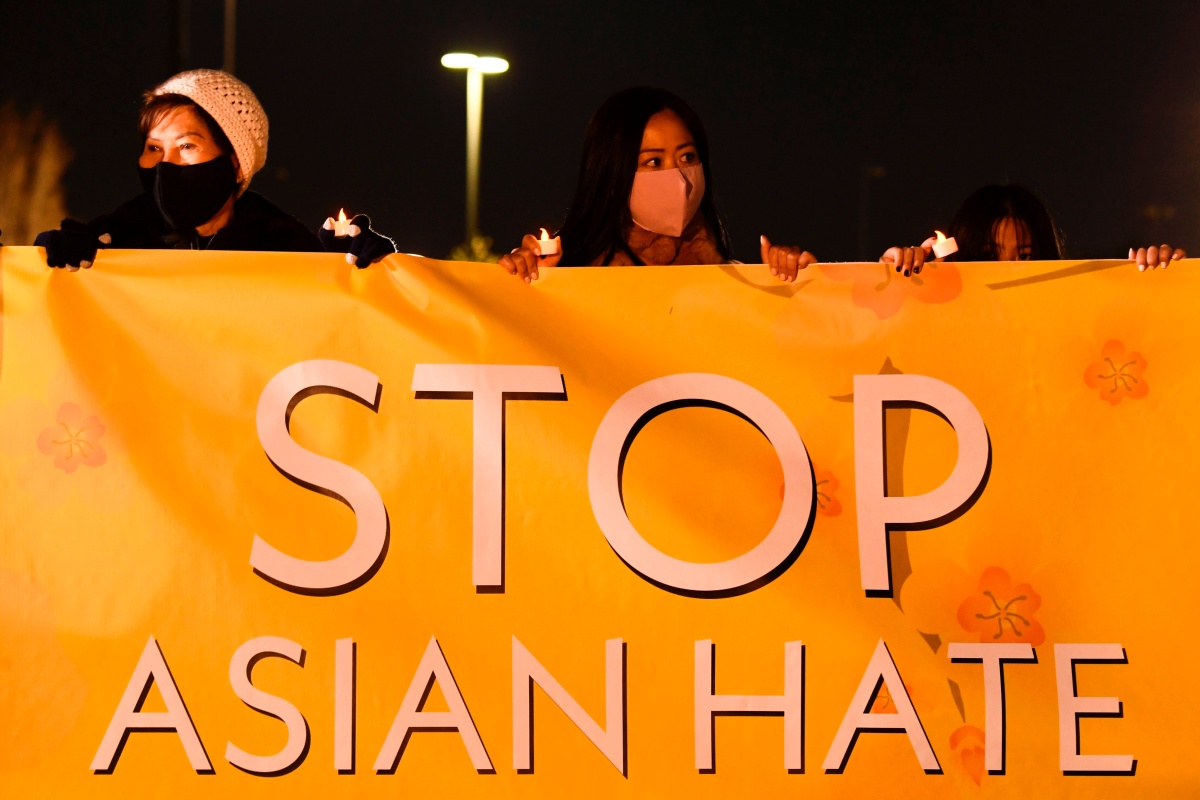 After the horrific hate crime in Atlanta that saw eight people murdered, where six of the victims were identified as Asian and seven were women, it has been more important than ever to get the language right. The Asian American Journalists Association has shared some guidelines, and I wanted to share them here because listening to Asian voices right now is what is the most important thing.

As we go about discussing this hate crime, here are things they say to keep in mind:

Take caution with language in news coverage that could fuel the hypersexualization of Asian women, which has been linked to violence and discrimination.

In describing the businesses affected by the shootings, newsrooms should avoid terminology and connotations of prostitution or sexualization. We recommend they be described as “spas,” “businesses,” or by their proper names: Young’s Asian Massage Parlor, Aromatherapy Spa and Gold Spa.

Provide context. We urge newsrooms to cover the shootings in the context of the current rise in attacks on Asian Americans. These shootings have come during a time of increasing attacks on the AAPI community, and heightened fear among AAPI communities across the country.

Understand anti-Asian racism and invisibility. Racism against AAPIs is highly nuanced, complex, and has remained historically invisible, and includes a long history of hypersexualization of Asian women that is rooted in Westernized and colonial perceptions of Asia.

This is inextricably linked to harassment and sexualized violence against Asian women. Women of Asian descent have reported 2.3 times more incidents of violence than AAPI men, according to a new Stop AAPI Hate report of nearly 3,800 hate incidents reported since March 2020.

AAJA Studio is not an exhaustive list of experts, and we encourage reaching out to AAPI studies professors and scholars as well.

When more information emerges about the victims’ identities, center their stories and those within the community. Please consult members of the AAPI community to ensure accurate spelling and pronunciation of Asian names.

Empower and support your AAPI journalists and colleagues. Newsrooms must provide AAPI journalists with the necessary mental wellness support as our community faces increased anti-Asian violence and sentiment. AAPI journalists are underrepresented in newsrooms across the country, especially in leadership positions. AAJA has compiled a list of mental health resources for journalists experiencing grief and trauma.
AAJA stands with our AAPI journalists, who have been subject to violence and discrimination over the past year and as anti-Asian incidents have risen during the coronavirus pandemic. Many of our journalists are pushing for — many times, quietly and without recognition — increased coverage of AAPI experiences. Many are experiencing compounding trauma while covering the violence. We commend their dedication and resilience.

This is a developing story, and AAJA will update our guidance as necessary.