This Week in Space: How To See This Weekend’s Lunar Eclipse 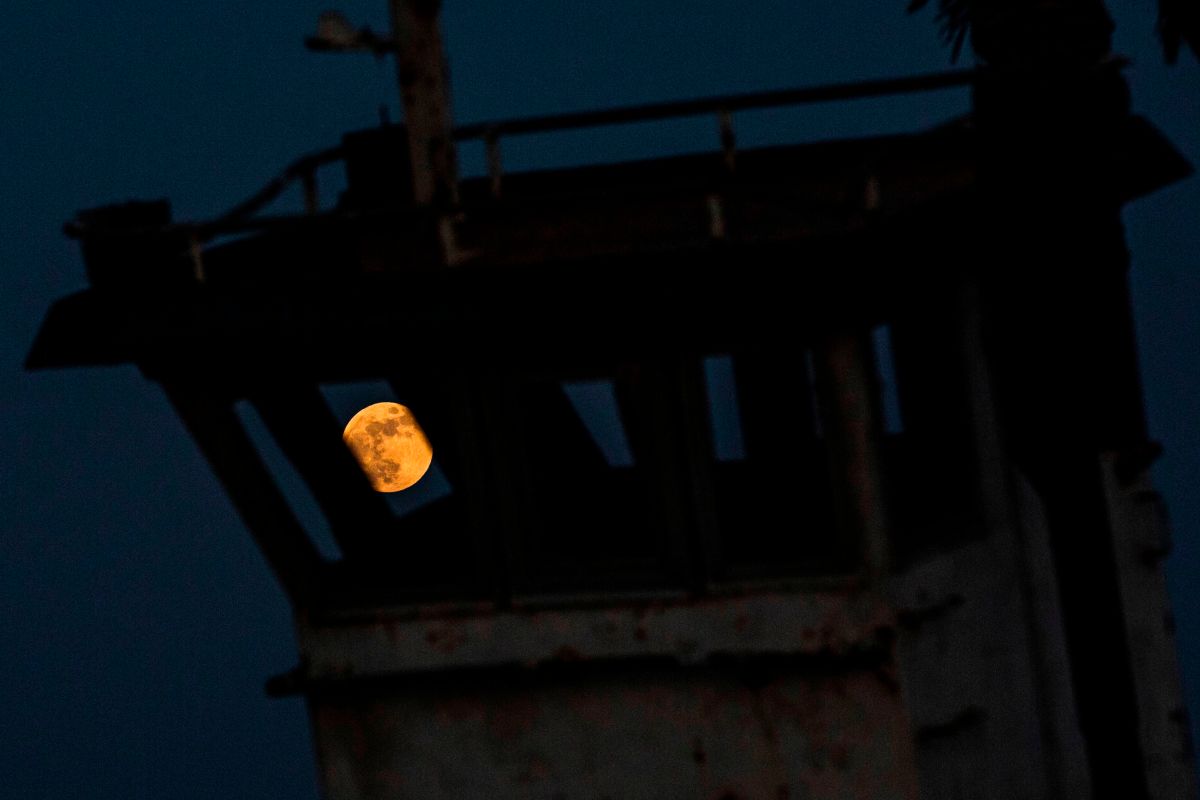 There’s some cool stuff happening in the skies this weekend as well as in our kitchens. In the early hours of Monday morning/late Sunday night, the full Beaver Moon (yes, that’s what November’s moon is called, don’t giggle) will experience a partial penumbral eclipse in North and South America, Australia, and parts of Asia.

So, first off. What is a penumbral eclipse? Well, every month during the full moon, we folks here on earth can see the full illuminated side of the moon because earth is between the moon and the sun at that point. But of course, Earth casts a shadow, which is why we get lunar eclipses. But the shadow of the earth is large and has a blurry sort of semi-shadow around the edge called a penumbra. When the moon passes into the penumbra we get a slight darkening of part of the moon and a penumbral eclipse.

What will this look like and when can you see it? Well, the eclipse will begin just around 11:30 Pacific time, 2:3o eastern, and will peak at 1:42 Pacific (4:42 eastern). You can also click here to see when you’ll see it in your specific location. What will it look like? About 83% of the moon’s disc will darken and look gray at the peak, which sounds pretty cool if you say up late enough to see.

Now, this kind of eclipse is different from a “blood moon” which is the sort of full eclipse that turns the moon red as it passes fully into the earth’s shadow. We won’t have one of those until March of next year, but since March is the “Worm Moon” I can’t wait to yell all month that “THE WORM BLOOD MOON IS COMING!” I’m sure my neighbors will love that.

What will this mean for your horoscope, for those of you that follow that? Well, the moon represents our emotional state, and, oh boy, this eclipse is in the high energy, all things at all times sign of Gemini so … batten down those emotional hatches. Gemini is also a sign associated with Mercury and communication, so this could mean some hard discussion. This sounds about right for a holiday weekend even if everyone is responsibly keeping their gatherings small and not traveling. Here’s some more eclipse astrology.

And speaking of our good friend the moon, are you wondering if you’ll get a full moon on your birthday next year? NASA has you covered.

Wonder if you’ll see a full Moon on your birthday next year? This video shows the Moon’s phases throughout 2021, as viewed from the Northern Hemisphere. #MoonCrushMonday https://t.co/3gf3KQB1AB pic.twitter.com/bZAAMUFeTE

Will you be watching the eclipse?

(via: Travel and Leisure, image: HUSSEIN FALEH/AFP via Getty Images)