How to Build a Black Canary Birds of Prey Spinoff 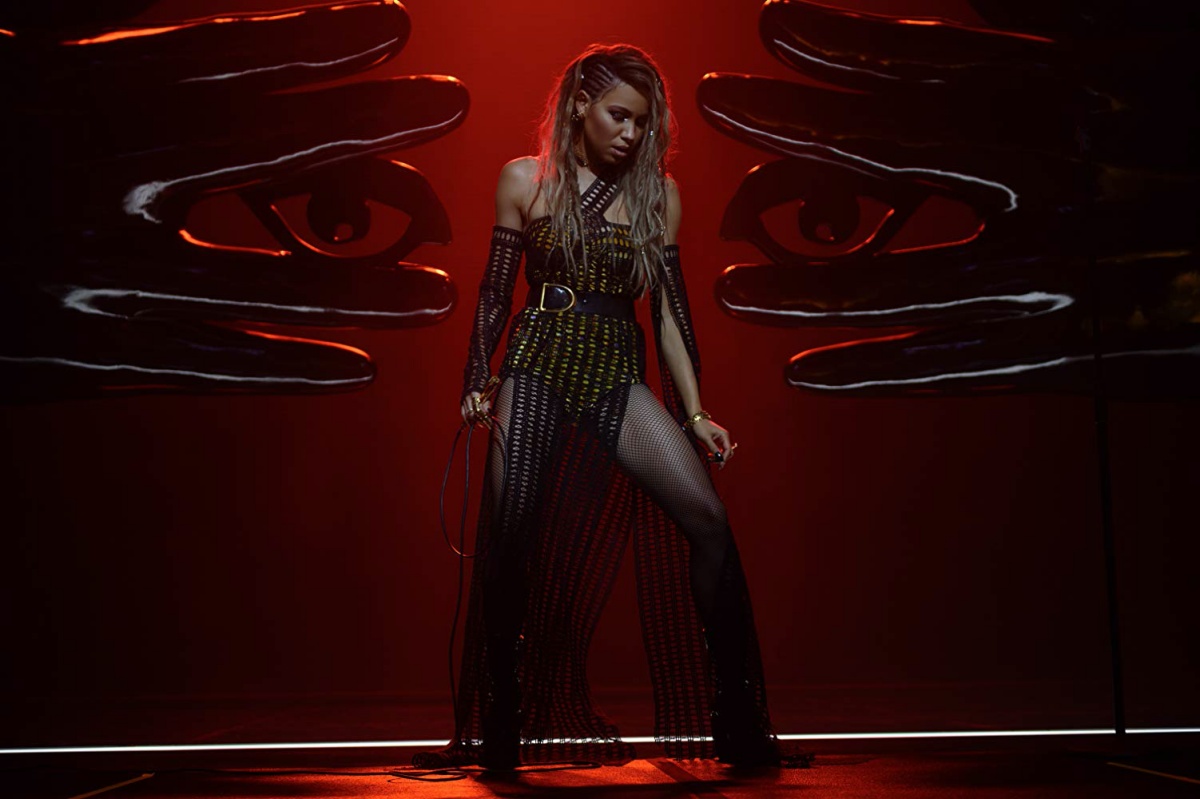 During an interview with Entertainment Weekly, Birds of Prey star Jurnee Smollett-Bell expressed that she would love take up the role of the Black Canary once more in the DC Extended Universe. “It’s no secret how much I loved playing Black Canary, and [I was] so honored to take on that mantle,” Smollett-Bell said. “I would absolutely do it again if given a chance.”

One of the sad things I realized while Birds of Prey was out was how few people knew about the comic book Birds of Prey and my favorite member of the group, Dinah Lance/ Black Canary. Due to the issues surrounding the film, there is no word on whether we’re going to get a sequel, but many, including Smollett-Bell, are open to the idea. So, how would we build a better vehicle for her and the rest of the Birds of Prey?

Well, first you need a baddie.

When we left the ladies at the end of the film, Huntress, Renee Montoya, and Canary were fighting crime funded by the money from Huntress’ late family fortune. With Roman Sionis/Black Mask dead, this leaves his criminal organization up for grabs, along with a rich father looking for revenge for the death of his son. Whether or not they’ve cast them out, rich parents don’t like their heirs being killed off. Enter Lady Shiva.

A master martial artist and assassin, she is the kind of person the Sionis family would hire. In the comics, Lady Shiva is one of the best fighters in DC—capable enough to take down Batman and one of Dinah’s longtime equals in combat. Shiva loves killing people in combat, which would lead to some amazing fight scenes between her and Dinah—add in, for conflict, that Shiva is also the biological mother of Cassandra Cain.

The great thing about the Birds of Prey is that the majority of them, with the exception of Dinah, are just badass normals, so for an action film, you can focus on the fights scenes. You want a female-led John Wick-style assassin film? This is the place to get it.

As for Dinah herself, there are two characters we need to see enter her world: Wildcat and Oliver Queen. Theodore “Ted” Grant,  the original Wildcat, was a boxer and member of the Justice League who has been a mentor to many younger recruits—most relevantly Black Canary.

He is a character who frequently feels the insecurities of his age and gets caught up in shenanigans. For someone looking to get revenge on the Birds of Prey, he is the perfect target to manipulate into harming Dinah. He also allows for her backstory to be fleshed out more without it being a direct origin story.

As for Oliver Queen a.k.a. The Green Arrow, as the longtime love interest to Dinah in the comics, his introduction into the DCEU would be a way to expand the universe even more. Due to Arrow, that character is much more popular than ever before, but someone who actually gets the comics would be able to depict Oliver as the funny playboy who is a not just blond Batman with arrows. Plus, normal boyfriend with superpowered girlfriend is my jam.

One of the great things about the John Wick movies is how they prove that a well-paced, tight script that understands how to properly use action in a narrative can be successful. It’s the kind of movie people expect from Batman, but I think it would be the perfect film for the Birds of Prey and especially Black Canary.