Science Weighs in on the Most Important Topic: How to Boil Water for Tea 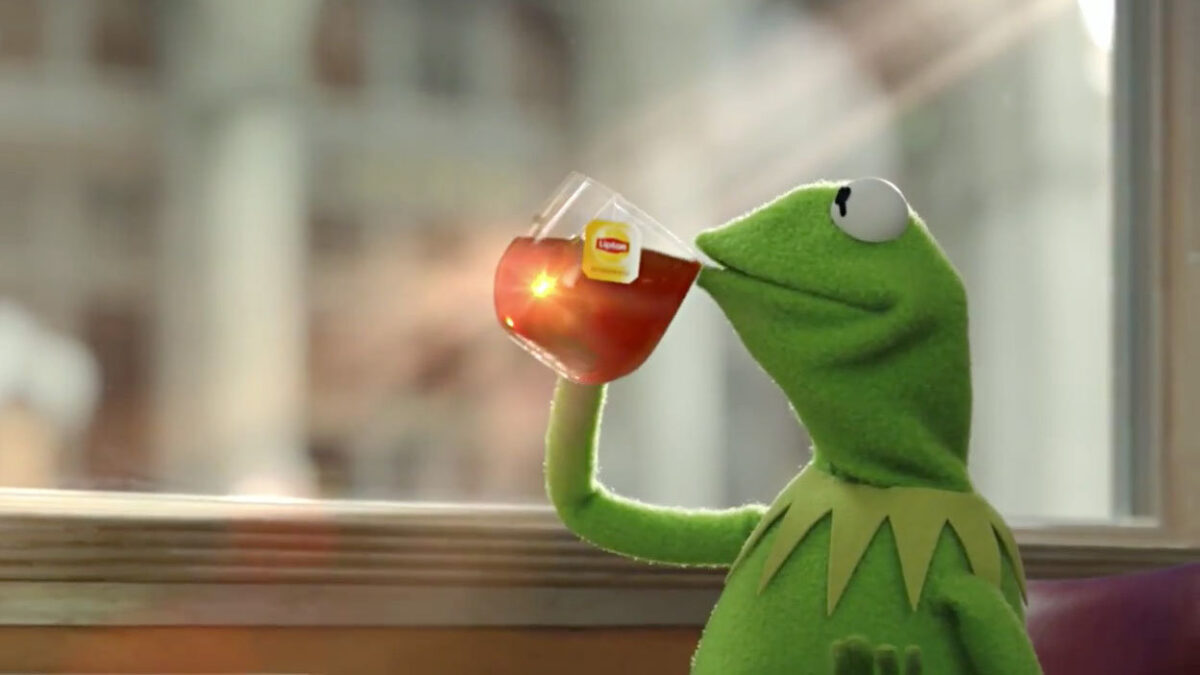 Sometimes scientists study the movements of the stars or predict when volcanos will explode or teach rats to drive. And sometimes, they do important work like wading into a controversial area and making a clear scientific statement on how to correctly brew a cup of tea.

Depending on the depraved corners of the internet that you traverse, you may already be aware of The Great Tea Debate. It’s a conflict as old as, well … not time but at least as old as internet fights. And as with many Twitter meltdowns, some of it can be traced to troll extraordinaire and comics legend Gail Simone. Simone good-naturedly teases her followers all the time about the way “Brits make their tea.” Which is in the microwave of course!

Serious question for my British followers. We’ve had some fun with this topic, but this is for real.

How long do you let your Lipton;s teabag steep in the cup after microwaving the water?

The British in particular seem to get very mad when anyone suggests making tea with a microwave. And when a TikTok video went viral earlier this year suggesting as much, they went absolutely nuts. (Even though this is clearly trolling too!)

Again, it wasn’t the ingredients that made the British mad: it was the microwave. It seems they were utterly baffled by the idea that some, if not a majority, of Americans don’t own electric kettles (or any kettles!) and just heat the water in a microwave. That’s barbaric! The water cools down too fast according to some, and it’s just not the same, say others.

Now, you can always try MY method of making tea: boil water, forget about it, re-heat water, place tea in water to steep, forget about it, take a sip of cold tea and then get coffee. Your methods of course may vary.

Now, science has stepped in to settle the debate, and of course, they are from another country with a vested interest in tea: China. But die-hard microwave users need not lower their heads in shame. The scientists at the University of Electronic Science & Technology of China published a study in the AIP Advances from the American Institute of Physics journal which proves that water heated in a microwave IS different from water heated in a kettle!

So, water boiled in a kettle (or any other container that uses a heat source on the bottom) is heated by a process known as convection. You might have a convection oven, which uses a fan to circulate heat evenly. That’s the same thing that happens in water that’s boiled in a kettle: the water towards the bottom heats up and hot liquid is less dense so it rises and the colder liquid is pushed down and heated and you get water that is heated through evenly. 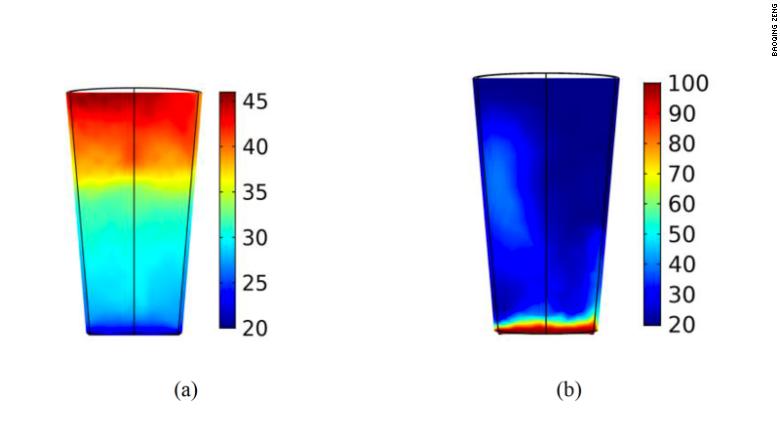 So that’s settled then. Water from a kettle is better!

Well, no, because it turns out heating tea in a microwave might be better for extracting key nutrients and again, not everyone has a kettle. So the researchers in China have a solution: a complex rim for a teacup that uses silver plating to mimic convection. So yeah, these scientists invented an entire attachment to a cup or container to mimic the effects that anyone can produce … by stirring their microwaved water with a spoon.

So however you make and take you tea, just remember that there are people across multiple continents who have invested a lot of time and energy into how to do it “right.” No matter how you enjoy anything there will always be someone on the internet telling you you did it wrong and a scientist formulating a very complicated way to do something that can be accomplished with a simple thing like stirring.

How do you make your tea?