How Pixar Has Helped Me Be a Better Parent 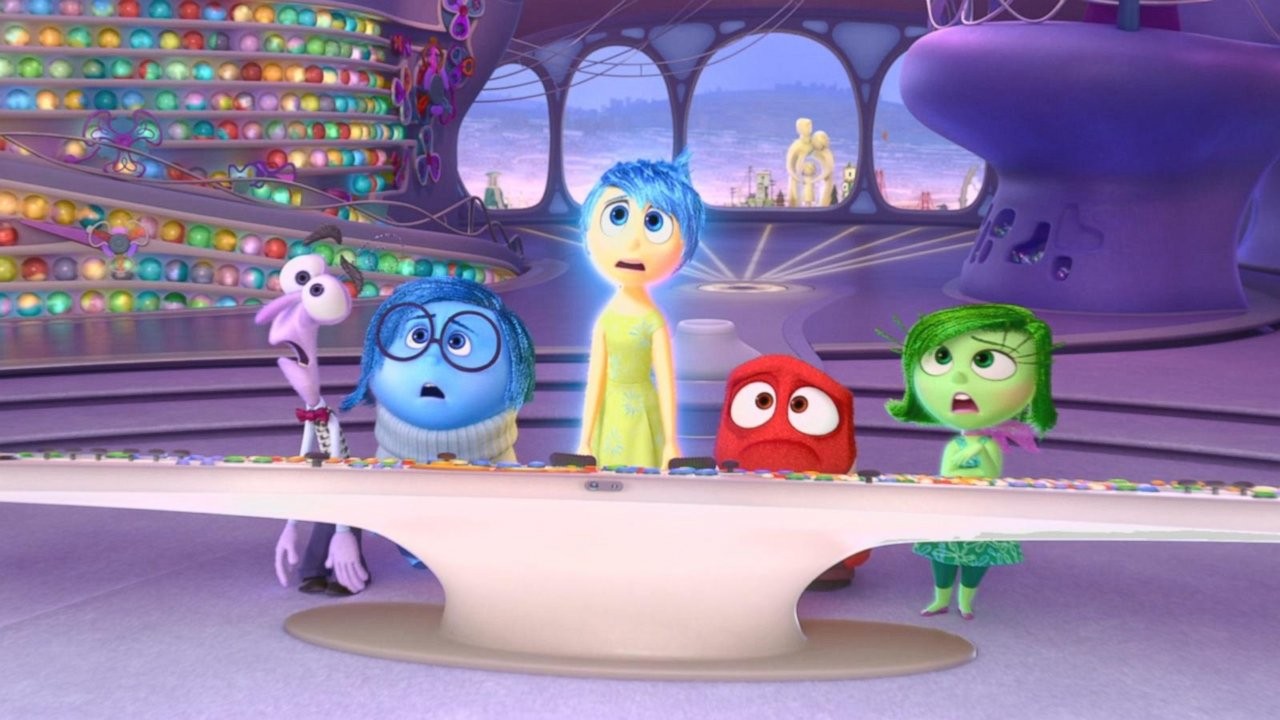 Being a parent is hard. But so is being a kid. And finding language for parents and kids to communicate and make things a little easier. That’s why I’m so glad that movies and television exist. I’m pretty much the opposite of a “no screentime” parent because I see value in what kids can learn from a good story or characters who capture their imaginations. And when it comes to movies from Pixar, I learn from these movies too.

The movie that’s been most essential to me as a parent won’t surprise you. It’s Inside Out. I actually came very late to this movie. I didn’t see it in theaters and I avoided it after because I thought it was odd that there were only five emotions and that most of them were what I’d consider bad emotions (don’t argue with me yet, I’ll get to your point). But earlier this year I watched it with my daughter. And yes, I got teary about Bing Bong but what I loved more was that it taught some really important lessons about feels that are hard to deal with.

For both me and my kid, the lesson that “sometimes you need to feel sad to feel happy,” and that “every feeling has a purpose” is really important. But even more than that, it gives me the language to communicate with my child about big, abstract ideas in ways she understands. It’s hard to tell a kid “you’re feeling this way because your emotional brain processes at a different speed than your logical one.” But what I can tell her is “I think Sadness isn’t ready to stop driving quite yet, and that’s okay, let her have her turn.”

When we can connect with kids in a way they understand, that’s incredibly precious. So when I talk to her about Joy fighting with Fear, or ask her to tell Anger to step away for a moment, it works. But a movie like that also helps grown-ups too. It helps me understand my kid, myself, and even accept the inevitable sadness of her growing up.

There is a lot of loss in kid’s movies. Some of it is gratuitous and lazy storytelling, but a lot of it is there to teach children about the darker parts of life in a gentler way. And one of those darker things is death. And Pixar has been here for me too because they made an entire movie about death: Coco.

Coco is far and away my favorite Pixar film. I’m on record with that. I think it’s a beautiful, incredibly made film. It’s funny and moving and expresses important lessons about fame and family and music. But it’s also literally a movie about death. And when a child asks about a dead relative or, the hardest question a parent will ever answer—”mom, are you going to die?”—being able to say, “yes, but I’ll be with you always, just like in Coco,” means everything.

These aren’t the only moves that do that, and in fact, there are innumerable great moments from children’s movies that I am grateful for as a parent because they help our kids learn and grow. Stories are important to the world. They are how we learn to feel new things, they give us lessons we wouldn’t learn in our regular life, and movies, in particular, give us a way to express the abstract and scary, and to touch the unknowable.

These movies have a special place in our house, not just because they get my child to sit still for five minutes, but because they help me raise a little one that can talk about her feelings, and who sees magic in the world. And I’m thankful for that.