How Can Schitt’s Creek Be Ending So Soon!? | The Mary Sue

How Can Schitt’s Creek Be Ending When We’ve Only Just Found Each Other!? 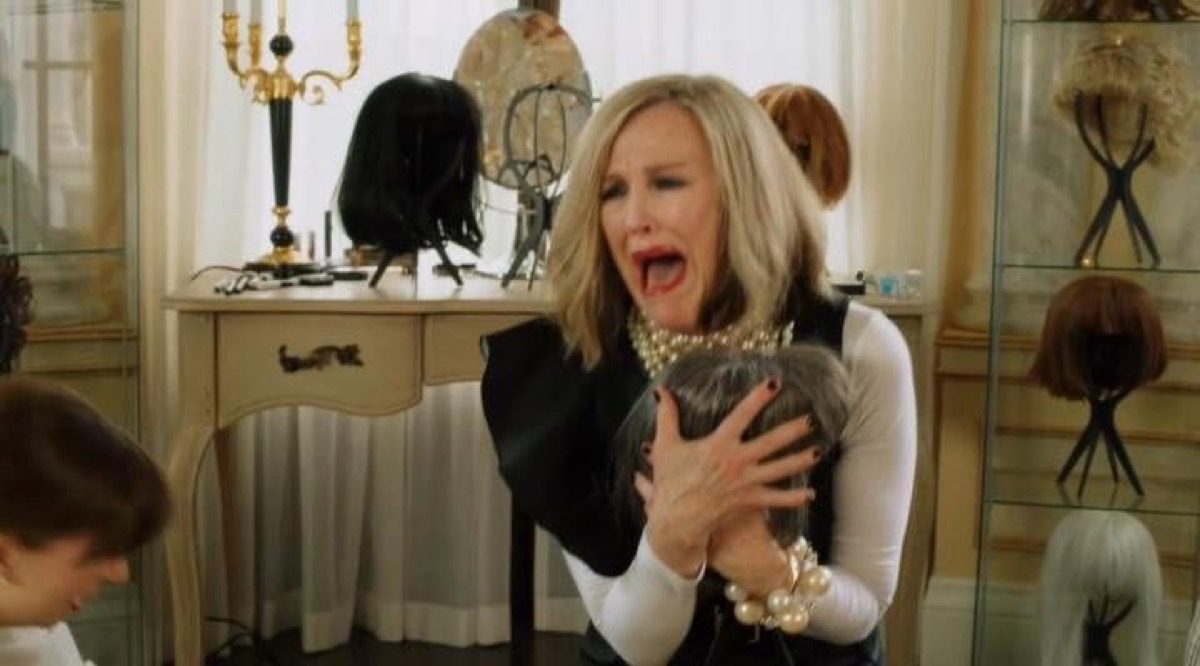 Just when we all jumped on the Schitt’s Creek bandwagon, we have to say goodbye so quickly to the show that meant so much to us. Today, Dan Levy (the show’s co-creator and star) announced that we will be getting a sixth and final season to the CBC hit. After that, we’ll have to say goodbye to Alexis, David, Johnny, Moira Rose, and this strange little town of Schitt’s Creek.

To Our Dear Fans… pic.twitter.com/FIXjD3gbzA

Thanks to Netflix, many of us spent our holiday season catching up with the Roses and learning all about their problems when Johnny Rose (Eugene Levy) gets ripped off by his business partner. His family has to go to the only thing they have left, a town called Schitt’s Creek that Johnny bought his son David (Dan Levy) as a joke. There, the family must learn to give up their life of luxury and make it in this small town they own.

Fans of the show began showing their love on Twitter once the announcement came down.

I’m going to miss #SchittsCreek so much pic.twitter.com/qOwBICSKWR

this is the best and worst thing to happen to me this morning. https://t.co/XLUETp7Cfe

Is it sad to see Schitt’s Creek go? Of course, this show was a constant source of joy for many of its fans and brought to life this privileged family that we somehow love most of all! There is something so sweet and genuine about the characters on Schitt’s Creek that give us a sense of belonging, even if the more we learn about Alexis’s past, the more we’re terrified and intrigued by her ability to survive of all of these close calls.

Unfortunately for us American fans, the show is a little hard to keep up with in the United States. If you manage to keep up on Pop TV, good on you, but for those of who can’t, we have to wait for season 5 to be released on Netflix before even thinking about crying about season six. (Just kidding, I’m crying thinking of saying goodbye to Johnny, Moira, David, and Alexis. What am I going to do without the Rose family?)

To show you how brilliant this show is, here is the cutest moment ever. Cry with me.