How Are You Going to Call Kirsten Dunst “the Girl From Bring It On“? 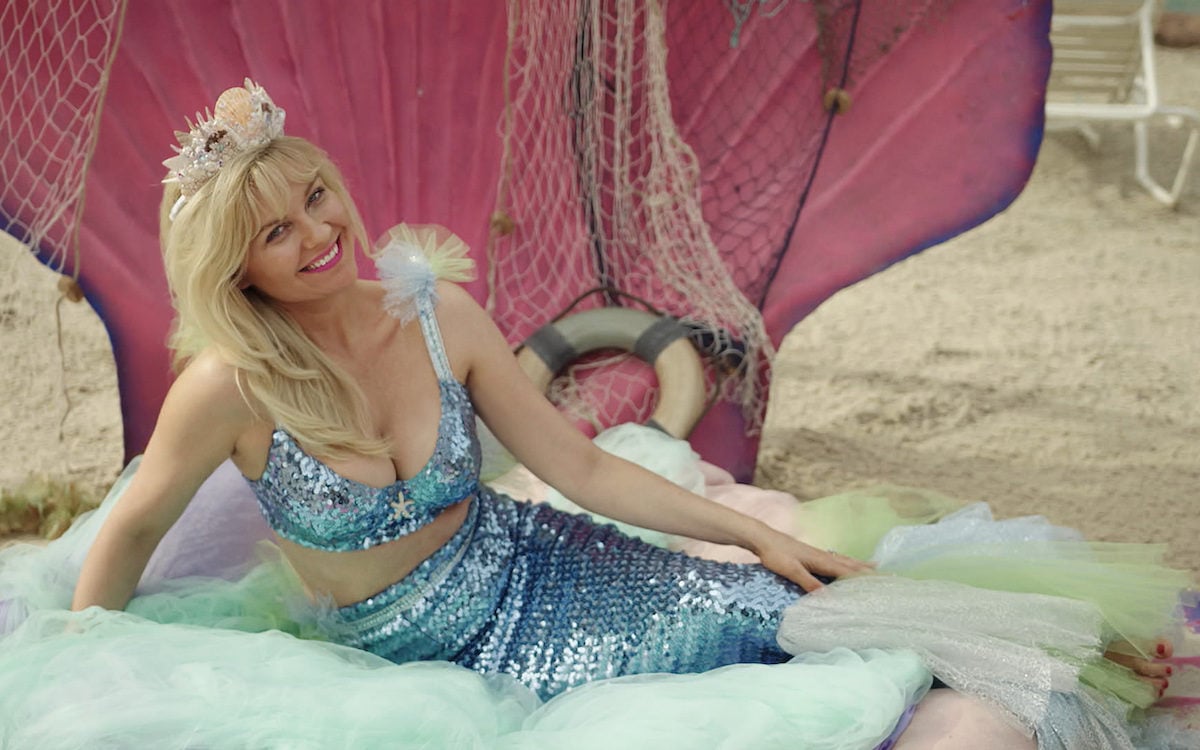 Maybe it’s because I am but a product of the Dunst era, but for me, there are a lot of projects you can refer to when speaking about Kirsten Dunst. In fact, I mentioned Elizabethtown, and the entire staff of The Mary Sue responded with their Dunst-related fave. That being said, Kirsten Dunst feels as if she deserves more recognition from her peers in Hollywood, and thinking about that is an interesting look at the landscape of Hollywood that I never really thought of before.

On In-Depth With Larry Flick on Sirius XM, Dunst opened up about her placement in Hollywood, and it’s slightly enlightening as to how she views herself in the business and also how it’s a bit wild that she’s known for Bring It On more than anything else.

“I’ve never been nominated for anything. Maybe like twice for a Golden Globe when I was little and one for Fargo. Maybe they just think I’m the girl from Bring It On.“

To be fair, I don’t think that nominations really account for someone’s performances, because Hollywood is always going to go with the “safe” choice rather than something worthwhile. Daniel Day-Lewis is fine, but he didn’t deserve all the nominations he’s gotten for his work (I said what I said), so to equate success to the number of nominations isn’t necessarily something I agree with. Then again, Dunst makes a good point about why that recognition matters to her as an actor: “All you have is your work at the end of the day, it’d be nice to be recognized by your peers.”

The thing is that awards are all about Hollywood politics, and that’s why there are sometimes upsets and everyone is shocked when an outlier gets nominated for something. So, to think about your career in the sense of “I’m not recognized often” is a bit of a disconnect for me, but only because I never thought about how it must feel to be inside that industry (especially for as long as Kirsten Dunst has) and not feel appreciated by your peers.

To us all, the awards are about what movies are “the best” in the eyes of those in Hollywood, and we often come out of it feeling frustrated because what they deem the best and what the general public loves are, typically, two very different things. But I’ve never really thought about how it must feel within the industry itself, when you work with these people and are friends with them and they do not recognize your talent or work in favor of the same people over and over again.

So, to Kirsten Dunst, thank you for every movie I was obsessed with growing up. Thank you for Elizabethtown, Bring It On, Bachelorette, The Virgin Suicides, All Good Things, Marie Antoinette, Interview With the Vampire—do I need to keep going? She’s brilliant; she should have a long-running career that is recognized for her brilliance, and I’m truly excited to watch her continue to shine in her Showtime series, On Becoming a God in Central Florida.