Dear Horse, With This Halloween Costume You Shall Help Me Conquer All The Lands 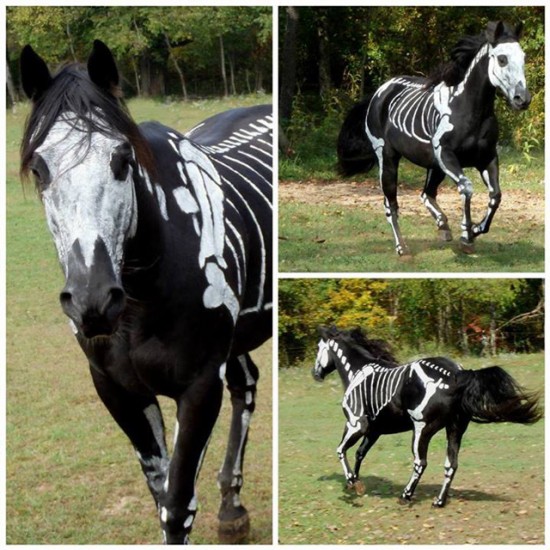 Sandy Cramer of Knot Just Rope, thank you for making me remember my dreams.