Will I read this book? Yes, yes I will. 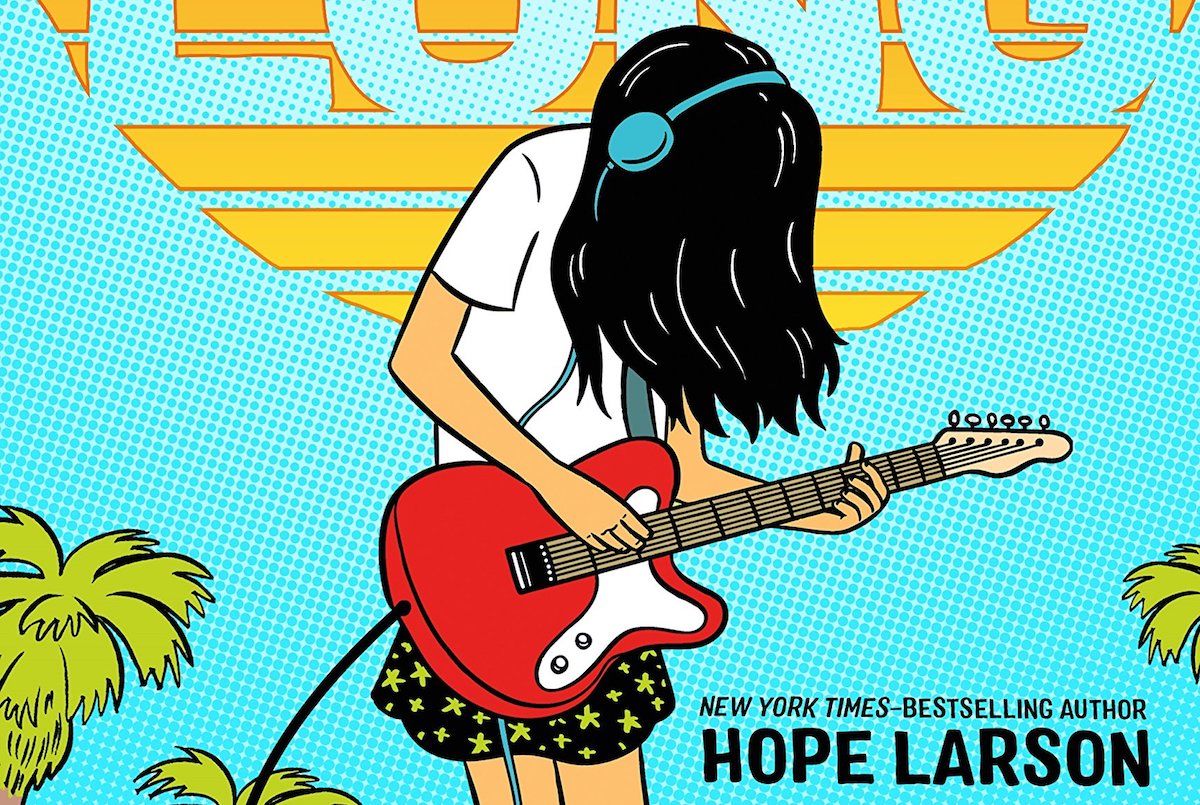 Hope Larson (A Wrinkle in Time: The Graphic Novel) is back with a new coming-of-age graphic novel, All Summer Long, that is sure to give us all the feels. The Eisner winner wrote and illustrated the novel, which centers on thirteen-year-old Bina, whose summer plans are derailed when her best friend, Austin, leaves town for soccer camp. As Bina begins her endless summer, she falls in love with playing the guitar, exploring new music, and making new friends. Check out the trailer below:

2018 is set to be a pretty big year for Larson. Her Boom! Studios series Goldie Vance was picked up by 20th Century Fox, with Kerry Washington attached to produce and Rashida Jones on board to adapt and direct the film. Fox is hoping that Goldie Vance will launch a new family-friendly franchise for the studio, which I am all in favor for. An inclusive girl detective series helmed by talented women? Yes please.

All Summer Long comes out on May 1st from Farrar, Straus and Giroux, who published her graphic novel series Four Points. This is the first book since (A Wrinkle in Time) that Larson has both written and illustrated. She is currently traveling the country on a book tour, so go out and see her if she’s in your neck of the woods. Check out her tour dates and read an excerpt from the book here.

(via The Hollywood Reporter, image: Farrar, Straus and Giroux)