“A finale that’s almost silly enough to make you question why your identity is so tied to a soap opera about space wizards.” Oh dear, I feel called out.

Just in time for The Last Jedi‘s release, Honest Trailers turns its attention to that other Jedi movie: “A New Hope blew people’s minds, The Empire Strikes Back challenged what you thought a sequel could be, now the last chapter of the original trilogy takes its place in history as … the third one.”

Listen, I’ve always felt that The Return of the Jedi was somewhat unfairly maligned by grownups who just didn’t understand the Ewoks—but to be fair I did first see it at a young impressionable age when Star Wars meant everything to me and I couldn’t get enough of it, ever. But! As a hardcore fan of Leia and Han, I have to love The Return of the Jedi for actually letting them be happy together. This will be the only time that happens onscreen for the rest of time!

And how can you also not appreciate the death of Jabba by Leia’s chains? Confident Luke in snazzy Jedi gear? SARLACC PITS? C-3PO worshipped as a god? Ewoks using all their cunning and forest resources to save th day? Darth Vader turning at the last moment to save his son? C’mon!!!!

Still, I can appreciate the fun that Honest Trailers is poking at The Return of the Jedi, even if it does feel like precious childhood memories are being stripped away from me.

All your favorite characters have returned, like Luke, who has grown from naive farm boy … to goth Catholic priest.

Han, who was already so over Star Wars they had him frozen in case he didn’t bother to show up.

Before there was Jar Jar, the object of fan’s blind rage was … the Ewoks. A race of cuddly creatures inspired by bear cubs, puppy dogs, and toy sales.

Set aside a special place in hell for Jedi’s special edition.

Okay, I’m with them on those special edition additions (and subtractions), which were really and truly unnecessary. Everyone needs more Ewok singing in their lives, and pure, unadulterated cheesy victory joy. How dare they cut the Yub Nub song? 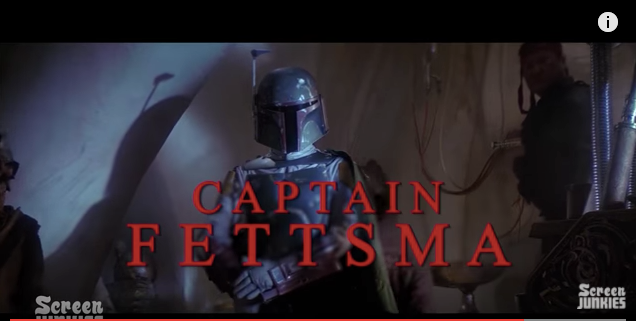 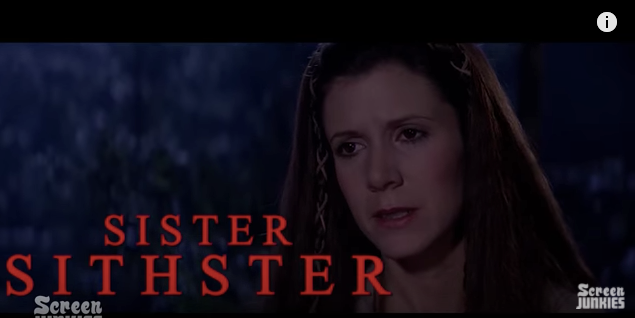 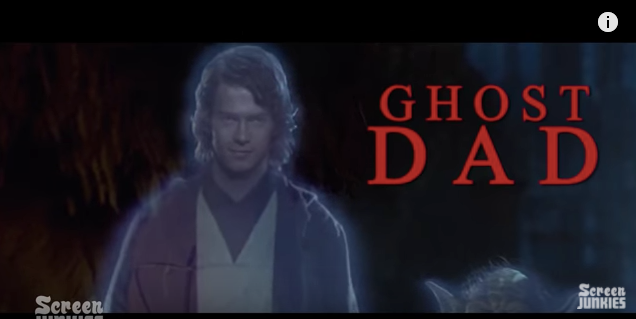 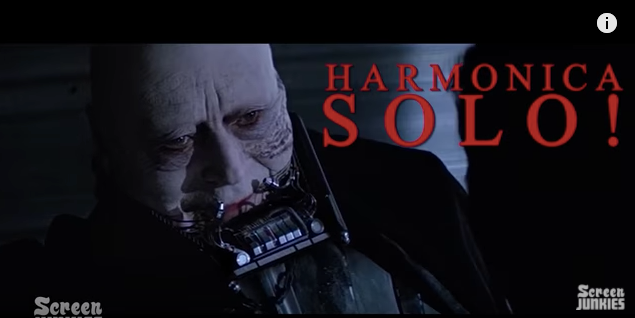 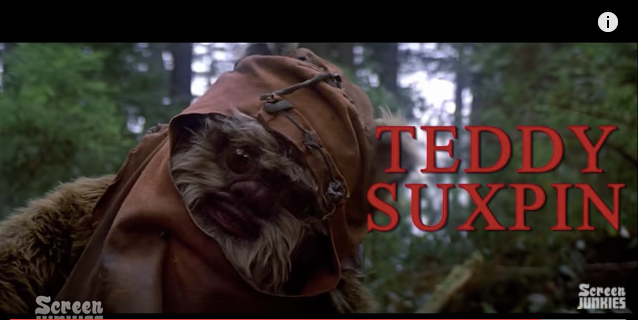