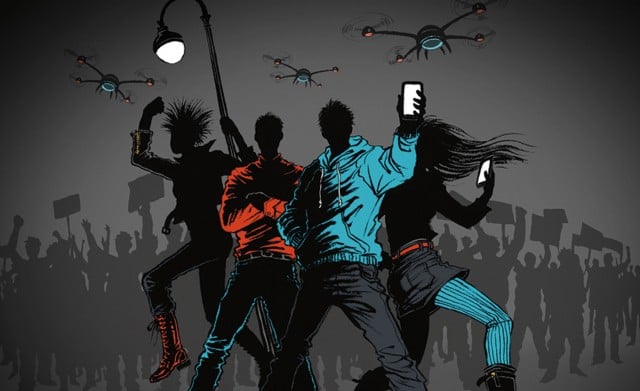 Homeland is a show about a potentially turned prisoner of war starring Claire Danes and Damian Lewis that’s produced by Fox for Showtime. Homeland is also a book by Cory Doctorow about…well, it’s complicated, but it’s a sequel to Little Brother. Fox doesn’t seem to care that they’re two different things, though, as they’re apparently issuing DMCA takedown notices for both.

This is a perfect example of the automated overreaching nature of DMCA takedown notices. It’s likely that Fox didn’t even realize they were targeting Doctorow’s novel, but it’s no excuse, really. Things get even more tricky when you take into account the fact that Homeland the novel was published with a Creative Commons license.

In short, people are basically free to share it as they see fit.

What does Doctorow think of all this? After being contacted by TorrentFreak, he reportedly told them, “I think you can safely say I’m incandescent with rage. BRING ME THE SEVERED HEAD OF RUPERT MURDOCH!” That last part’s probably a joke, but he is “incandescent with rage,” so maybe he actually means it.