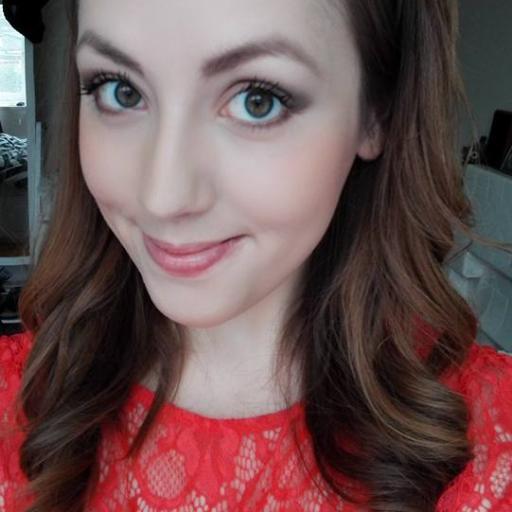 Earlier this month, Gadgette founder Holly Brockwell wrote a deeply important essay in The BBC entitled “Desperate Not to Have Children.”

Brockwell’s article explained her decision to not have kids, and recounted her ongoing struggle to find a doctor who will sterilize her at the age of 29. Here’s an excerpt, but you should read the piece in its entirety because it’s beautiful and honest and, as someone who’s similarly disinterested in having children but scared I’ll be punished with eternal loneliness, very comforting:

As a woman, there are four little words I can say that invite more condescension than almost any others: “I don’t want children.”

“But why?” people ask, as if there’s a simple answer to why you viscerally, instinctively reject something that’s considered a fundamental part of humanhood.

The fact is, there’s nothing about creating another human that appeals to me. That’s an emotional thing, and translating it into rational reasons takes something away from its strength.

If I say I don’t think I’d be a good parent, for instance, people respond, “Everyone feels that way at first.” If I say I can’t imagine ever having the time, energy or money, I’m told I’ll “find a way to manage”. If I say I want to devote my life to my career, they say I’m “selfish”.

The piece was in no way critical of men, instead focusing on explaining the individual experiences of Brockwell and her mother. But online trolls–perhaps misinterpreting the article as a threat to their fellow babies–responded to the article with gendered vitriol.

Speaking to Business Insider, Brockwell revealed that the online abuse she received was so intense, the BBC had a security guard escort her from her car to the building where she was set to appear for a Q & A on their Facebook page:

In the half hour between it going up and me seeing it, the volume of stuff, and the harshness of stuff, was already worrying me and made me think uh, maybe this wasn’t going to be fine after all.

There is no escape from it, it’s across all social channels, in my work email and my personal email. … I got a message from Linkedin!

There was a lot of nice comments as well I should say. But the sort of nastier ones were, ‘you’re really naive, you’re ignorant, you’re young, you’re stupid, you don’t know, you don’t know your own mind, you might change your mind, why should I have to pay for this, why shouldn’t sick children get treatment on the NHS because of you, why don’t you keep your legs closed.’

In addition to receiving harassment over social media, Brockwell also had to deal with strange men calling her phone:

Random man messaged me on FB re having kids. He is now able to CALL MY MOBILE using Facebook Messenger. What even

Brockwell, who temporarily deleted her Twitter after the article was posted, says the messages were “almost universally from men […] I only noticed one woman […] One man said he’d like to crowdfund a laryngectomy for me so I wouldn’t be able to speak anymore. That really got to me.’

Speaking to Mic, Brockwell explained that a lot of the backlash likely comes from “the age-old idea that women are just brood mares who exist to further the species and nothing else. Well, if that’s the case, why do we have brains and imaginations? Why are we equipped with not just a uterus but dreams and ambitions?”

Still, she’s quick to reiterate that negative comments did not outnumber positive responses, and that the feedback she’s received on some outlets has been overwhelmingly positive:

Brockwell has also made progress in her quest for sterilization since the article was published:

To anyone on Old St who just saw me punch the air: was listening to voicemail from my doctor saying he’s found somewhere to do the surgery!

THIS MAKES UP FOR EVERYTHING 👐👐👐

A huge thanks to Brockwell for continuing to fight against the stigma surrounding sterilization, and for denying men the satisfaction of seeing her give up or quiet down. People who can have babies should have the right not to without needing to deal with the Internet’s infants.

(via The Independent, image via Holly Brockwell on Twitter)