His Dark Materials Is a Fun, Dark World That Doesn’t Need All These Game of Thrones Comparisons 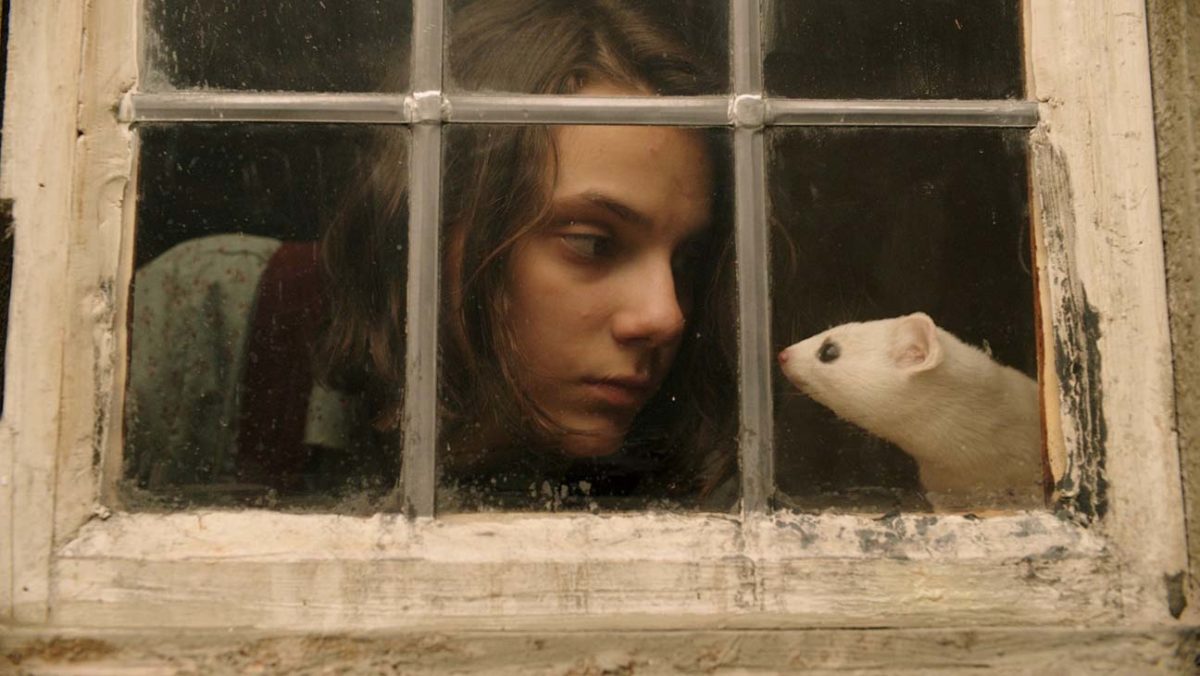 I am extremely tired of seeing HBO’s His Dark Materials compared to Game of Thrones, mainly because they’re two separate fictional worlds, and entertaining the idea that these two have to be comparable because of the network they’re on is absurd. That being said, it hasn’t stopped the comparisons across the internet as reviews roll out, and one review even referred to the series as a “chaotic, atheism-tinged manifesto” … like that’s a bad thing.

Based on the trilogy by Philip Pullman, His Dark Materials brings to life a world of alternate realities, focused (this season, at least) on Lyra Belacqua (Dafne Keen). In her world, each human has a “dæmon.” The manifestation of one’s soul, each dæmon takes the form of an animal and can speak with their human counterpart. Lyra’s, Pan, is still constantly changing, trying to decide on his final shape, and neither Pan nor Lyra want him to stop.

In the universe of dæmons and a lack of creativity, Lyra’s universe is lost to silence. She’s kept with the scholars at Oxford after her uncle, Lord Asriel (James McAvoy), brings her as a baby. While he comes to visit, Lyra’s life is mainly escaping her classes to run around Oxford and longing for some kind of parental figure, which brings in Mrs. Coulter (Ruth Wilson), a woman who promises to teach Lyra the ways of the world. Lyra quickly realizes that she’s all on her own and has to fight to protect herself.

Within the first episode, we’re seeing everything from the novel set up. The gyptians, who are a boat-dwelling level of society, are celebrating Tony Costa and his dæmon’s choice of being a hawk. While the celebration is going on, his little brother, Billy, is taken, and thus the hunt for Billy and, subsequently, Lyra’s school friend, Roger, is on. No one knows what is happening to the children, and when Lord Asriel refuses to let Lyra come with him up North, she decides to go with Mrs. Coulter to learn from her, leaving Oxford, and the mystery, seemingly behind.

The show does a brilliant job of bringing to light the exceptional world Pullman created while still connecting the three novels together in a beautiful way. Are there moments when the show seems slow? Of course, that’s the way of almost any show, but to unfairly compare it to other shows (which, arguably, are much more boring in nature) because you think it’s trying to be the next Game of Thrones is ridiculous.

His Dark Materials gives new life to Lyra and her journey in a way the film The Golden Compass never could. It’s going to be exciting to see where the show is going to take us but overall after this strong start!