NBC Will Not Be Continuing Heroes Reborn. What a Shame.

Save the cheerleader, save the, uh. Forget it. 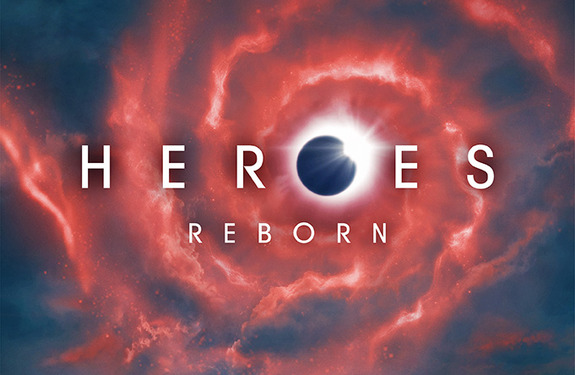 My sincere condolences to those loyal fans who have stuck with Heroes Reborn this far, but NBC Entertainment chairman Robert Greenblatt has revealed that the January 21st episode of the series will also be its last.

As far as I know there are no more incarnations of Heroes coming. [It was] always the plan unless [series creator] Tim [Kring] woke up one day and said, ‘Oh, I have another chapter to tell.’ I think we’re coming to the end… of the world, maybe. Stay tuned.

What say you, friends? Do you wish more Heroes Reborn was in our future, or are you content to let the Heroes concept end with some shred of its dignity still intact?