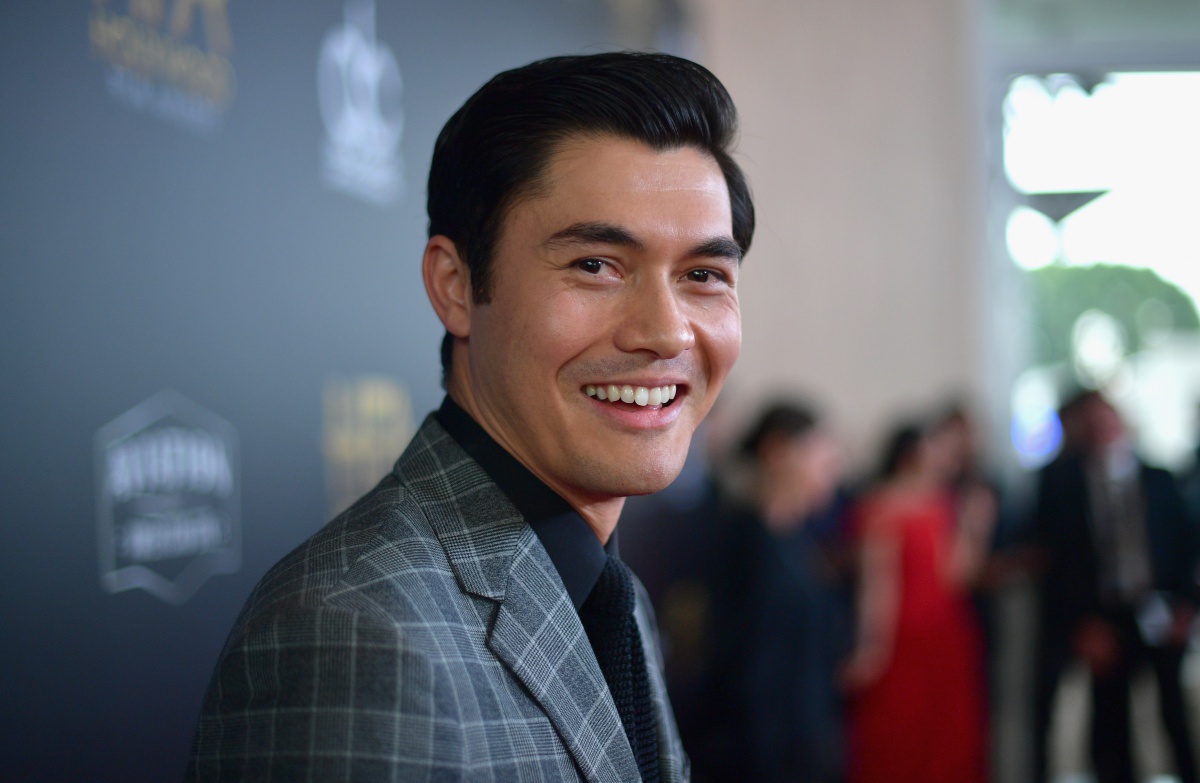 It seems surreal to think of all the firsts that we are still experiencing in this the year of our lady 2018. Crazy Rich Asians was an instant hit that broke so many stereotypes about Asian leads in big Hollywood movies, and it launched Henry Golding as a mainstream sex symbol across the world.

Yet, it was still a shock to so many to see Golding on one of GQ’s Men of the Year covers—the first Asian man to be featured there.

Henry Golding shares cover status with fellow bae Michael B. Jordan, Jonah Hill, and the woman of the year, Serena Williams—a whole other story on its own, with her cover featuring “woman” in quotation marks, causing issues because using quotation marks for emphasis is a word crime and just looks like they are questioning her womanhood as result.

GQ began doing this listing in 1996, so I decided to just take a quick run down and double check to see if this was the case. Was Golding the first Asian man, or was he really first East Asian man? Nope. First Asian man period.

Y’all put Ben Affleck on here more than once, but you couldn’t get Keanu on here once? Dwyane “The Rock” Johnson? Jason Mamoa? Nothing?

A part of me shouldn’t be surprised that the desexualization of Asian men has been so prolific in this country that it has kept them out of GQ, but it’s not as if every Man of the Year is a sex symbol. John Cho and Daniel Dae Kim are both incredibly attractive men, with Cho as a huge star from Star Trek, and Ken Jeong was insanely popular after The Hangover and early seasons of Community.

Something we have been so excited to share with you all, what an honour… Thankyou @gq for recognising me as one of your Men of the year. It is beyond 🔥The spread is delicious, can’t wait for you all to see it by @paridukovic and styling by @jimmooregq, words by @MichelleLhooq https://t.co/rbSyuUDWJ9

Now for some REAL representation. Thank you for showing me that this is possible, @henrygolding. Congrats on all the success bro; you deserve it. https://t.co/WlGPaA0quj

It’s massive oversight and one I hope will continue to be corrected by outlets like GQ moving forward. I mean, it took this long for People to put Idris Elba as Sexiest Man Alive. Must we wait for seven more years for Jason Mamoa or John Cho to grace the cover as well? Until then, this was a huge moment for Asians and Asian Americans to see a man who looks like them, their friends, their bothers, husbands, dads, etc., to be seen in this way.

Not to mention, Henry Golding isn’t just gorgeous, but he seems committed to learning more and helping change the narrative about what Asian cinema can be in Hollywood and how Asian men can lead.