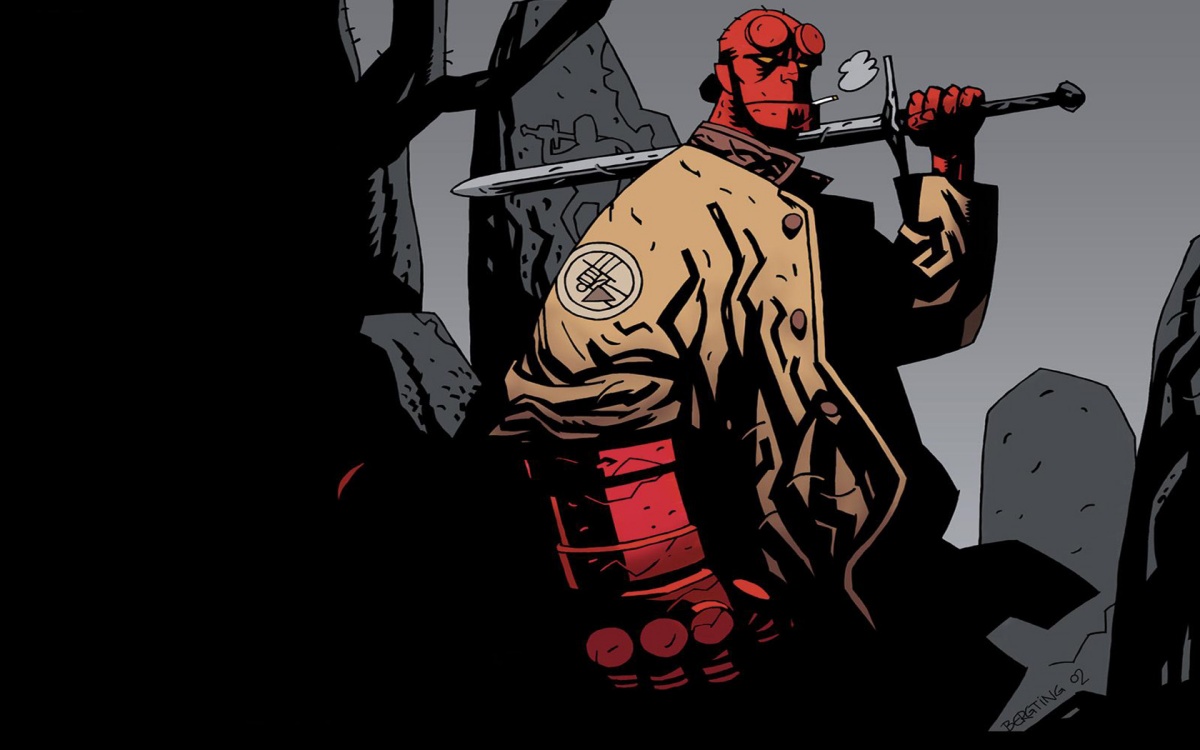 Mike Mignola created Hellboy in 1994, and since then, the character and stories have become beloved by comic and mythology fans around the world. In honor of that to commemorate the 25th anniversary of the publication Hellboy: Seed of Destruction, Nerdist reports that Oregon’s Gigantic Brewing and Dark Horse Comics are teaming up to create 666 cases of Hellboy beer.

Each beer will be based on Mike Mignola’s characters, and there will be six different Hellboy themed beers:

I think a Hellboy-themed tasting is in order at The Mary Sue Office.