Fire up the midnight margaritas! 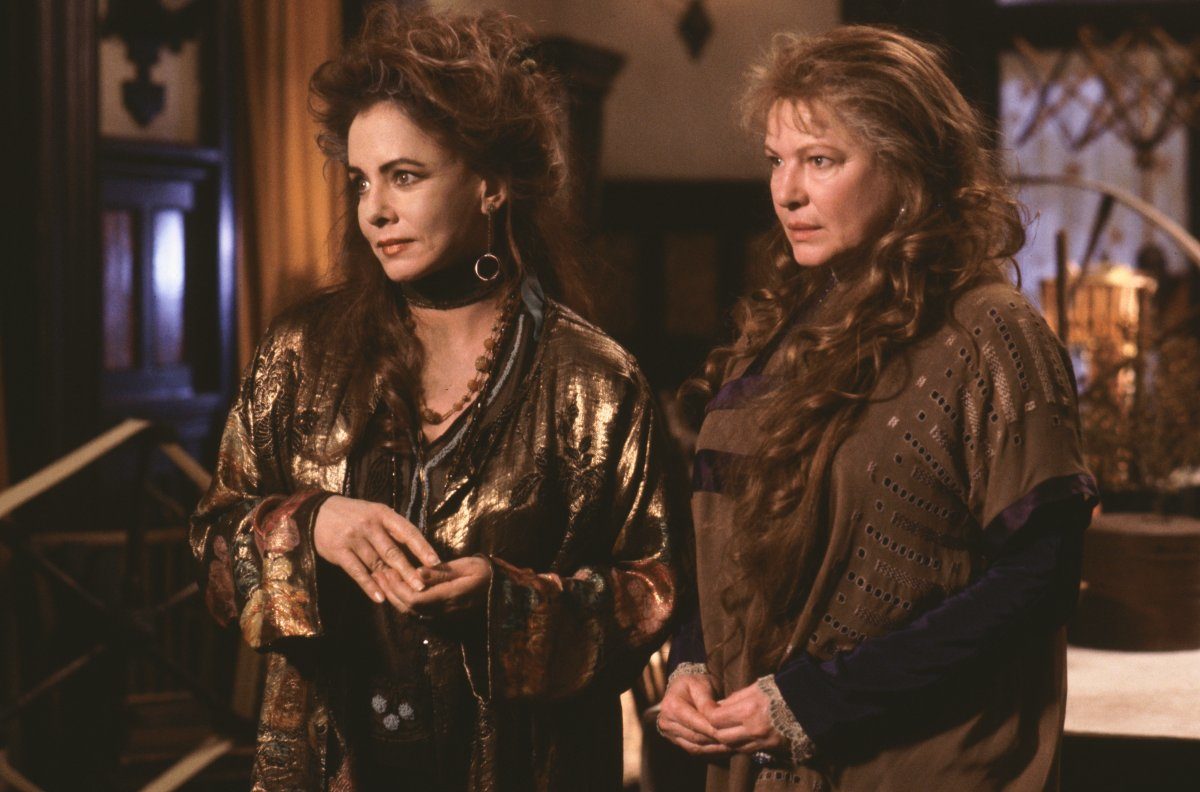 This week in things I never knew I always wanted: WarnerMedia’s upcoming (and confusingly named) streaming service HBO Max has ordered a pilot for Rules of Magic, a prequel to Practical Magic that follows the adventures of the Aunts, Frances and Jet Owens. The prequel is based on the book of the same name by Alice Hoffman, who also wrote Practical Magic.

The synopsis reads: “Set in 1960s New York City, the series follows three troubled siblings — Franny, Jet and Vincent Owens — who wrestle with “abnormalities” that have kept them isolated. But the tumultuous times unearth the extraordinary discovery that they are, in fact, descendants of a bloodline of witches. The two sisters will become the revered, and sometimes feared, aunts in Practical Magic, while their brother will leave an unexpected legacy.”

And if that weren’t enough to get you excited, the pilot will written and executive produced by Jessica Jones creator Melissa Rosenberg. Someone pour me a midnight margarita, because I am ready to party.

If you were a certain type of girl in the 90s who loved all things witchcraft, you likely had a well-worn VHS copy of 1998’s Practical Magic in your bedroom, along with a poster for The Craft and more than one choker necklace. Practical Magic has remained a cult favorite in the 20 years since its release, the kind of film that seems to always be playing on cable on a lazy weekend afternoon.

And honestly, what’s not to love about this classic 90s romcom? It’s a story of sisterhood, of matriarchal families, of ankle-length denim skirts worn by Sandra Bullock. It’s got a sassy Nicole Kidman with a wig so good she brings it back two decades later for Big Little Lies. And most importantly, it’s got the Aunts: saucy, sex positive Aunt Frances (Stockard Channing) and warmhearted Aunt Jet (Dianne Wiest) who take in the Owens sisters when their mother passes away. In the Aunts’ house, there is chocolate cake for breakfast, magic lessons, midnight margaritas, and dancing naked under the full moon.

Though the Aunts don’t get nearly enough screen time, they are a highlight of the film, thanks to the delightful performances by Stockard Channing and Dianne Wiest. While Sally Owens (Sandra Bullock) spends most of the film ignoring her witchy heritage and trying desperately to be normal, the Aunts embrace their eccentricities and gleefully flaunt them in front of the small-minded townsfolk. After all, there is something so irresistible about seeing women of any age not give a single f-ck about what the world thinks of them.

The Aunts also work as a parallel to Sally and her sister Gillian, two different but close-knit sisters who are completely devoted to one another. Practical Magic is about sisterhood that spans generations, and no one embodies that better than Frances and Jet. Witchcraft? Sisterhood? Stevie Nicks? I’ll drink to that!