HBO Max Has a Launch Date and a Lot of Trailers 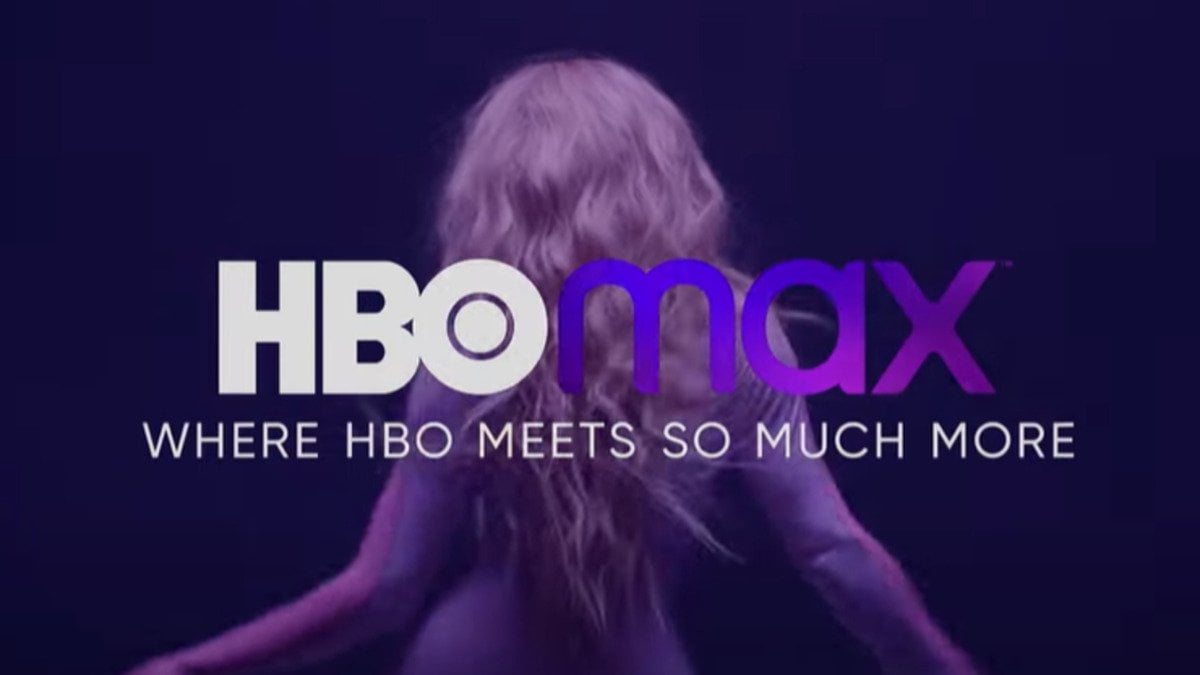 The streaming wars are just getting started, but at least they’re hitting at the time when all of America is looking for new content to enjoy. With a myriad of new services competing for attention, HBO Max, the platform from Warner Media, will have to do a lot to make a splash, but with its launch date of May 27 finally announced and trailers launching today for many shows … it might just have a chance.

There’s already a lot coming to HBOMax that’s got us excited, including a new season of Doom Patrol, which debuted on DC Universe and is one of the best shows we saw in 2019. But there’s a lot more that we’re excited about in the new crop of trailers.

First up is Love Life, which looks like it could either be a generic dramedy about finding love and self in the city, or something more. I love Anna Kendrick, so that alone is a selling point.

Speaking of small and adorable leads, the next trailer stars one as well and looks utterly delightful: The Not-Too-Late Show with Elmo is perhaps the greatest talk show concept of all time? Who doesn’t love Elmo? And Cookie Monster as a sidekick? Great. Every guest seems to be having such a fun time too.

On the complete opposite side of the topic spectrum debuting on the platform in May is On The Record, a docuseries that tells the story of music executive Drew Dixon and “her decision to become one of the first women of color, in the wake of #MeToo, to come forward and publicly name hip-hop mogul Russell Simmons of sexual assault.”

Perhaps the most hotly anticipated of the new shows on Max is Legendary, the ballroom competition which generated controversy early this year when an announcement misnamed Jameela Jamil as host. Jamil joins Meghan Thee Stallion Law Roach, and Leiomy Maldonado, as a judge, with Dashaun Wesley as host. And the series looks like an amazing celebration of ballroom and vogueing.

The final released trailer is, again, a completely different genre and tone from anything else on the service. Craftopia a kid’s crafting competition that looks like something my own kid might be into and could tap into the YouTube kids craft video market, which is huge.

Overall, there seems to be a lot of different options on HBO max, from Ghibli movies and Looney Tunes, to adult fare like Game of Thrones. There will be something for everyone on HBOMax when it launches, but with the attempt at broad appeal work, or will the lack of a cohesive “identity” make the service a harder sell? We’ll know in May.