HBO’s Folklore and Lovecraft Country Bring Scares To the Network

HBO is coming for the horror crown this year. 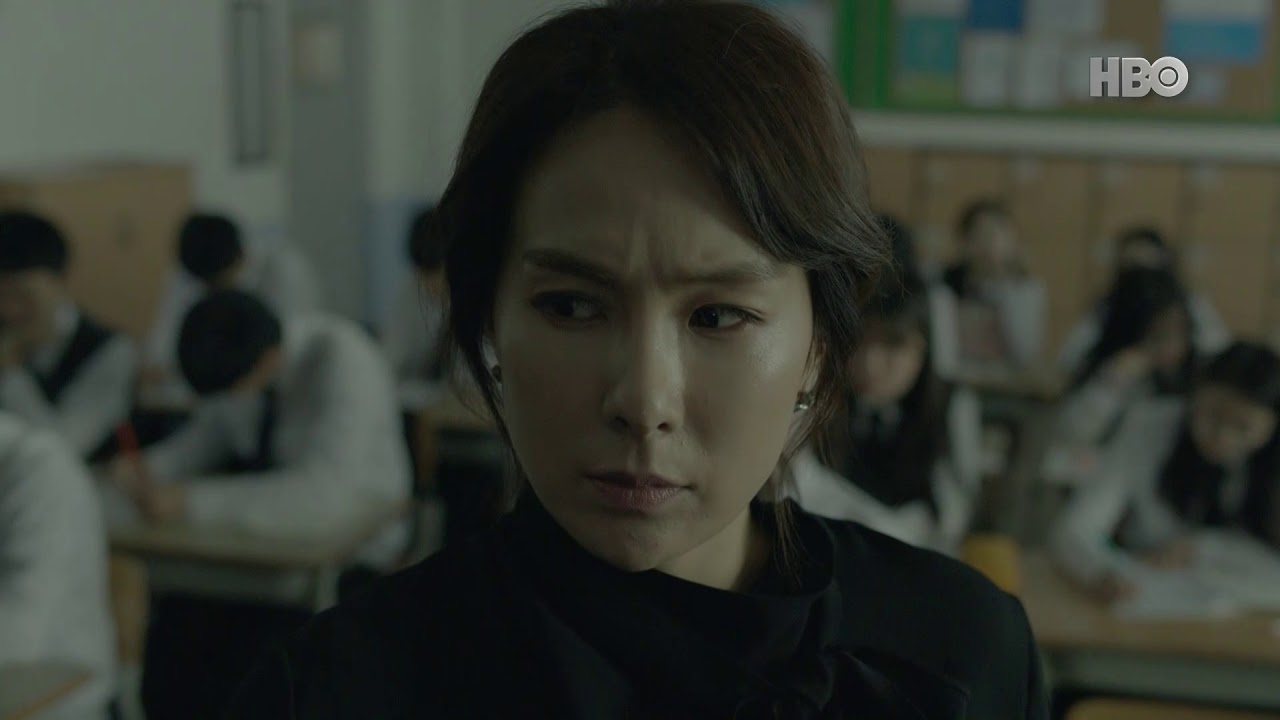 2019 is shaping up to be a great year for horror on the big screen, but it looks like the small screen will have plenty of chills too. Two of the most hotly anticipated horror TV shows will find their home on HBO, and both will present points of view not often explored in horror. As Hollywood changes how it looks, so must television and genre; these two shows are guaranteed to have us all cowering on the couch when they premiere.

Starting February, HBO will present Folklore, a six-episode miniseries featuring tales of the supernatural and occult from Thailand, Indonesia, Japan, Korea, Singapore, and Malaysia. All six episodes will be shot by directors from these countries and filmed in their language. You can check out the trailer below.

The first episode, “A Mother’s Love,” will tell the story of an Indonesian single mother and her son who discover a group of children in a mansion’s attic. They believe they’ve rescued them, except it turns out that these children were cared for by the Wewe Gombel and the creature is not happy that her charges are missing. The film will be directed by filmmaker Joko Anwar, who has earned critical raves for his work in Indonesian cinema. Other directors include Takumi Saitoh, Eric Khoo, Pen-Ek Ratanaruang, Ho Yuhang, and Lee Sang-Woo.

As all six are directors of color, this could be their big break into Western cinema and Hollywood horror and filmmaking. More importantly, it shows a cultural respect that there aren’t white directors telling stories from cultures that are not theirs, or by having the films be in English or centering them on white characters. Given the controversy surrounding the upcoming film The Curse of La Llorona, this is an incredibly important step forward.

HBO’s other horror treat will be Lovecraft Country, produced by Jordan Peele’s Monkeypaw Productions. The series will follow a young Black man named Atticus, played by Jonathan Majors. Atticus, along with his friend Letitia (Jurnee Smolett-Bell) and his uncle George (Courtney B. Vance), travel through the Jim Crow South in search of Atticus’s missing father (Michael Kenneth Williams). There, they not only face racism and the horrors of oppression but monsters that sound Lovecraftian in nature. Un

Peele, teaming up with JJ Abrams and Bad Robot Productions, is bringing the adaptation of Matt Ruff’s novel of the same name to the small screen; Misha Green, the former showrunner of Underground, will be writing the show. Again, representation matters; seeing horror not just fronted by white characters and having Black voices and voices of color behind the scenes matters as well. Outside of the fact that the show sounds downright chilling and instantly addictive, having more Black women and women in general telling horror stories is a great step forward.

Folklore will premiere on February 1. There is no word yet on when Lovecraft Country will be released. Keep your eyes tuned to HBO for some small screen scares to compliment this year’s spookiest offerings, and remember to leave the lights on.