Harvey Weinstein Set to Turn Himself in, Which is the First Time He’s Done the Right Thing in Decades 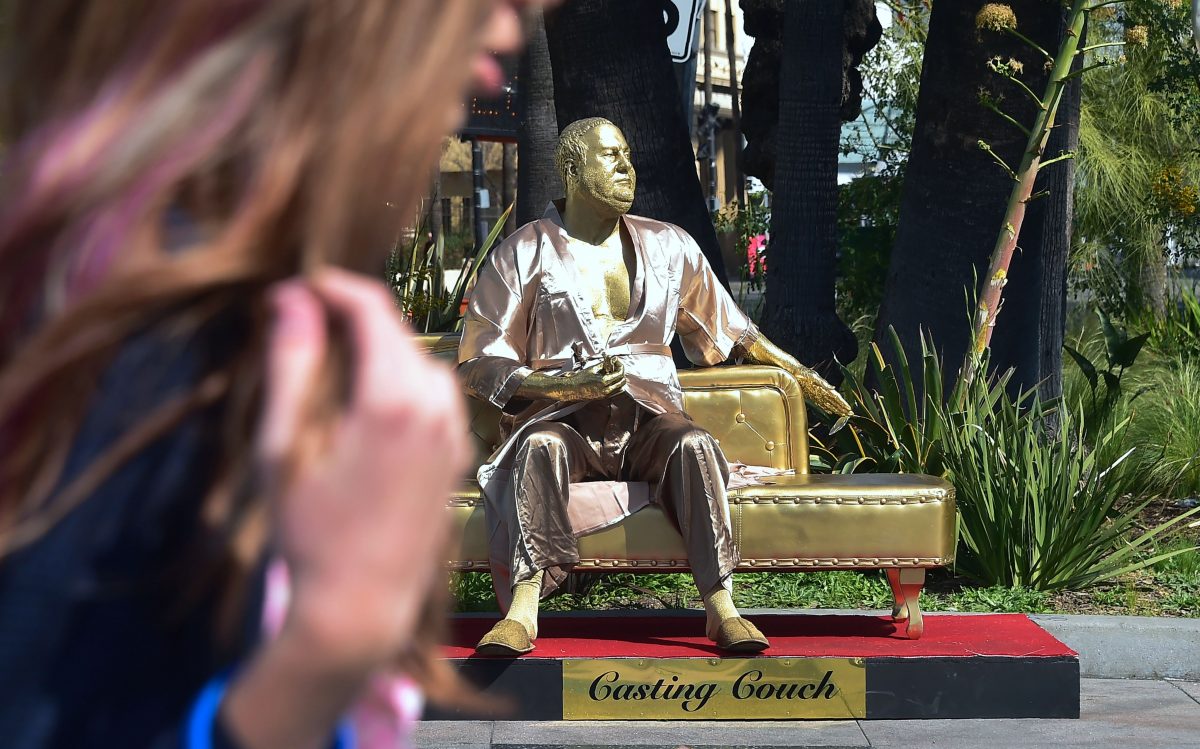 Now that Bill Cosby is out of the way, we can move on to the next big name on the Douchebags to Be Implicated in the Time’s Up Era list: Harvey Weinstein. It seems not all of the charges against him are burdened by a statute of limitations.

The Daily News reports that Weinstein will be surrendering to authorities tomorrow to face charges of sexual misconduct being investigated in New York City by the Manhattan District Attorney’s office and the NYPD.

The allegations were in connection to at least one known accuser, Lucia Evans, who accuses Weinstein of forcing her to perform oral sex on him in 2004. Because of the nature of the alleged crime, a statute of limitations does not apply.

This is, of course, in addition to charges Weinstein is facing in other cities. The LAPD and the Los Angeles County District Attorney’s office are also investigating allegations against Weinstein, as is the Beverly Hills Police Department. There are also charges against him in London. And that’s just against Weinstein personally. There is also legal action being taken against The Weinstein Company, a civil suit that hopes to claim financial damages for Weinstein’s victims through any financial deal made to sell or save the company.

I’m so glad this is happening, in large part because I hope that those predators out there who are riding things out in the hopes that they’ll be untouchable by law if allegations ever do come to light understand that the circumstances that warrant a statute of limitations on pressing charges are very specific. They aren’t safe simply because “it’s been years” since they’ve molested, harassed, or assaulted someone. I hope that, regardless of the result of the inevitable trial that the predators that are out there are very afraid.

Now they know how their victims feel.