Harvey Weinstein Moves to Have Case Dismissed, Continues To Be The Worst 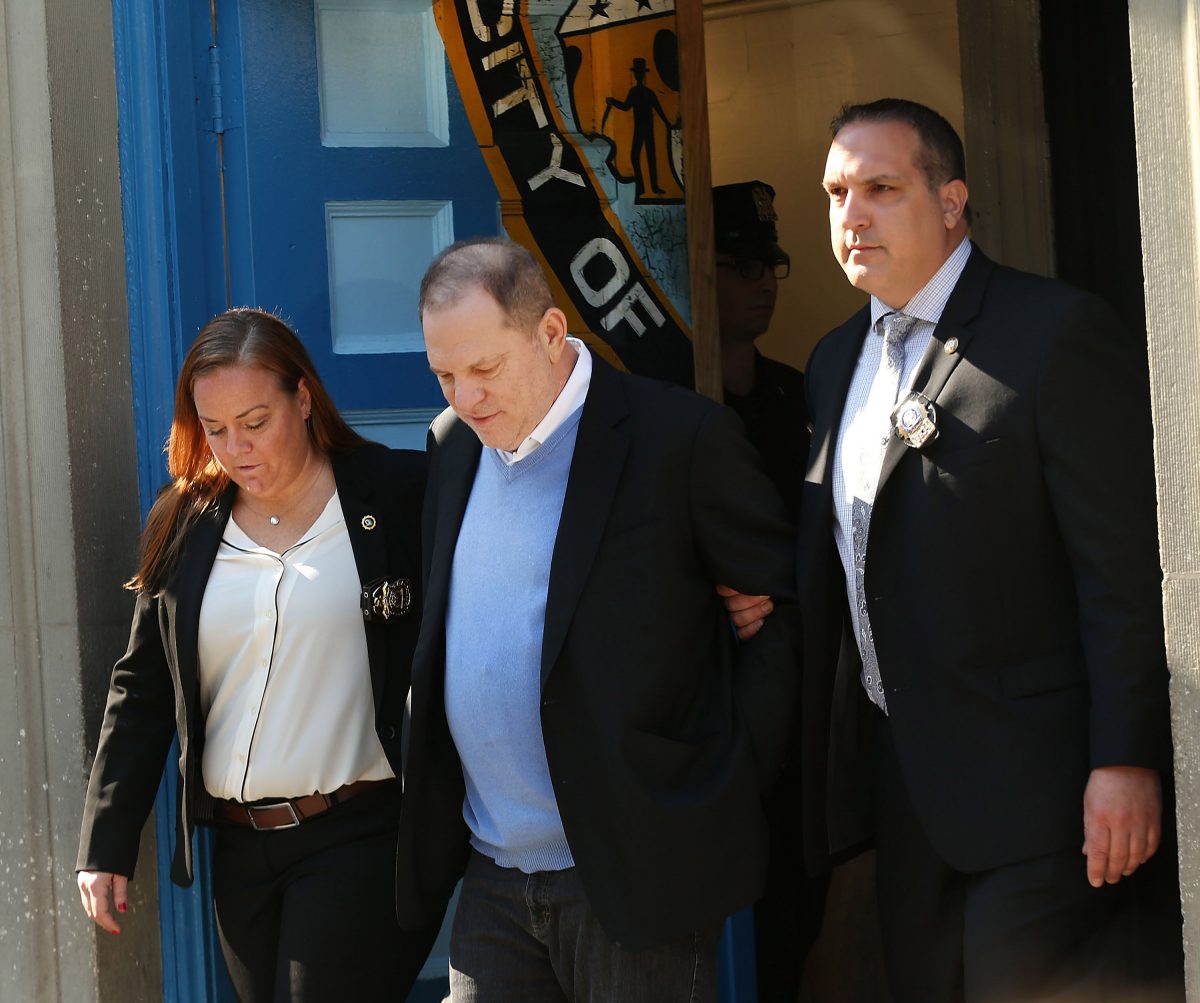 Just in case you wanted to have a chill, non-rage-inducing Friday, the universe heard your plea and roundly ignored it with the breaking news, first reported by Deadline, that Harvey Weinstein is moving to have the sexual assault cases against him dismissed due to the D.A. mishandling evidence.

More recently, emails were released that allege, in the prosecutor’s words, “a long-term, consensual, intimate relationship.” These emails detail conversations between one of Weinstein’s accusers and Weinstein over the course of four years, from 2013 to 2017 that were pleasant and cordial; one email says that the accuser wrote “I love you, always do” but that she was tired of feeling like a booty call with a smiley face.

The #MeToo movement has been a powerful force for change in Hollywood, but if Weinstein’s charges are dismissed that will strike a blow against the movement itself. Many of the men named by the movement—such as Jeffrey Tambor and Johnny Depp—have seen their careers rebound after a brief period of punishment. If the case is dropped, then the movement will suffer a setback that it will struggle to recover from.

It will also set a dangerous precedent that men can get away with anything. Weinstein’s accusers have nothing to gain by making false claims, and many have come forward with their stories. For an email exchange between a woman and one of the most powerful men in Hollywood who had control over whether her career would continue or not to now come under the spotlight suggests this is an important legal moment for the #MeToo movement. This case simply cannot be dismissed. It can’t go away.

There is a lot of motivation to make sure Weinstein sees time behind bars for his alleged actions, which are alleged to have spanned a considerable period of time and affected many women. These legal filings read more like desperation as Weinstein faces prison time. However, it is still frustrating to see this happen, and if the case is dismissed, it will be a downright tragedy and a major setback for the #MeToo movement. The site will be covering the case as it continues.