Star Trek Writer and Producer Harve Bennett Passes Away at 84 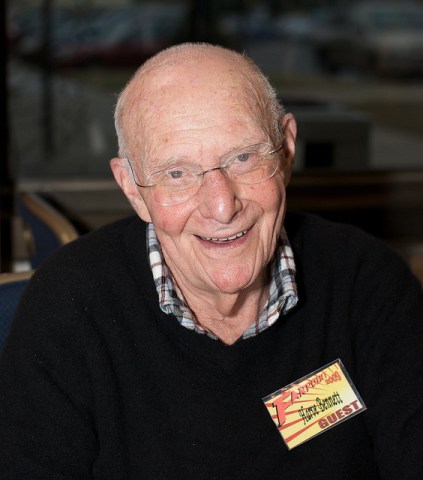 It’s been a tough week for space heroes: Leonard Nimoy left us last Friday after 83 prosperous years, Harrison Ford was hospitalized yesterday following a plane crash, and Harve Bennett, the producer and writer who helped bring Star Trek to the big screen and created many of the franchise’s most iconic moments, passed away Wednesday in Oregon at 84.

After early stints as an executive producer on The Six Million Dollar Man and The Bionic Woman, Bennett moved to Columbia Pictures Television, where he met his future collaborator Leonard Nimoy on the set of the Ingrid Bergman movie A Woman Called Golda.

According to Deadline, Bennett teamed with “director Nicholas Meyer on […] Star Trek: The Wrath Of Khan — which featured the death of Nimoy’s character Spock — after cramming for the writing gig by watching every episode of the TV series.” Bennett later wrote and produced Star Trek III: The Search for Spock, worked with Nimoy on the story for 1986’s The Voyage Home, and developed the story for The Final Frontier with William Shatner and David Loughery. 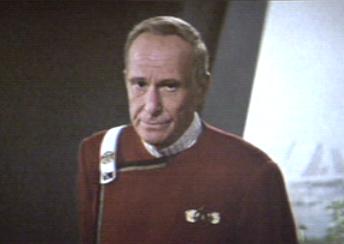 “He was a remarkable man and he was unpretentious and self-effacing. I don’t think there would be a Star Trek franchise without him. He rescued it. He’s endangered of being lost in the shuffle, but he’s the guy who figured it out.

“He watched all 79 of those original episodes and he was the one who plucked out Khan.”