I'd watch it in a heartbeat. 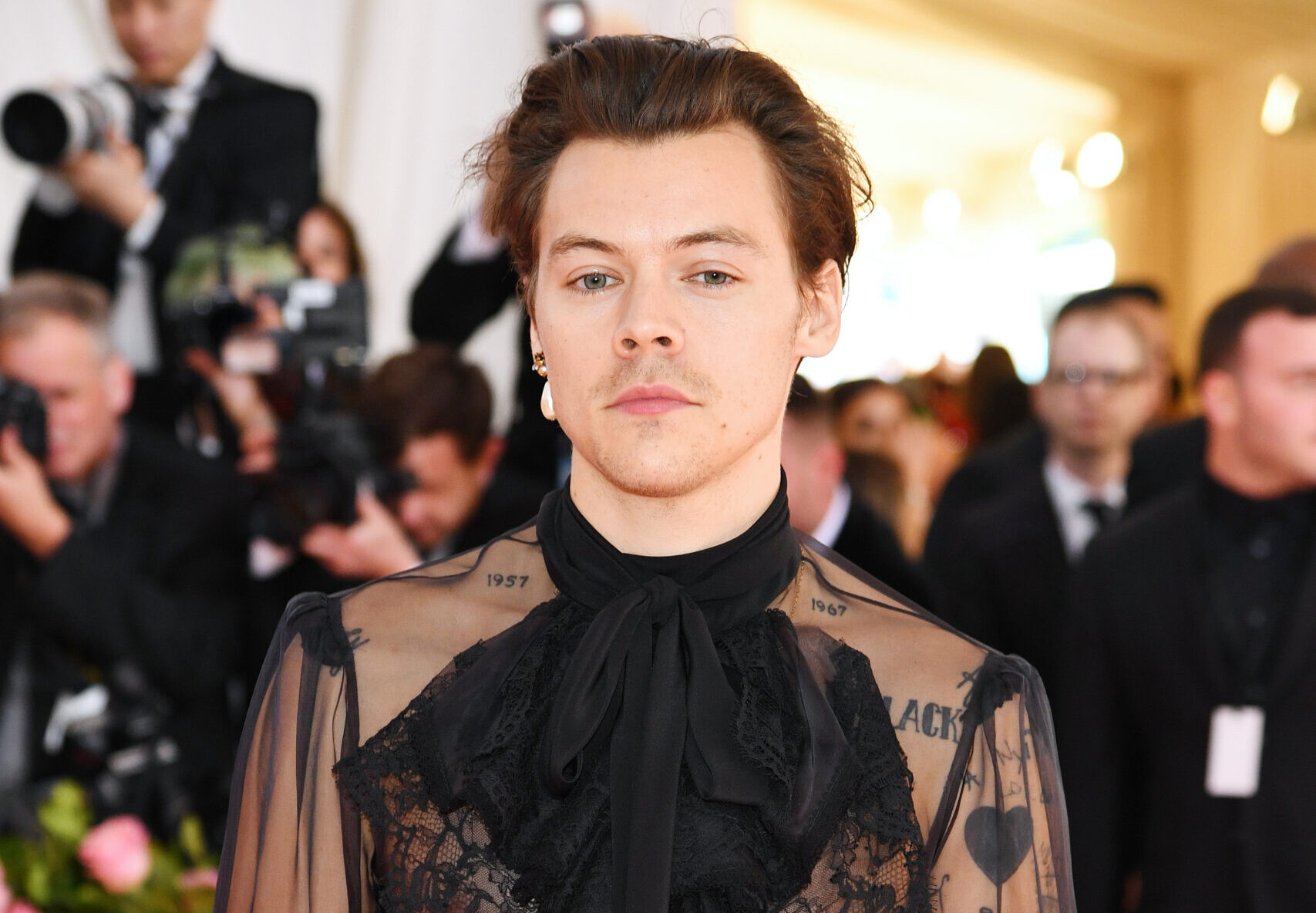 The internet is here for Harry Styles playing The Little Mermaid herself, and I couldn’t agree more.

On Friday, photos of the singer dressed as Ariel started circulating the internet to the delight of his fans. The photoshoot is apparently a leak from the 2019 Saturday Night Live photoshoot. During that time, we got to see Styles dressed as a ballerina with champagne and cigarettes on hand. And in other photos, he wore a puffy shirt straight out of Prince Eric’s closet while posing with a harp.

Styles dressing up as Ariel shows his range, ability to have fun, and a huge disregard for gender norms that dictate how he should dress. And it also shows how fantastic he looks in a red wig, shell bra, and green tail. I could do without the cigarette, but I’m here for the champagne and the model poses that Styles was serving up left and right like this was the role of a lifetime.

The best part of all of this is that the internet now playfully believes that Styles turned down the role of Prince Eric because he wanted to play Ariel. And honestly, I can see it. He’s got the voice, the range, and looks to already own the outfit needed for The Little Mermaid. If it wasn’t that everyone is excited for Halle Bailey playing Ariel, I’d say, “Go for it, you cowards!” at Styles being Ariel.

Until then, here are the best reactions to Harry Styles The Little Mermaid photoshoot!

Sources say that Harry Styles will be playing the role of Ariel in the upcoming Disney movie “The little Mermaid” pic.twitter.com/s8bCQ5Kivg

i just think that harry styles as ariel pic.twitter.com/MLsyBAKtmA

📲| Ariel from the Little Mermaid was spotted crying at the bottom of the sea this morning. According to sources, she is upset because Harry Styles just ended her whole career. pic.twitter.com/EWTYlaHsgR

#HarryStyles
Ya that’s the difference between us!

Others My
Ariel: Ariel: pic.twitter.com/C1Y14RhSIB

The duality of Harry Styles as Ariel and as Prince Eric✨ pic.twitter.com/sglAvtNnX8