Harry Potter’s Ralph Fiennes Coming to J.K. Rowling’s Defense Is Not What We Needed

It's the ignorance for me. 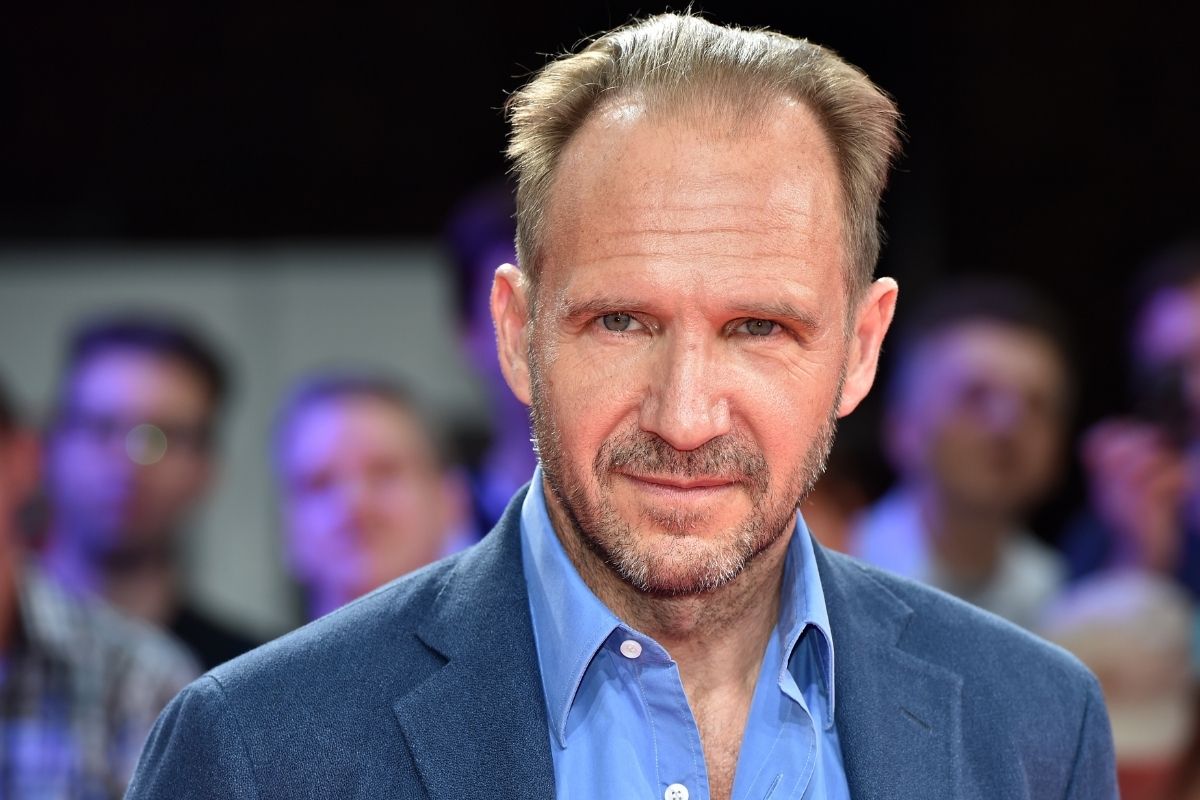 Harry Potter‘s Ralph Fiennes, who played Voldemort, has really stepped in it with his comments about J.K. Rowling. According to an interview with The Telegraph, Fiennes has a hard time understanding why people are so upset with Rowling’s transphobic statements about trans women not being women.

“I can’t understand the vitriol directed at her,” Fiennes told The Telegraph in an interview. “I can understand the heat of an argument, but I find this age of accusation and the need to condemn irrational. I find the level of hatred that people express about views that differ from theirs, and the violence of language towards others, disturbing.”

This has nothing to do with this “age of accusation and the need to condemn irrational.” It has everything to do with Rowling perpetuating dangerous stereotypes about what it means to be transgender—stereotypes that destroy the progress made by the transgender community because Rowling has a HUGE platform that she uses to spread misinformation.

Calling Rowling a TERF is also not “disturbing.” It’s consequences for her transphobic rhetoric that she paints as her being a champion for women. It’s consequences for that lengthy essay that she published on her own personal site, where she argued about biological sex and that a huge number of abuse survivors like her have “concerns around single-sex spaces.”

Transgender women are doing absolutely no harm to women. Why? Because they are women. Simple. To the point. No ifs, ands, or buts about it. They are women who are trying to survive this pandemic just like the rest of us and they deserve our respect and not our condemnation because they’re transgender.

And you can’t be an advocate for the LGBTQ+ community if you don’t support the transgender community, sorry not sorry to J.K. Rowling and Ralph Fiennes. It doesn’t matter how many times Rowling says, “I stand alongside the brave women and men, gay, straight, and trans, who’re standing up for freedom of speech and thought, and for the rights and safety of some of the most vulnerable in our society.”

Transgender women are women, and if J.K. Rowling wants to continue pushing a transphobic narrative with Ralph Fiennes right alongside her, well, they can both live with the consequences of being called out for their ignorance and their disregard for members of the transgender community.