On This, Her 88th Birthday, Harper Lee Agrees To Digital Release Of To Kill a Mockingbird 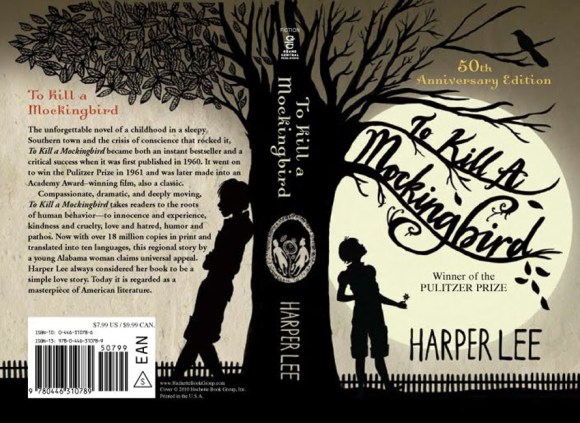 Harper Lee, author of one of the classics, To Kill a Mockingbird is celebrating her 88th birthday today and decided to make a rather big announcement. Digital Spy writes, “In a rare public statement released through her publisher, HarperCollins, Lee said: ‘I’m still old-fashioned. I love dusty old books and libraries. I am amazed and humbled that Mockingbird has survived this long. This is Mockingbird for a new generation.’ ” Just last year, the author was in a legal battle over the rights to the novel, which she said had been stolen from her by her literary agent through trickery. That suit was settled to Lee’s satisfaction and you’ll be able to purchase the novel digitally (both e-book and audio book versions) starting July 8.