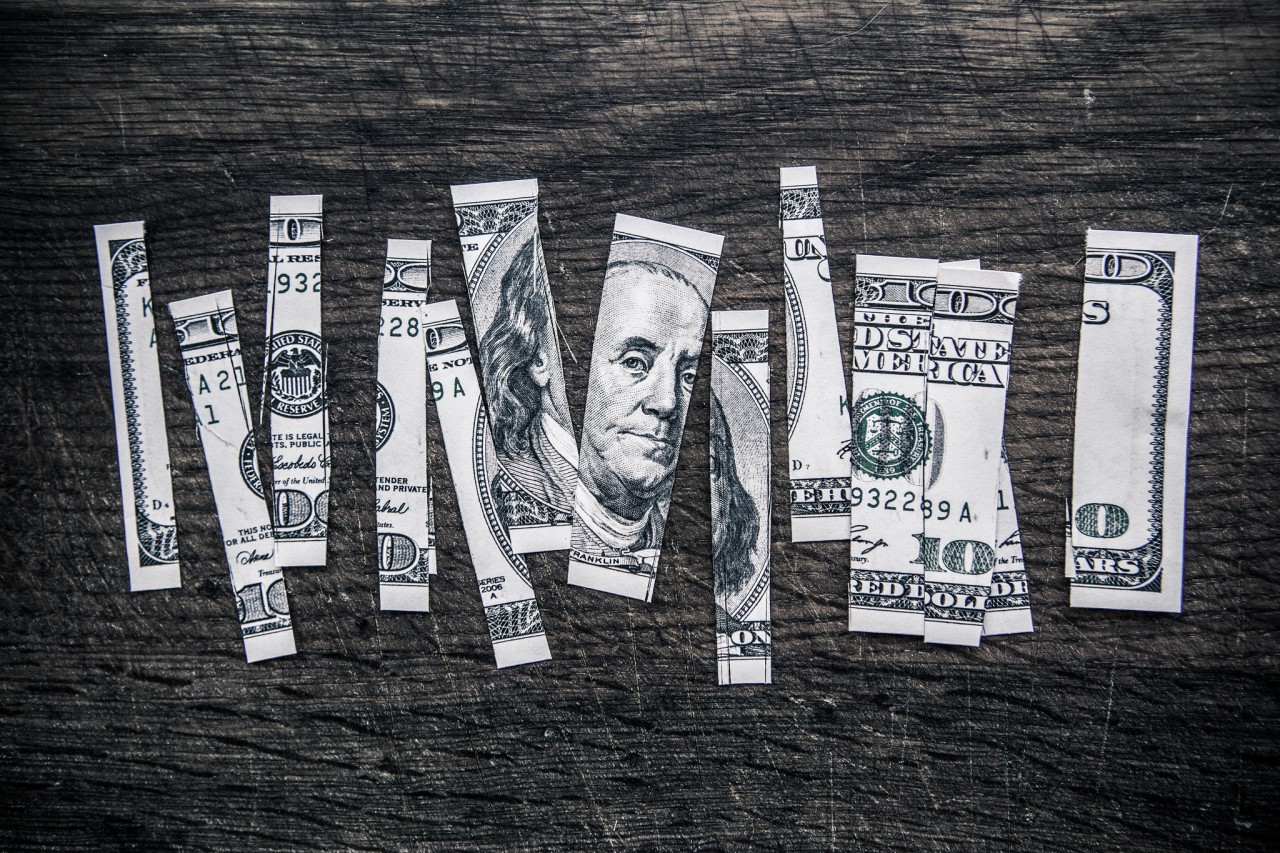 Happy Equal Pay Day! Facebook and Microsoft just announced that their companies have closed the wage gap; both have announced that they pay all employees the same wages for the same work. Let’s give them a firm pat on the back for catching up to the Equal Pay Act of 1963, shall we? Only 53 years and the tech industry finally made it. Wow!!!

Engadget reports that Lori Matloff Goler, vice president of Facebook, said, “I’m proud to share that at Facebook, men and women earn the same.” However, Facebook hasn’t been as specific about their claim as Microsoft, who double-checked the pay discrepancy along racial lines as well as gender. In an official Microsoft blog post, Microsoft’s executive VP of HR Kathleen Hogan wrote that female employees earn 99.8 cents for every dollar earned by men in the same jobs. When comparing salaries across racial lines, Hogan writes that the salaries are exactly equal — $1 for $1 across the board.

Let me explain why I’m not falling over myself with excitement about this. Paying employees equal salaries for performing the same job shouldn’t be a cause for celebration. It should be considered the bare minimum of good employer behavior. It’s illegal not to pay employees equal wages for equal work. Should we be congratulating companies for not breaking the law?

By the way, the only reason why so many tech companies are releasing this info now is because they’ve been publicly pressured to do so. So, it’s worth continuing to pressure these companies to address all of the different facets of workplace discrimination, such as the lack of parity in leadership positions.

In 2015, Engadget put together a “Diversity Report Card” for several major tech companies, putting together all of the demographic info that had been publicly released. According to their numbers in 2015, Facebook’s leadership positions were 77% male and 73% white. The company came the closest to gender parity in the positions labeled “non-tech” … except those positions also tend to be lower-paid. Microsoft’s “Diversity Report Card” looks very similar to Facebook’s results, with leadership positions being 82.6% male and 70.1% white. Once again, “non-tech” were the positions that came the closest to reflecting a 50/50 gender split.

What are these companies doing to address unconscious biases that can arise in hiring for leadership positions? A recent study shows that even when women have the same experience and qualifications, they still get passed over for promotions in favor of men. In the United States, women make up only 17% of corporate board seats at Fortune 500 companies; women of color make up only 3.2%; that’s been true for the past eight years. Oh, and also, marginalized people who bring up these concerns in the workplace get punished for it rather than rewarded.

But don’t women leave jobs because they’d rather be full-time moms, you ask? I would answer your question with a question: don’t you think it’s weird that dads don’t seem to have that same impulse to rush home and hang with their kids? Perhaps it’s because statistically, they’re the higher earner of a heterosexual couple, so it would make sense for the female partner to cut back her hours. Studies show that women in their 30s don’t leave jobs because of “familial obligations,” but rather because they’re underpaid, undervalued, and under-appreciated at work. Why bother going above and beyond at work if no one’s going to pay you more or recognize you for it, and you’ll likely get passed up for that big promotion too?

The wage gap is a complicated topic with a lot of moving parts. Paying people equal wages for equal work is step one, and it’s a step that we supposedly achieved 53 years ago. Step two is acknowledging that some of your employees might have many under-used talents, and are therefore being underpaid as well.

Acknowledging and addressing unconscious biases at play in the workplace is a difficult task. It’s easier to throw money at initiatives to help young girls learn how to code than it is to address why adult women get burned out and leave the tech industry quicker than their male peers do. (Hint: women aren’t leaving because they want to “start families”!)

It’s also easier to tell marginalized people to “work harder,” without acknowledging that their efforts won’t be equally valued, because some forms of labor are considered to be more “valuable” than others. What’s more, this argument assumes that the reason why leadership positions are predominantly occupied by white men is because white men “work harder,” or are uniquely suited for leadership (!?!). Everyone else must not be trying hard enough! Or, at least, that’s the gross assumption that I see getting made in arguments across the internet about why white men end up with powerful, high-paid positions. They “deserve” it, see.

Tech companies have been pledging to hire across the diversity spectrum in entry-level positions. But how do they intend to ensure that those entry-level workers stick around? Do they value their perspectives and address their criticisms? Or do they nod and smile and then promote the white guys?

There’s got to be a more impressive way to celebrate Equal Pay Day than this.