Things We Saw Today: Happy Anniversary to Willy Wonka and the Chocolate Factory 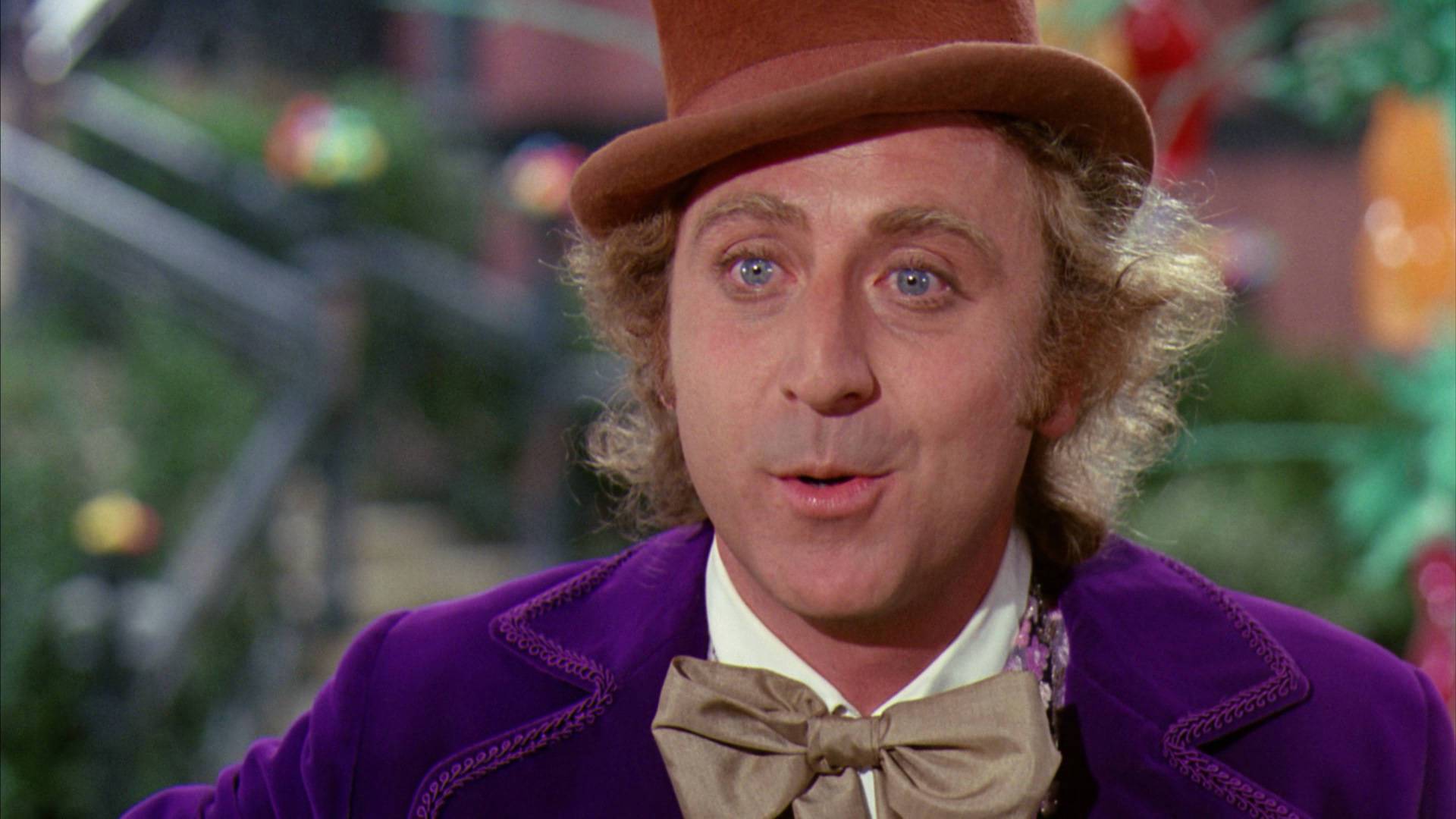 As someone who loved the Roald Dahl series about Charlie Bucket and the mysterious Willy Wonka, I grew up loving everything that Gene Wilder did with Willy Wonka and the Chocolate Factory. While not a perfect adaptation of the book, it was a look into the world of the famous chocolatier and one that terrified and inspired children for generations. And today marks the 50th anniversary of the film!

To celebrate 50 years, the children of Willy Wonka and the Chocolate Factory got together to talk about the film, their memories on set, and those cast members they lost. And of course talking about the man himself, Gene Wilder!

I, like many my age, have a fascination with Gene Wilder because of Willy Wonka. Granted, I also loved Young Frankenstein as a kid but it started the minute he faked a limp and then rolled to great the Golden Ticket winners of his chocolate contest. I was fascinated by this world and it’s clearly a story that still inspires so many and so happy 50th to Willy Wonka and the Chocolate Factory. Thank you for making it impossible for me to hear “Hold your breath, make a wish, count to three” without crying.

Willy Wonka and the Chocolate Factory