Happy Birthday Alan Moore! Here Are Some Adaptations of His Work That He Would Truly Hate

Give cranky magical grandpa what he wants most! Things to hate! 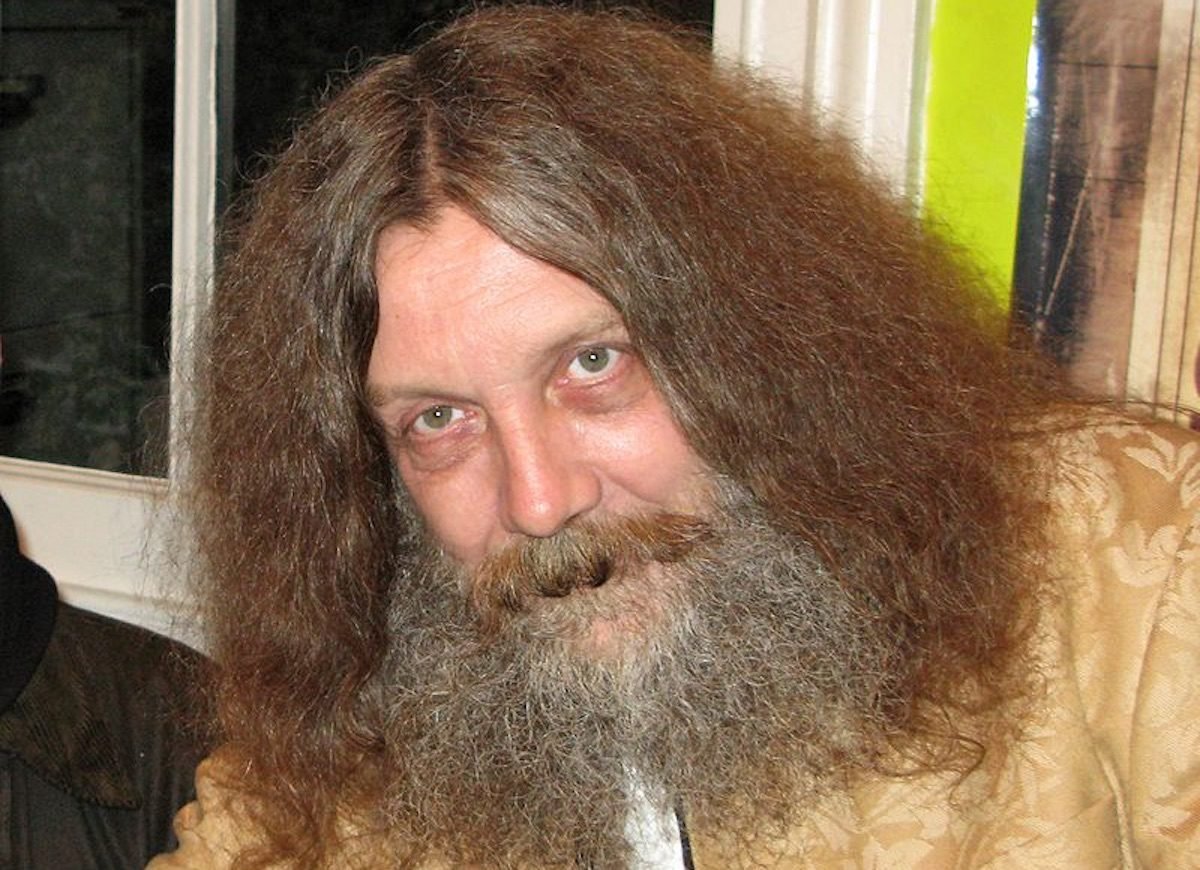 Living legend and cantankerous real-life wizard Alan Moore turned 66 today! That’s right he isn’t actually an immortal being who has looked like a hermit in is his mid-seventies for the last three decades, he is a mortal (for now) human man in his mid-sixties. And how best to celebrate the birth of the stern papa of modern comics – why by sharing what he loves to do most! Critiquing the genres that made his career.

Because we just can’t let this superhero film debate die, folks have dug up this quote Moore gave in an interview back in 2017. Now Moore is NOTORIOUS for hating all film and television adaptations of his work. Even when they are financial and critical successes, like V for Vendetta, he wants nothing to do with them. So it is exactly zero percent surprising that he feels this way about superhero movies as a whole.

Also not surprising? That his critique of the genre makes some valid points. (And no I’m not just saying this because I believe he could cast an actual hex on me.) I think the large appeal of superhero films right now is the promise of escapism combined with nostalgia. In a world that increasingly feels like it’s on the verge of becoming one big dumpster fire and every potential hero turns out to be a flaming turd in disguise, who wouldn’t want to immerse themselves in a fictional reality where good and evil are clearly delineated AND gives us characters that have strong emotional associations with childhood, a time in which most of us felt protected and safe? Plus, Moore’s critique of the majority of superheroes (with the exception of poc characters from poc creators) on film still being shallow “white supremacist dreams of the master race” is pretty spot on.

But I’m a real stinker so I’m indulging Mr. Moore in his beloved pastime of hating adaptations of his oeuvre by providing some speculative fodder. It is his birthday after all! So here is a list of Moore adaptations that he would positively despise! Let us bask in the collected horror which I have wrought.

First, attention must be paid to my real-life predecessors. They laid the groundwork for this list with their staggeringly bad takes on Moore’s most popular series. First and foremost, From Hell, because not only did it cast Johnny Depp, it also turned the story into just another “whodunnit” Jack the Ripper mystery, entirely missing the point (which was to know and explore the mind of Jack the Ripper. Plus some psychic time travel.)

Then there was Watchmen, directed by Zack Snyder (already losing points) which made the opposite mistake of being entirely too faithful to the series in a superficial, literary sense and then changing the ending, which just demonstrated that Snyder had no idea what Watchmen was actually about. Last but not least, let’s not forget A League of Extraordinary Gentlemen, which (in my opinion) failed because it took out all of the gratuitous old man sex.

And now for my beautiful atrocities: 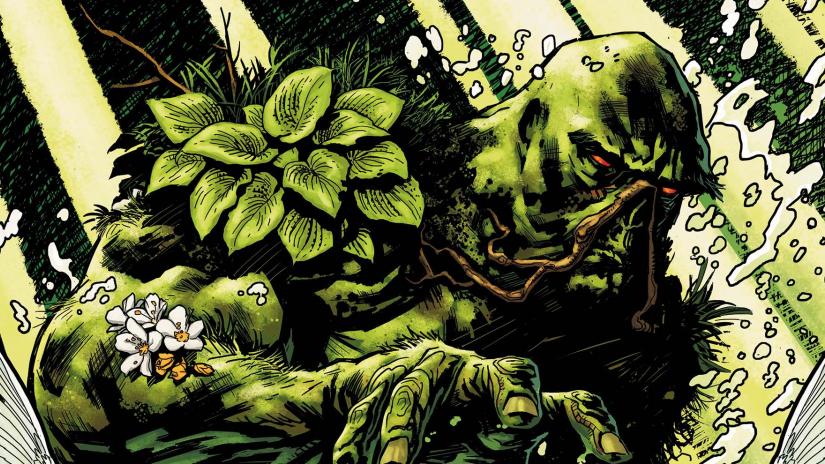 Ignore the short-lived TV show. Cast Dwayne “the Rock” Johnson as Swamp Thing. Make him crack jokes and do his eyebrow thing a lot. Remove any self-reflection and all of Swamp Thing’s existential crises. Oh and the Green should be represent on screen by a sexy lady tree with huge … apples. 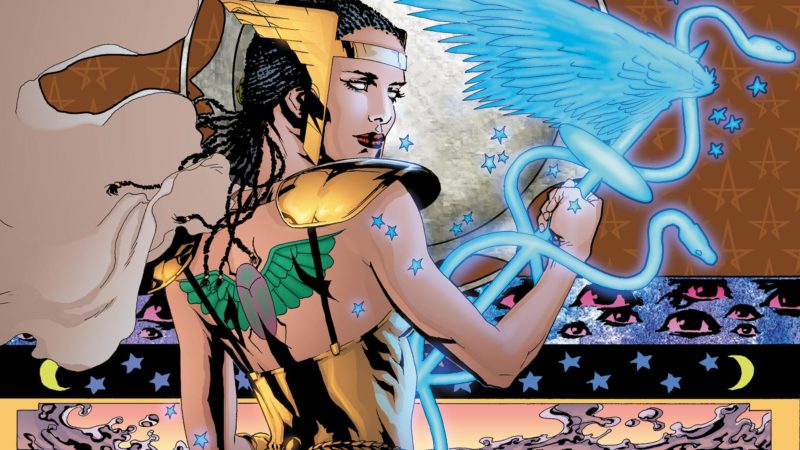 Take Moore’s tribute to metaphysical and meta-textual philosophical fantasy and cast Kiernan Shipka as Sophie Bangs/Promethea. Make sure she delivers her lines as woodenly as she does in The Chilling Adventures of Sabrina, but also just totally copy that show’s aesthetic, making this exploration of magic another dull parody of patriarchal Christianity! 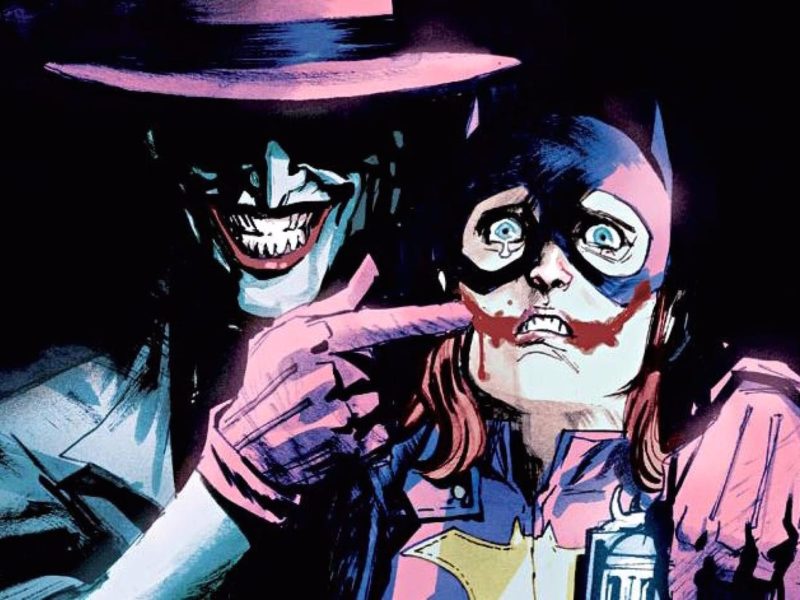 Bring back Jared Leto as the Joker. 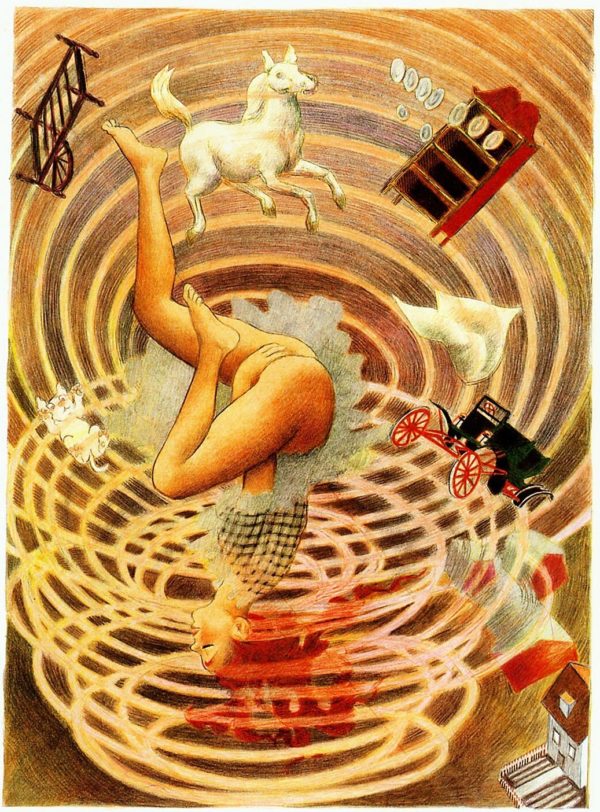