I'm glad to see we've finally got our priorities in order. 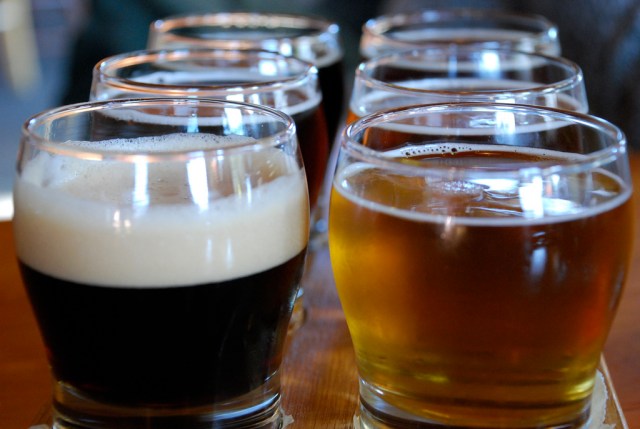 Earlier this week we brought the happy news that jetpacks will be a thing soon, and you can already get all your food in pill form. But now we move to a sign of living in the future that the Jetsons never saw coming — beer that doesn’t leave you with a hangover. Progress, my friends, is the most wondrous of all things.

Researchers in Australia (because of course) have made their first steps toward a beer that doesn’t cause hangovers by working to cut the dehydration potential of the drink. To do this, they’ve added electrolytes — like you would find in sports performance drinks — to the recipe. The good news? the addition of electrolytes seems to ease the hangovers induced by the brew. The bad news? It also results in a lower alcohol content beer.

In other words, for right now, it’s an imperfect solution. But it’s good to know researchers are working toward this great boon for humanity. Makes me feel like we’re finally on the right track as a civilization for once.