An Ode to Hallmark and Netflix Holiday Movies, No Matter How Terrible They Are 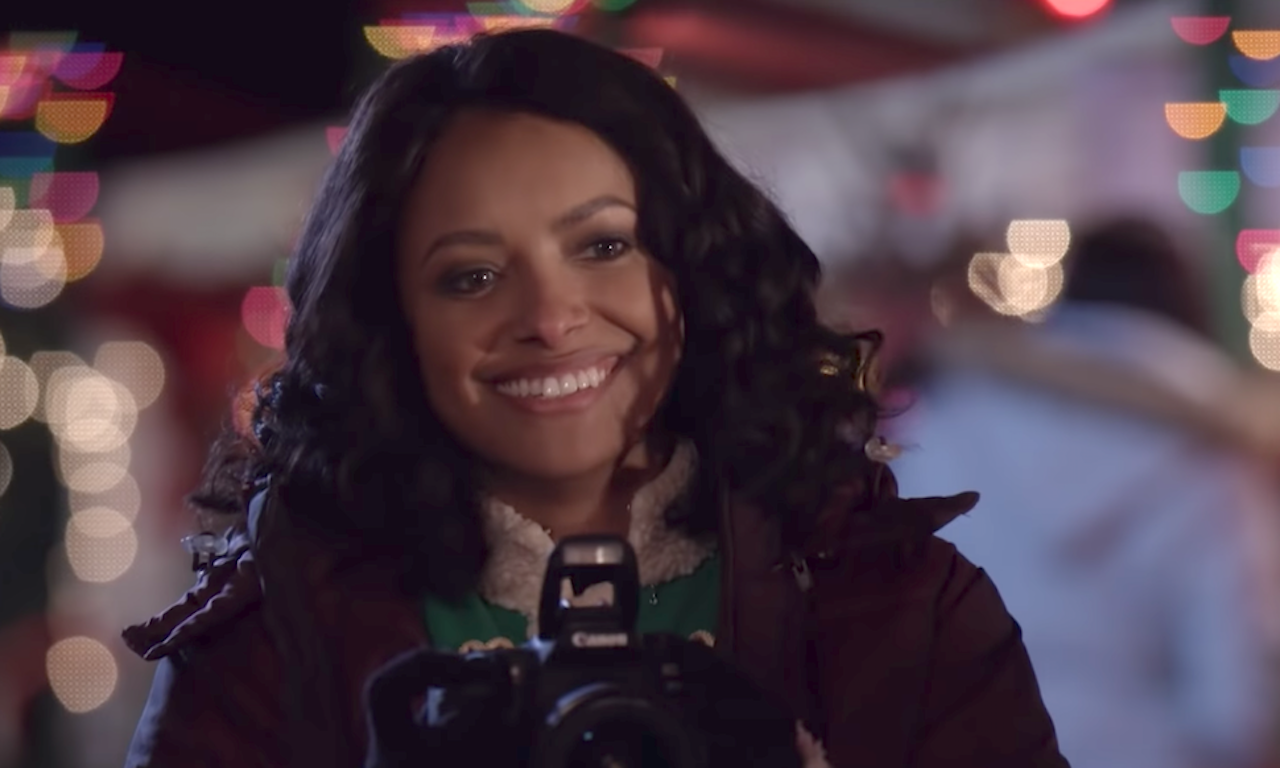 There is something comforting about a familiar story. We know the ins and the outs like the back of our hand, and the comforting road to the ending is not a sign of bad writing but rather treading a familiar trail. It’s probably why everyone has a favorite procedural or sitcom — the familiarity of the same patterns being repeated over and over to vaguely different endings. And that is why I love a good (or, well, good-bad) Hallmark or Netflix original holiday movie.

Yes, we’re talking Christmas Prince good-bad. The type of nonsense that at any other point in the year would make you roll your eyes and click out of the film. And yet, come the holidays, I can never get enough of ridiculously sappy Christmas love stories, even as I tease them mercilessly. They’re as much a part of my holiday traditions as watching The Thin Man on Christmas with my family or trying to put a Santa hat on the pets.

The films all follow the same basic formula. Oftentimes, someone is in a high-powered career job that makes them very sad, and their future paramour is a small-town bakery owner or owns some kind of small business. There is frequently either an adorable child or adorable dog, or both, involved. An older character will impart dated gender roles and wisdom. There is oftentimes a Christmas kiss, but never quite until the end, because we must have the good chase beforehand. All is calm, all is bright, and everything looks like a conservative Republican’s wet dream.

There is a lot to unpack about the underlying politics of a Hallmark or Netflix movie, but there’s also a simple pleasure in settling down and watching the most paint-by-the-numbers film imaginable. In a year where everything has nearly literally gone to hell, there is something comforting about knowing the ending of a film as I settle down to watch it. I know what will happen in every holiday romance film, even if I don’t know how they’ll get there. Though I do assume there will be a snowball fight, something involving cookies, and possibly a well-timed snowfall.

Take Netflix’s The Princess Switch, a new holiday original with Vanessa Hudgens. Will her character both win the baking contest in Aldovia, and will her doppelgänger find true love? Probably, but I am absolutely going to watch for the situational comedy and cuteness. Or The Holiday Calendar, another new Netflix comedy. Will Kat Graham’s photographer find love and also get the money for her studio? I bet she will, but also I want to watch her flirt with Hot Spock Ethan Peck.

The only downside is there is no queer holiday rom-con. I know that would be asking way too much from Hallmark, but Netflix could go the distance. A cute lawyer meets a single dad who owns a bakery and sparks could fly (think of every coffee shop AU ever). Or a heiress discovers her heart lies with a spunky female reporter at they fall in love at Christmas, or something.

Seriously, if Netflix dropped a lesbian version of any of their holiday films, I would watch it every day for the foreseeable future and Netflix would subtweet me on their Twitter like they did that person who watched Christmas Prince too many times.

There is no real artistic value to the froth and shallowness of a holiday rom-com, but sometimes that’s what we need. A little bit of fluff to mindlessly get through a season where there’s as much stress as there is holly jolly behavior. So if you want to pop on some ridiculous holiday rom-com in which they have to save the old town hall from being bulldozed or something, do so without shame. Live your best trashy film life.