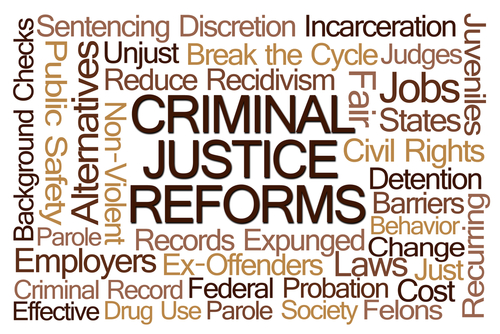 In a case disturbingly similar to that of Sandra Bland, a young black girl was mysteriously found dead while being kept unsupervised and without a roommate in a juvenile detention center in Kentucky. Her name was Gynnya McMillen, and she was sixteen years old. No one seems to know what happened.

McMillen was detained on January 10th after police received a phone call regarding a domestic dispute in her family’s home. The police called a court-designated worker (they’re the ones who specifically handle kids) who recommended that McMillen be detained. She was being held in a cell by herself at the Lincoln Village Regional Juvenile Detention Center in Elizabethtown, KY on the evening of January 11th where, by 10am the following morning, she was found dead.

According to CBS News Crimesider:

Kentucky state trooper Jeff Gregory, a spokesperson for the trooper post called to investigate McMillen’s death, said in an interview Tuesday that investigators do not believe McMillen was the victim of a homicide or suicide.

“On face value, our detectives didn’t suspect that foul play was involved,” Gregory said. “They interviewed anybody that had any contact with her.”

A coroner said she had no visual bruising and it is unlikely she had a heart condition.

Gregory said McMillen had died by the time police arrived. It’s not clear if investigators asked detention center staffers about how frequently she was checked on, or why exactly she was in a cell by herself, instead of with a roommate.

This lack of information is infuriating, not only to McMillen’s family, but to anyone who cares about how our justice system handles women and people of color. Sixteen year olds with healthy hearts don’t just drop dead, and it’s interesting that – in a facility where residents are supposed to be constantly monitored – there don’t seem to be any eyewitnesses. Also, with what little information has come out on the case so far, it’s not even certain that the investigation into her death is even being handled properly.

If you’d like to show support to McMillen’s family, they’ve started a Facebook page you can visit, where they continue to mourn her and demand justice on her behalf as we await the results of an official autopsy.