Pepper Potts Gets an Iron Man 3 Poster All to Herself 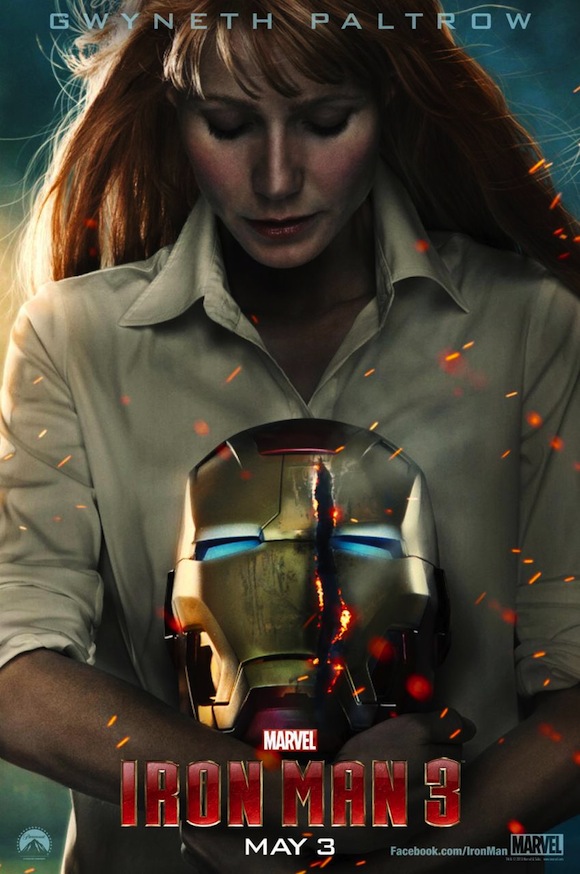 Or, Pepper Potts gets an Iron Man 3 poster where she looks like she’s about to snap Tony’s neck. After all, he got the Empire cover. (Click to embiggen!) 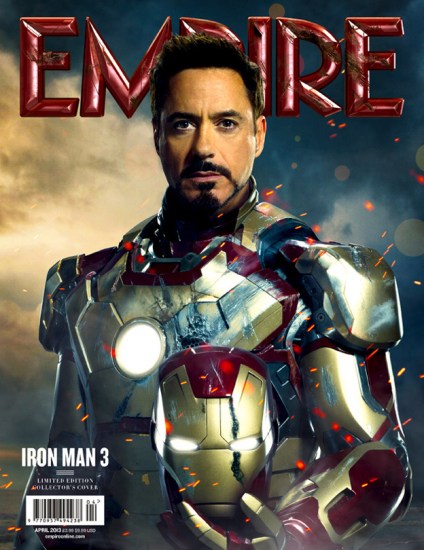