Sonofabastich: Guy Ritchie Is Off of Lobo Movie 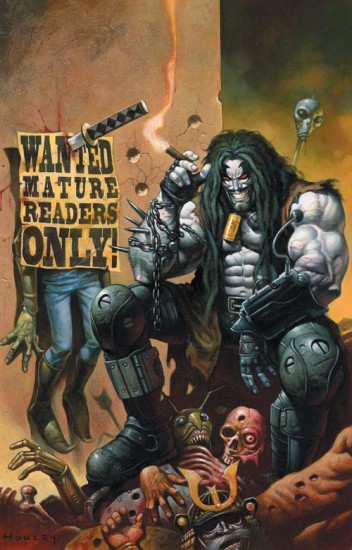 The LA Times recently reported that Guy Ritchie is off of the Lobo movie so that he can spend his time making a sequel to Sherlock Holmes.  To which we said: “They’re making a Lobo movie?!”

As awesome as it would have been to see Ritchie take on the project, we can think of a few other people who could certainly give Lobo his due.  Robert Rodriguez or Quentin Tarantino, to begin with.  Hell, we’d even take Michael Bay in a pinch. Seriously.