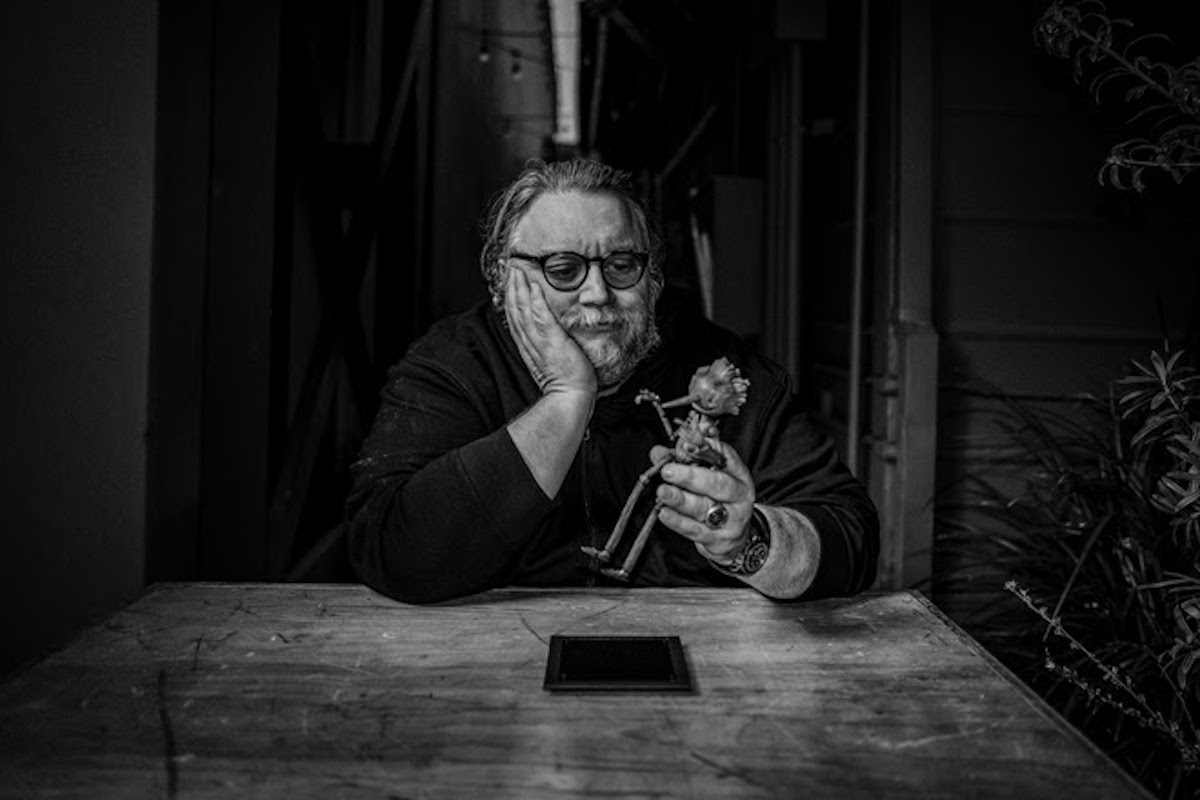 Visionary director Guillermo del Toro has assembled quite the cast for his take on the story of Pinocchio. Long a dream project for del Toro, the movie is finally becoming a reality, with Netflix backing the stop-motion musical production. There is little doubt that the film will use incredible, creepy, and poignant puppets to amaze, terrify, and enlighten us. But first, this cast. This cast!

Per Netflix’s press release, here are the folks set to voice characters in the film thus far:

I read this list and my brain just exploded into a million happy pieces. Tilda Swinton and Cate Blanchett contributing to the same project? Burn Gorman, I love you and everything you do. Did you say John Turturro??? HELLBOY?!!!

Ewan McGregor as Cricket may well be the finest bit of voice-casting in the history of the world, so there’s that.

Of course, since this is Guillermo del Toro, he of Hellboy and Pan’s Labyrinth and Crimson Peak and Pacific Rim and Best Picture winner The Shape of Water, we can assume that the well-trod tale will be infused with a new life, wild imagination, and stunning visuals. I also love the mind-melting meta of puppets playing out a story about … a puppet that wants to be a real boy. And it’s also a MUSICAL?

Pinocchio is already an unsettling story without much help; I cannot wait to see it reshaped in del Toro’s hands. And we now know that the setting is going to be, well, rather important for what del Toro wants to say in this film.

Drawing on the classic Carlo Collodi tale, this stop motion musical follows the extraordinary journey of a wooden boy magically brought to life by a father’s wish. Set during the rise of Fascism in Mussolini’s Italy, del Toro’s Pinocchio is a story of love and disobedience as Pinocchio struggles to live up to his father’s expectations.

Every last detail of this movie looks to be meticulous and in the hands of master crafters:

The film is directed by del Toro and Mark Gustafson (Fantastic Mr. Fox). Del Toro and Patrick McHale wrote the script. The song lyrics are by del Toro and Katz, with music by Academy Award® winner Alexandre Desplat who will also write the score. Gris Grimly created the original design for the Pinocchio character. The film’s puppets are being built by Mackinnon and Saunders (Corpse Bride).

One advantage that Pinocchio has enjoyed is that its stop-motion nature means that production at ShadowMachine studio was not closed down during the pandemic. There’s no set release date yet save “2021,” but when it debuts, the movie will be available at theaters as well as on Netflix.

“After years of pursuing this dream project, I found my perfect partner in Netflix. We have spent a long time curating a remarkable cast and crew and have been blessed by continuous support from Netflix to quietly and carefully soldier on, barely missing a beat. We all love and practice animation with great passion and believe it to be the ideal medium to retell this classic story in a completely new way,” del Toro said.

I can’t even begin to predict the riveting new places Pinocchio is going to take us, but I’m more than ready to take the leap.

What else did we see today? Thanks for asking!