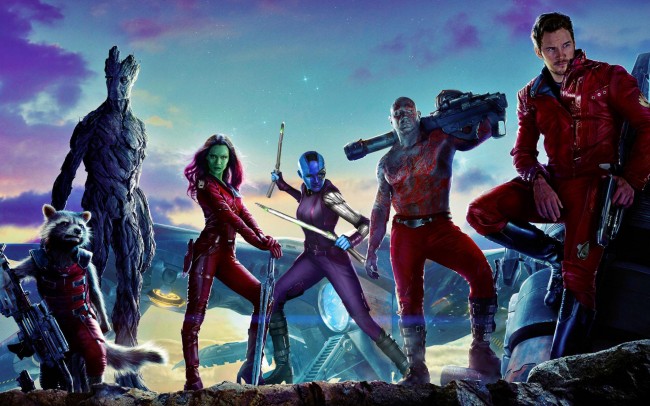 If you’re a Vin Diesel fan, and follow his Facebook page, you already know this. In a Facebook video, Diesel talks about his experience making Guardians of the Galaxy Vol. 2, as well as where else our favorite Guardians will be appearing in the Marvel Cinematic Universe.

If you’re not into the rest, the Guardians stuff start with about seven minutes left in the video. But basically, and pretty unsurprisingly, Diesel revealed that the Guardians of the Galaxy cast will be appearing in Avengers: Infinity War. He talked about the fact that before he did the first Guardians, people would constantly ask him when he was going to do a Marvel movie. When he was in talks for Guardians, he posted a photo in front of a poster of The Avengers.

Of all the MCU crossovers, this is the one I’m looking forward to the most. I’ve always thought that the Avengers could stand to learn a thing or two about being a team from the scrappy Guardians, and I can’t wait to see how they’re included. How do you think that story will go? What would you like to see in an interaction between Star-Lord and Tony Stark? Let’s talk crossovers in the comments!

(via Moviefone, image via Marvel)