Will the Groundhog Day Musical Coming to Broadway Repeat the Magic of the Original?

Want a prediction? It'll be awesome. 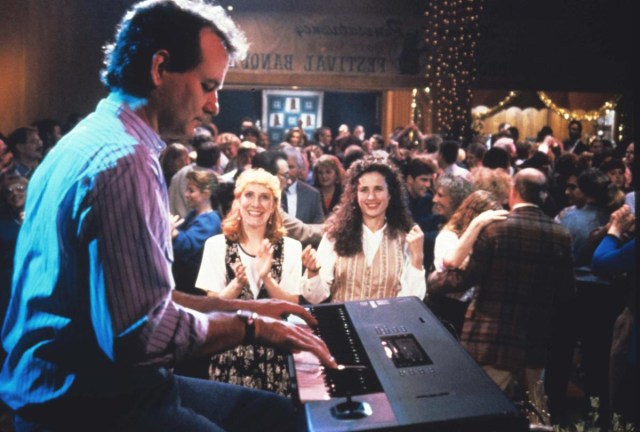 The creators of Broadway’s Matilda are readying a musical adaptation of the 1993 Bill Murray classic, Groundhog Day. We’ve gone ahead and put together the musical numbers.

The Harold Ramis directed film never gets old for me so I’m willing to give this some consideration. Here’s what Variety has to say about the project: