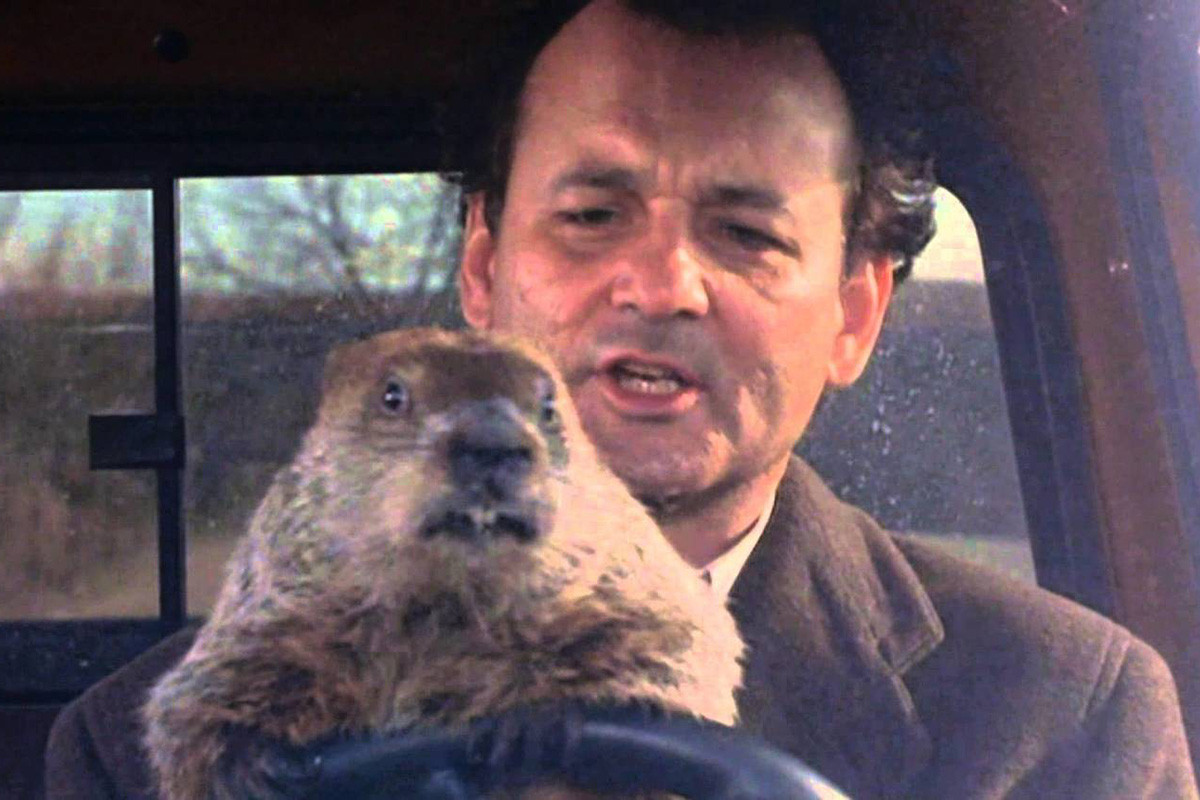 Groundhog Day is a movie that took an a weird tradition into a completely different world, meaning now we all care about this groundhog, and this date, way more than we otherwise would. Following Phil Conners and his never-ending cycle of Groundhog Day over and over again, it is a look at life and how we frequently take every day for granted. Pair that with Groundhog Day the Musical and its exploration of depression, and they’re both incredible examples of how we, as people, focus too much time and energy on what makes us miserable instead of embracing the joy in this world.

Right now, a lot of us have been in quarantine for almost a year. 365 days of waking up, walking to our living rooms, working (or watching TV), rinsing, and repeating. If you’ve done something more (e.g. going on vacations), you don’t count—mainly because you’re my enemy—but, for the most part, we’ve all just been stuck at home (or stuck risking our health for jobs that require leaving the house while not being able to do anything fun with the rest of the time) and wondering when we’ll be free of the same thing over and over again.

Phil Conners learned how to do so many things in his time stuck in a loop, and while that was the hope at the beginning of quarantine, it’s not where I’m at now. I haven’t written King Lear, sadly.

But it does just all hit differently watching Groundhog Day or listening to the musical and realizing that this is our life. We’re just stuck without an end in sight, much like how Phil felt for most of the movie—just waiting for someone to do something so we can return to some kind of normal.

I wish it was a simple as reflecting on myself and seeing what I needed to change. Then I’d be out and free in the world and not stuck in my apartment for the foreseeable future. But that’s not what’s going to fix quarantine. At least Phil Conners got to go outside and interact with people and go to movies and stuff. We’re just … stuck.