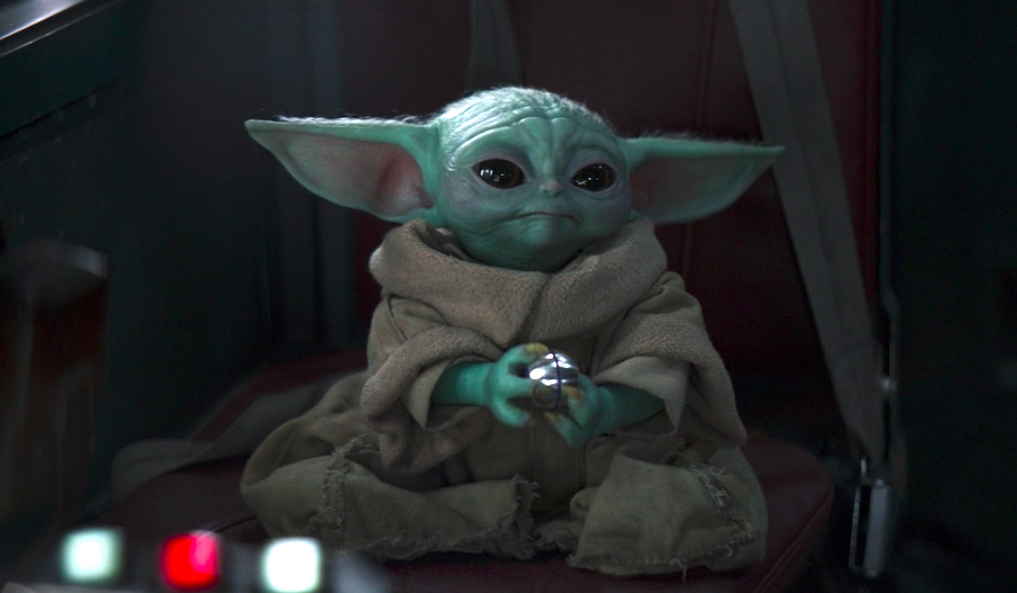 When you stop and think about Grogu, he’s been through a lot of the Skywalker drama. We know that Grogu trained at the Jedi Temple before the fall of the Jedi, meaning he was definitely there at some point with Anakin Skywalker. He was in hiding throughout the original trilogy, and then Luke Skywalker came to take him and, depending on where the series takes him, he could still be there when Ben Solo shows up to train with Luke.

While we, as fans, have also lived through a lot of the Skywalker drama, it must be different as a character in the franchise. Like, someone like Din Djarin probably doesn’t even know the extent of what’s happening in the universe. Grogu though? He has, potentially, lived through part of the golden age of the Jedi, into the fall of the Jedi, and through the rise and fall of the Empire.

So my hope? I hope Grogu hears that another Skywalker is coming and sits down and asks Din Djarin to come and pick him up.

A lot of fear among fans, currently, is that when Ben Solo turns to the dark side and destroys Luke’s new Jedi temple along with its students, he takes out Grogu in the process. Rather than think about it that way, I’m resigning myself to the fact that Grogu is smart enough to not put himself in line with another Skywalker. Maybe he hears tell of Luke’s father and realizes that he was Anakin Skywalker.

Remembering why he was in hiding in the first place, Grogu suddenly realizes that maybe Luke’s Jedi school isn’t for him and just calls his dad to come to pick him up from camp. Just imagine Din finding out that Grogu is scared. You know he’d fly to pick him up in a heartbeat because, as he said in the season 2 finale, he will see Grogu again.

Is this maybe my idea behind how Grogu and Din can be reunited? Yes, absolutely. It’s all I want in this world because I need to figure out some way that the father/son duo I love so much can come back together, but it’s also deeper than that. There is a very real fear of where Grogu is when Ben Solo destroys the Jedi Temple.

Much like Anakin’s descent to the dark side, Ben Solo gets a bit murderous on the Jedi when he turns to the dark side. If Grogu was present at the time, could he really escape two different Skywalkers and their killing sprees? If so, I think I have some more questions for Grogu.

But I do think that there will be some kind of answer over whether or not Grogu is still with Luke in season 3. May Grogu look to Ben Solo and simply say “no thanks” so I can have my father and son back together once more.