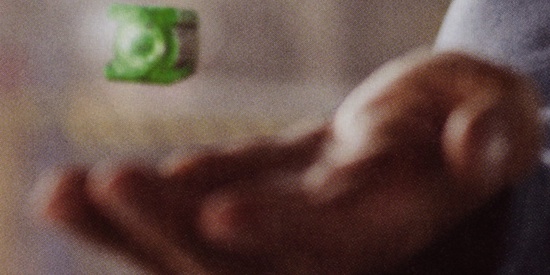 Yesterday, Entertainment Weekly made the big reveal: The first look at Ryan Reynolds‘ totally CG Green Lantern costume would be on the cover of this week’s issue. And now that the issue is out, we can get a nice look at all the other pictures, inside the article itself.

In the scans below (courtesy of iFanboy) you can catch a glimpses of Hector Hammond (pre and post giant head), Amanda Waller, a proto-Star Sapphire, and Abin Sur himself. 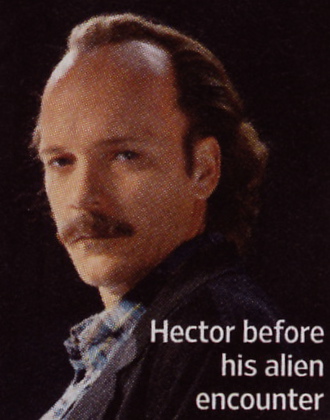 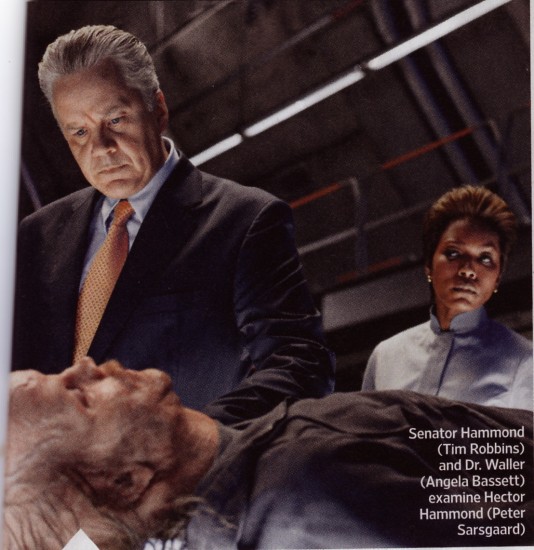 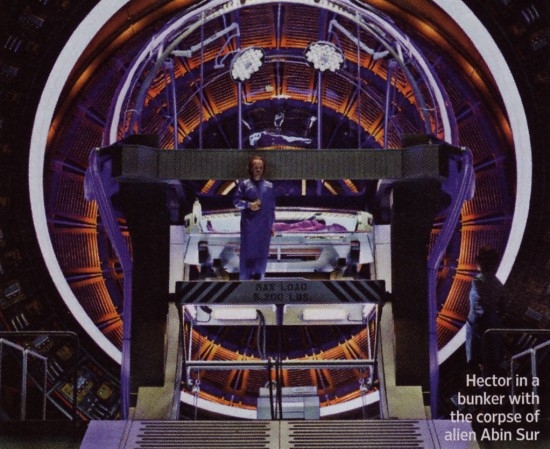 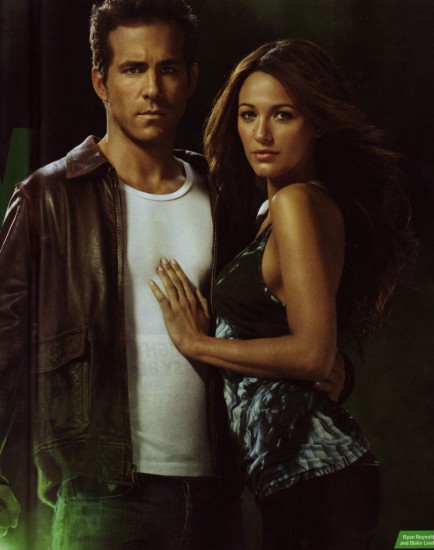 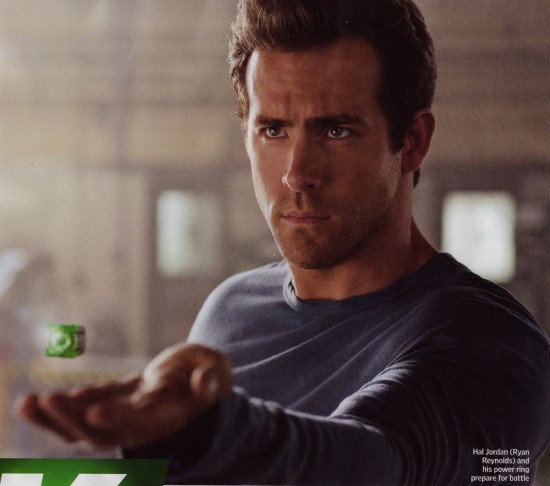