Warner Brothers has unveiled the official Green Lantern logo and promotional tagline in a press release about their partnership with Mattel.  I.E., the part of the business that does its damnedest to milk as much money out of fan nostalgia as it can, in this case probably through the use of copious amounts of translucent green plastic.

The images have been released three days in advance of the Licensing International Expo, a conference in Las Vegas.  Here’s a licensing tip, guys: the acronym of your expo shouldn’t spell out LIE.

So, yeah, it’s nice to see the logo, but keep in mind that these images were created for and/or by the part of the business that is a number of steps removed from the creation of content.  This might explain the tagline, actually. 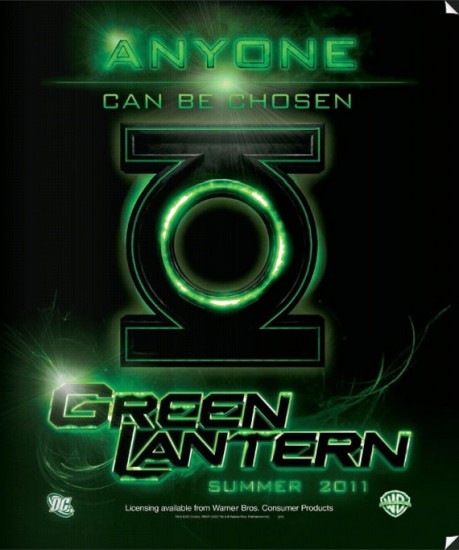 Anyone can be chosen?  What happened to overcoming great fear?  Honesty?  Being trustworthy enough for a group of aliens billions of miles away to hand you one of the most powerful weapons in the universe? 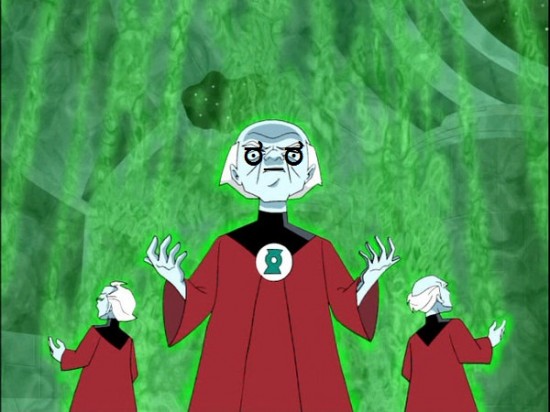 The Guardians of the Universe would like you to know that it doesn’t work that way.