The Reviews Are In: The Green Knight Is Amazing! 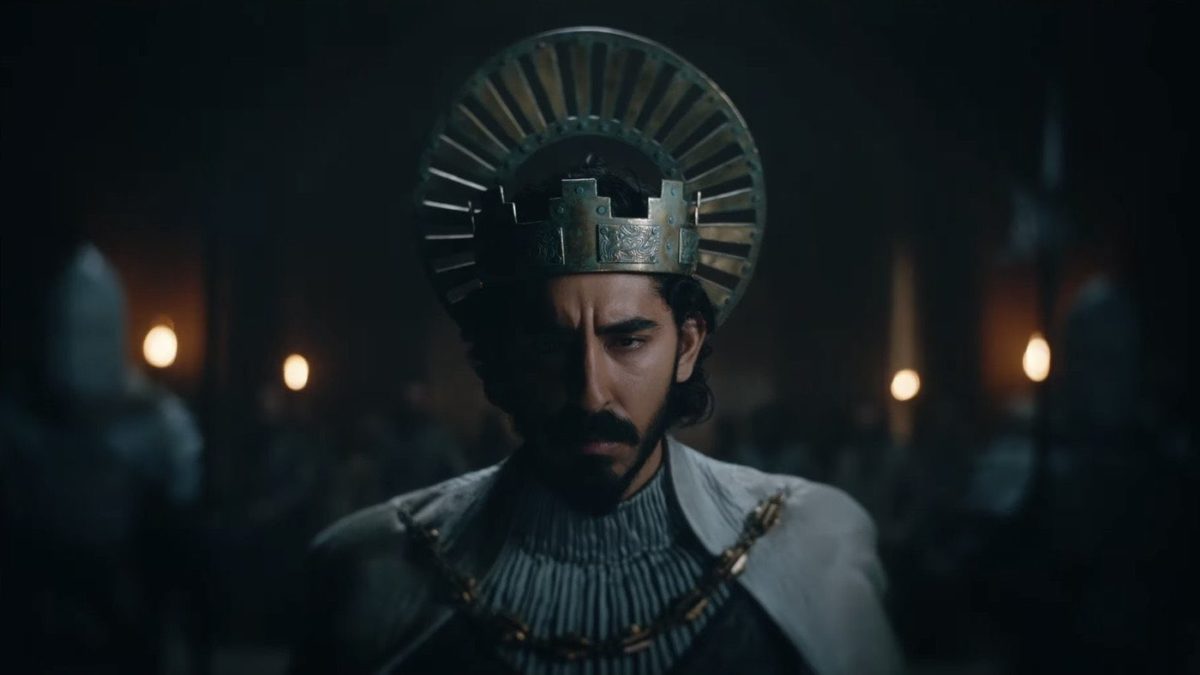 We all know that it is Dev Patel Summer, dubbed by SuperYaki to celebrate the release of The Green Knight. But now, as we gear up for the release of the highly anticipated A24 film, reviews are in, and they’re ALL talking about how amazing The Green Knight is! I saw the film last night, and my review is simply this: DEV PATEL.

A highly imaginative look at the legend of Sir Gawain from visionary director David Lowery, the film tells us a story of honor, bravery, and staying true to your word, even if the journey ahead is frightening. Whatever you think you know about The Green Knight, you don’t. It’s fascinating and beautiful and is one of my favorite movies of 2021 thus far.

Arthurian legends are rarely easy to bring to life. They can come across as cheesy retellings, or someone may try to do too much with it. (As someone who just watched Guy Ritchie’s King Arthur, I just yelled, “WHERE IS MERLIN?” by the end of it.) But The Green Knight tells us the story of Sir Gawain in a beautifully creative and insightful way, and honestly, the most relatable part of this movie is how many people just want to paint pictures of Dev Patel. I can’t paint, but for him, I would learn.

The reviews from outlets all over are praising Lowery for his brilliant telling of this story as well as Patel for his performance. Patel’s take on Gawain is heartbreaking and fun all wrapped into one, and his journey from a young man not yet a knight to becoming the man who must face the Green Knight as the final part of their game is award-worthy.

Many took to Twitter to share their praise for The Green Knight, Patel, and the entire cast.

#TheGreenKnight is an overwhelming cinematic odyssey of the highest order, the likes of which we’ve rarely seen in film. Aesthetically, emotionally, & thematically, Lowery fires on all cylinders, engrossing audiences in this epic with pensive pacing and vibrant visuals. Stunned. pic.twitter.com/KQ344ms9o6

Dev Patel delivers a perfect career-defining performance in #TheGreenKnight, a narratively complex and ambitious film with much darker intentions than what one may expect.

I saw a lovely indie film, and cannot stop pondering it! Sir Gawain and #TheGreenKnight exists somewhere between Ladyhawke and Excalibur on one side, and The Draughtsman’s Contract on the other. Beautifully cast, and inspiring. Dev Patel is magic. (@KellymanErin is remarkable.) pic.twitter.com/DQP3DIgpkl

#TheGreenKnight is one of the BEST films of the year. Hypnotic, methodical, & visually stunning, it plays like an elevated cross between LORD OF THE RINGS & BLADE RUNNER 2049 with a BRILLIANT finale that establishes Lowery as a true visionary at the top of his craft. A24 is BACK! pic.twitter.com/mL2XBKyAb6

EIC @OhMyMithrandir reviews #TheGreenKnight. Find out why she calls it a decadent fever dream and why you should check everything you know about Arthurian Legend at the door. https://t.co/5Qczqzj6Ym

Got this in the mail. Thinking of RSVPing. Can’t see the downside. #TheGreenKnight pic.twitter.com/YRsqa0bMy6

The Green Knight hits theaters July 30 and is honestly a must-see.