Are There Any Truly Great TV Show Endings? 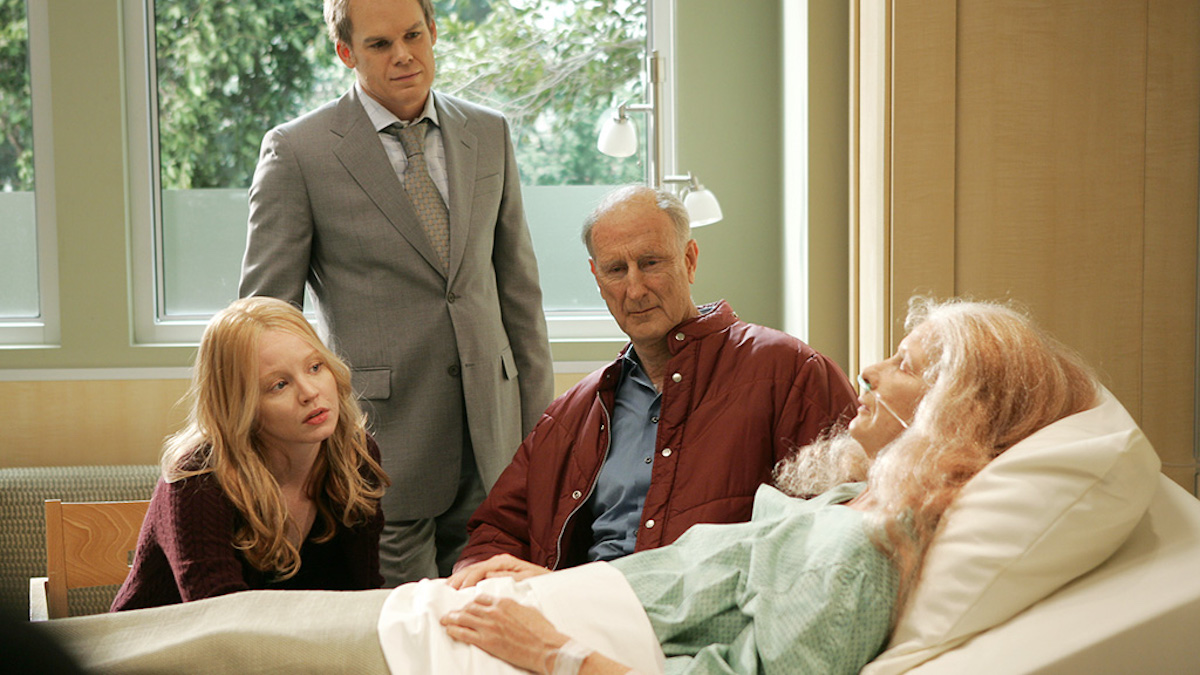 Given some of the furor around how it appears that The Big Dragon Show is ending, I started thinking about how difficult it is to wrap up a long-running television series with a satisfying bow. Which series got it right?

It is a truth universally acknowledged, that most shows that have spanned many seasons, can struggle for want of an excellent conclusion. I think there are a few factors at play here. It’s difficult to maintain momentum, and by the end of a show’s life, the writing often seems to spiral. Maybe they’ve jumped the shark; maybe they’ve gone too meta; maybe they’re totally out of ideas; maybe, in an attempt to reach a foregone conclusion, they’ve thrown out all the character development previously developed.

Of course, the weight of crushing expectations makes it difficult for even the most acclaimed show to get it right, and when it seems like most of the viewing public is invested, it’s extremely hard to tick everyone’s boxes. There are also great shows that died unnatural deaths before their time, cut off on midseason or on a season finale that unexpectedly became a series finale. Here are a few shows that The Mary Sue staff felt had worthy final bows:

Star Trek: The Next Generation

And the finales that divided us, and viewing audiences everywhere: Lost and The Sopranos. Were they great endings? Were they terrible? Depends who you are and who you’re talking to!

Six Feet Under‘s last episode is a finale that I still think about, fourteen years later. After five seasons, we were pretty damn invested in the fate of the funereal Fisher family and their satellites. The finale, “Everyone’s Waiting,” manages to tie up everyone’s stories while still grieving the shocking loss of one of the show’s main characters. Then it gives us the tour de force of the show’s famous “death sequences,” showing how each main character will die in the near or distant future. This is the kind of long-term closure most shows and fans can only dream off, and it was magnificently done.

As an American, I’m often frustrated by the much shorter and more concise seasons of British TV, and their propensity to end after a single season or two. That’s because, in our consuming age, we always want more (six episodes instead of twenty-two? The horror). But I can’t deny that this more limited scope often results in stronger seasons all around, and TV shows that are allowed to exit in their full glory rather than in long, drawn-out downward spirals.

What exceptional ending have we missed? Asking for a friend who needs more quality TV to watch that won’t disappoint in the home stretch.