Hollywood Set to Make the Grease Prequel Nobody Asked For 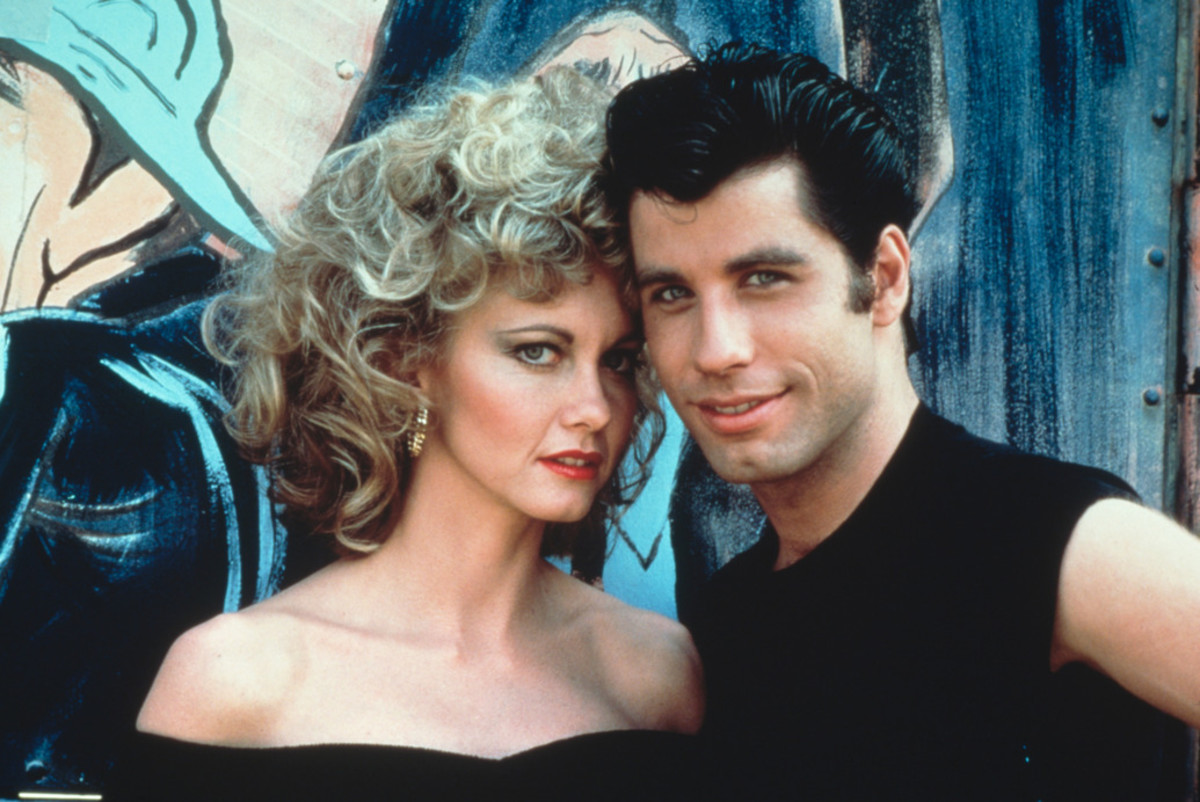 Paramount Pictures announced that they were developing a prequel to the 1978 smash hit musical Grease. The project, tentatively titled Summer Loving, will be written by acclaimed screenwriter John August (Big Fish, Aladdin) and will follow the events of the summer before senior year when T-Bird Danny Zuko and Australian new girl Sandy Olsson meet at the beach and fall in love.

But wait, haven’t we seen this before? It’s probably because we have: it was the opening scene of the film, followed by a musical recap of the events in the song “Summer Nights”:

It doesn’t really seem like there’s a lot left to tell, and instead appears to be a cynical attempt to squeeze more dollars out of the musical franchise. After all, Grease is so iconic, so ingrained in American culture, that I’m frankly surprised there isn’t a section on the U.S. citizenship exam requiring applicants to perform the choreography from “Greased Lightning”.

After all, did anyone graduate from an American high school in the past 30 years without having to perform Grease? It’s practically an elective. This isn’t the first time that people have tried to revive Grease. There was 1982’s Grease 2, starring Rex Manning himself Maxwell Caulfield and Michelle Pfeiffer, in her breakout film role. The film was a critical and financial failure, but achieved somewhat of a cult following thanks to endless cable reruns in the 80s and 90s. Also, “Cool Rider” still slaps.

Then there was Fox’s “Grease: Live” in 2016, which was … fine? Networks seem to be committed to airing live musicals, and I can’t really be mad about it.

But for every cheesy guilty pleasure like Grease 2, there’s an ill-conceived rehash like 2004’s Dirty Dancing: Havana Nights, starring a young Cassian Andor (Diego Luna) and Romola Garai having whatever the opposite of chemistry is in 1950s Cuba. The film bombed hard, and Patrick Swayze deserved better. The only thing worse was 2017’s made-for-television movie musical of Dirty Dancing starring Abigail Breslin. The less said about that, the better.

In fact, remaking any of these classic films seems like a recipe for disaster. How do you create something original and satisfying when your predecessor is so iconic? How do you cast a better Danny Zuko than John Travolta, or a better Sandy than Olivia Newton-John? And who is going to write songs that can measure up to the works of Jim Jacobs and Warren Casey?

Even the very best reboots and adaptations struggle to find their footing when placed against iconic originals. Mary Poppins Returns made boatloads of money and received rave reviews, but its songs don’t hold the staying power of the original film. We’ll have to wait and see if Summer Loving achieves the heights of Mary Poppins Returns or the lows of Havana Nights.

What do you think? Are you clamoring for more Grease or should we let the franchise rest?