Grant Ward Looks as Alive as Ever in Agents of S.H.I.E.L.D. Preview Photos 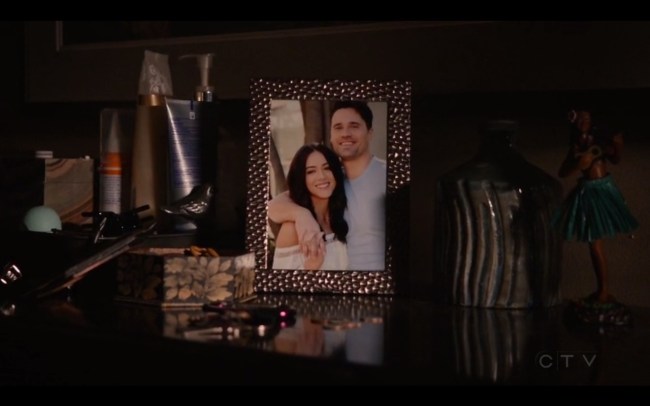 Right at the end of the last arc on Agents of S.H.I.E.L.D., we were treated to a bit of an earth-shattering reveal as Daisy and Simmons went into the Framework, essentially a “mental prison” of sorts where the rest of their team is being held. In the Framework, the agents are all treated to their own version of the world where “their biggest regret never happened.” Coulson never becomes a S.H.I.E.L.D. agent, Fitz is some kind of billionaire, May is a Hydra agent, and perhaps most stunning of all, Daisy is in a relationship with Grant hecking Ward.

ABC released some promo photos to CBR showing Brett Dalton back in action as the previously deceased Agent Ward, appearing to be working alongside Daisy. 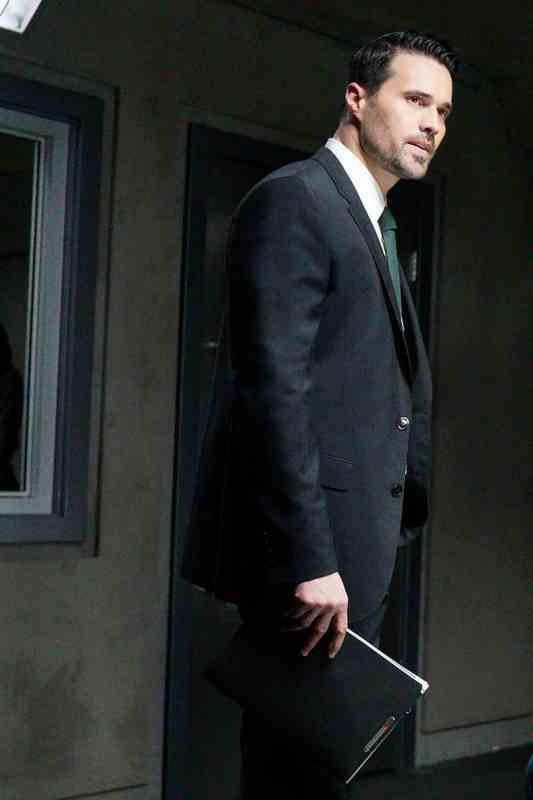 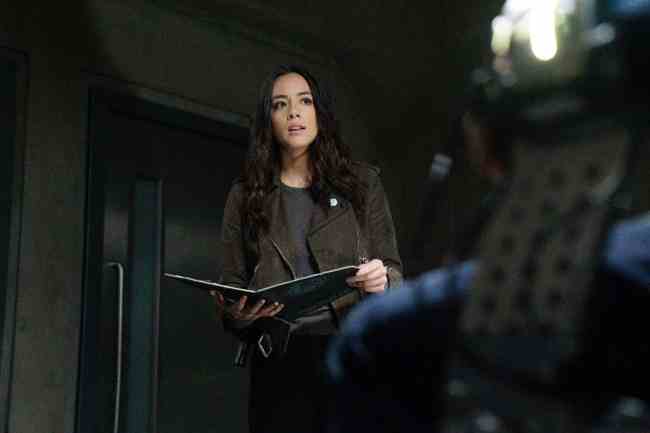 There’s also a photo of Fitz in his richy-rich getup that’s worth checking out over on CBR.

Whatever’s going on here, this upcoming arc of Agents of S.H.I.E.L.D. will certainly be something to remember.