It's Official: Facebook Buys Gowalla, Check-In Service to Shut Down 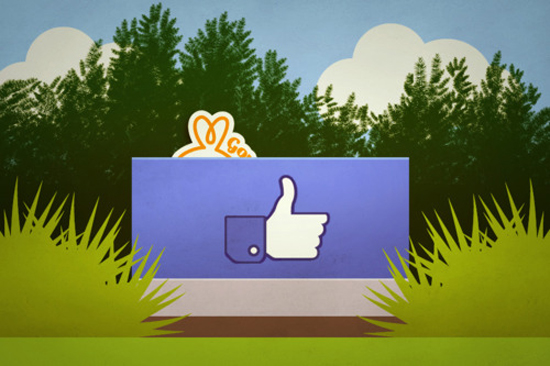 Vigilant readers will recall how this weekend we wrote about a rumor claiming that social networking juggernaut Facebook had purchased the Austin based check-in service Gowalla. Well, now those rumors have been confirmed, and Gowalla’s founder has said that the service will begin shutting down next month.

Yesterday, Gowalla founder Josh Williams wrote on his blog that he and other members of the Gowalla team would transition to new jobs at Facebook. Williams writes:

About two months ago, my co-founder Scott [Raymond] and I attended F8. We were blown away by Facebook’s new developments. A few weeks later Facebook called, and it became clear that the way for our team to have the biggest impact was to work together. So we’re excited to announce that we’ll be making the journey to California to join Facebook!

Facebook has confirmed that Williams and others would be taking jobs with the company, though they have not said in what area they would be working. We previously reported that it was rumored the Gowalla team would take new jobs working on Facebook’s Timeline features, though that is still speculation. Neither side has revealed how much the deal cost Facebook. Interestingly, Facebook has said that it will not be taking any of the technology Gowalla developed, nor will it be picking up any of Gowalla’s user information.

That information is likely quite precious to some Gowalla users, as it represented a running list of places they’d visited. Additionally, Gowalla boasted a complex achievement system which rewarded users for checking in and completing lists of check-ins called “trips.” The service also used to feature a virtual item swapping system, which was discontinued prior to Facebook purchase.

However, Williams promises in his blog post that Gowalla will be creating a tool to export all their user data — checkins, badges, items, the works.

With the sale now confirmed, the future of Gowalla has also been revealed. According to Williams, the service will wind down starting at the end of January. Though he does not give a firm date, the service will likely shut down not long after.

So long, Gowalla. It was a fun ride.

(Gowalla via Macworld, image via Gowalla)