Gotham Gab: Share Your Thoughts On The Season 1 Premiere, “Pilot” 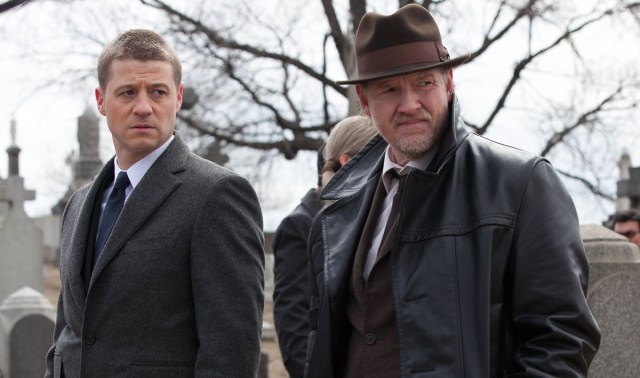 Gotham, the DC Comics-inspired, Bat-story before Batman, premiered tonight on Fox. We want to know what you thought!

I got to see an early screener of the pilot so I don’t want to comment too much in case things changed between then and airing. But if you want to know my initial thoughts I refer you to this clip from The Fifth Element.

Assume there are spoilers in the comments and sound off!