Okay So About That Gossip Girl Reboot TWIST

I am so happy she's back. XOXO 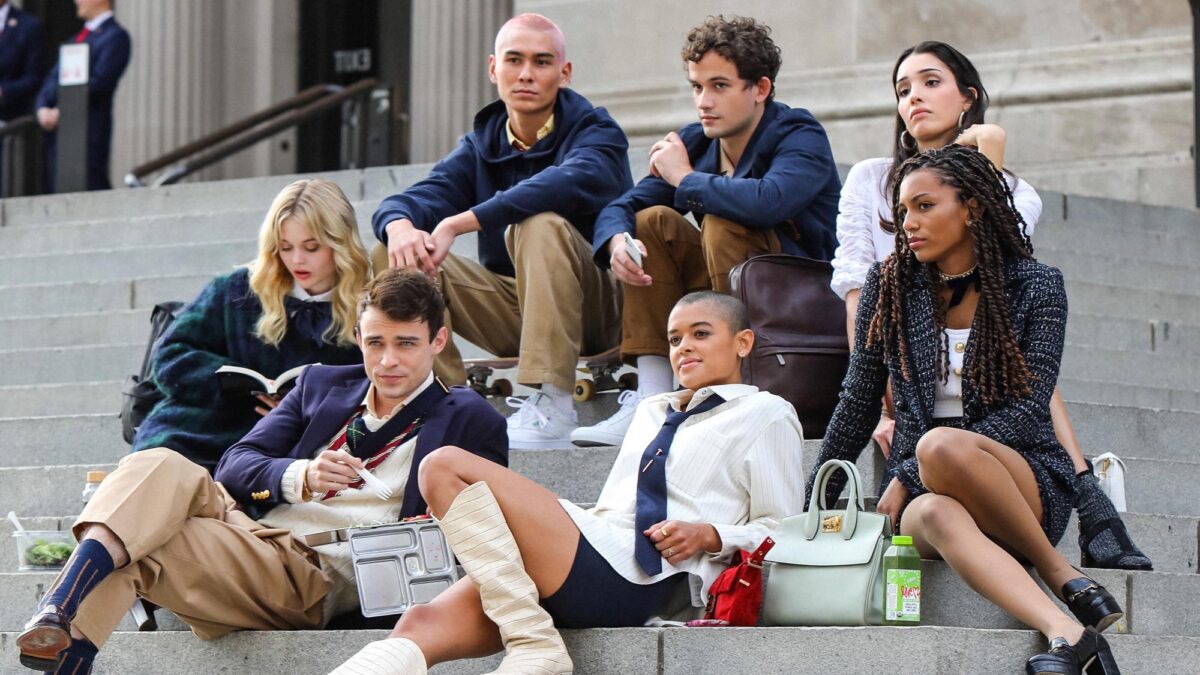 The life of the rich and well-off just got a whole lot messier as HBO Max’s Gossip Girl reboot is here and honestly better than ever. With a diverse cast of Upper Eastsiders, we’re thrown into the mix of who hates who and who has deemed the “popular kids” the stars of the school. But a twist in the pilot episode sets this reboot apart from its predecessor.

Gone are the days of S vs. B and now we have the world of Julien Calloway and her group of friends taking over the school, and this time, there’s a different Gossip Girl in charge.

So we head back to the world of the elite on the Upper East Side of Manhattan, and honestly, I didn’t realize how much I had missed Gossip Girl until I was thrown back in with the wolves (the wolves here being a bunch of rich kids). What makes this series so special is that it doesn’t feel like the manipulative behavior that thrived between Blair and Serena in the old world. It’s still a world of backstabbing and fake people looking out for themselves. But it also has a lot more heart right off the bat than the original series had.

While we learn that Julien (Jordan Alexander) and Zoya (Whitney Peak) are sisters who orchestrated getting Zoya into the Constance Billard School for Girls so they could be together, even though their respective fathers hate each other, the real twist of this series is that we know who Gossip Girl is right off the bat.

For fans of the original series, it was years of us wondering who was reporting on the teenage elite and stirring up trouble. A constant game of who was betraying who. This time around? It’s the teachers.

Within the pilot, we learn that the teachers of these elite students are so tired of feeling like they have no control over these kids that they decide to bring back the control of Gossip Girl to stop the students from taking over the school. Kate Keller (Tavi Gevinson) is thrown right into a new school year in the worst way when she accidentally ruins one of Julien’s pictures. Julien doesn’t really mind but her posse and glam squad are not happy that she dared to walk by a student.

The students have all the power and when Kate mentions that this is the school that produced great people like Nate Archibald. Rebecca, a teacher there who also graduated from the school in 2009, turns to Kate and her group of fellow teachers to tell them about a blog started by Dan Humphrey, and thus the teachers realize that the way to gain control is to bring back the famed watchdog.

Honestly, I’m happy the mystery is gone. I’m glad that we get to see the creation of Gossip Girl mixed with Julien and Zoya trying to navigate their relationship. I like seeing both sides of the coin rather than just what really happens versus what Kristen Bell’s voiceover tells us.

Oh, I am so happy she’s back. XOXO