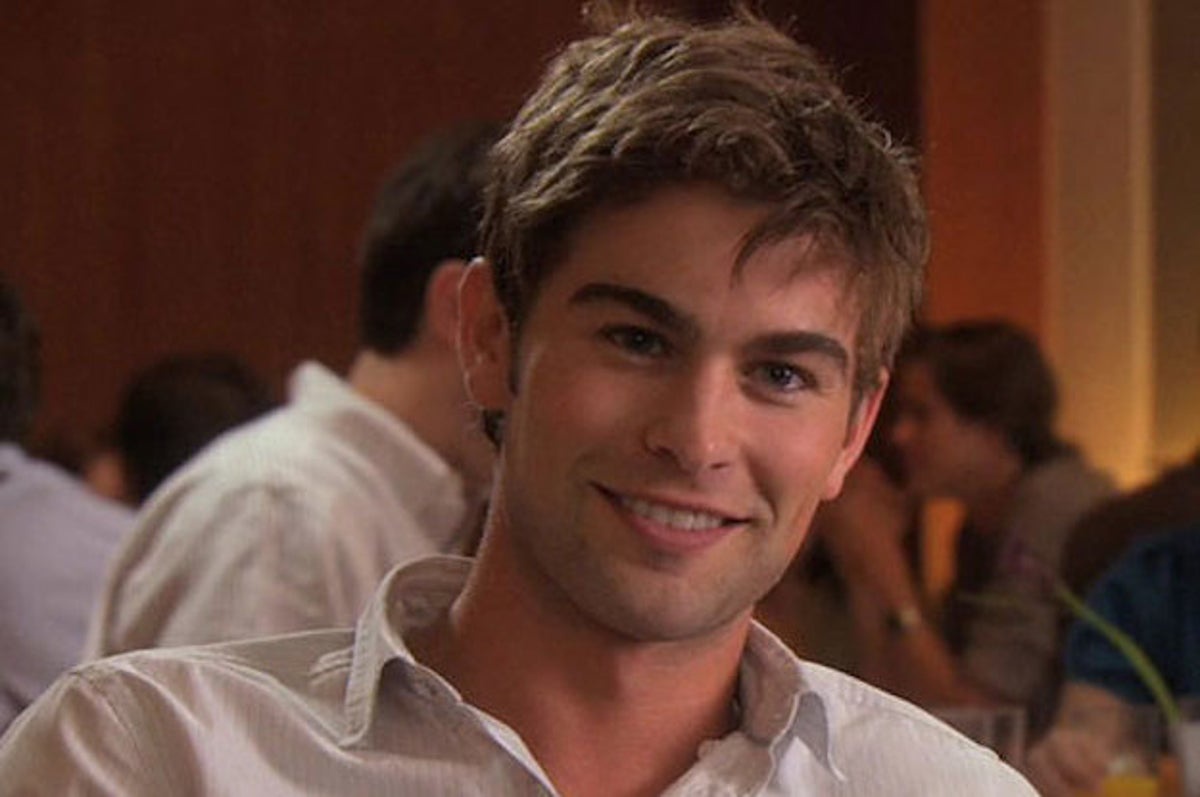 One of the most infamous twists about Gossip Girl was the reveal that it was Dan Humphrey, Mr. Lonely Boy himself, who was Gossip Girl. It was a choice that has always been divisive, and the show creator, Joshua Safran, explained that it was a choice made after he left the show.

During an interview with The Daily Beast about the reboot series on HBO Max, Safran discussed the choice”

I think there would have been holes in anybody being Gossip Girl, and it wasn’t Dan when I left the show [after Season 5], but I also understand why it is Dan. Yes, I agree there are things that don’t line up, but it had to be Dan. I wanted it to be Nate, and it actually makes much more sense when it’s Nate—even when it doesn’t make sense. I mean, it would have been great to never reveal it.

It was Nate. It was Nate until the day I left. I think we all came to the conclusion that it might be Nate by the end of Season 4, and then we spent Season 5 teeing it up. If you watch it, there are many clues to it being Nate. But I also think weirdly, in noir fashion, it’s great that we dropped a red herring. But it wasn’t as organic as Dan. With Dan, it makes sense because he wanted to find a way in; but with Nate, it was because he’d never sent anything in to Gossip Girl, and if it had been Nate, it was based on this idea that he’d felt so guilty for sleeping with Serena that he had to create an alter ego to bring us all to it.

One thing is certainly true: Whoever ended up being the character was going to be divisive. Regardless of whether were Nate, Dan, or someone else, that person would have violated the trust and confidence of every character on the show. One of the things about the original book series by Cecily von Ziegesar is that you never really find out who Gossip Girl is, and honestly, it is a choice the show should have stuck with. The character works best as an omnipotent god-like figure passing judgment on the Upper East Siders and their lifestyle.

There is something voyeuristic about the character, and it just works better if they are allowed to just be unknown.

As for the relationship between the rebooted series and the original, I guess we will just have to see how it shows itself to have evolved from the CW series—beyond just trying not to be too decadent. This, honestly, is a bit of a bummer because while the original Gossip Girl was very problematic, that was what made the series that launched the CW network into what it is today. Gossip Girl walked so Riverdale could do … whatever the hell it’s doing now.

(via The Daily Beast, image: CW)