These Illustrations Are Absolutely Gorgeous, but Wait Until You See Their Amazing Titles

Please buy me all of the prints. 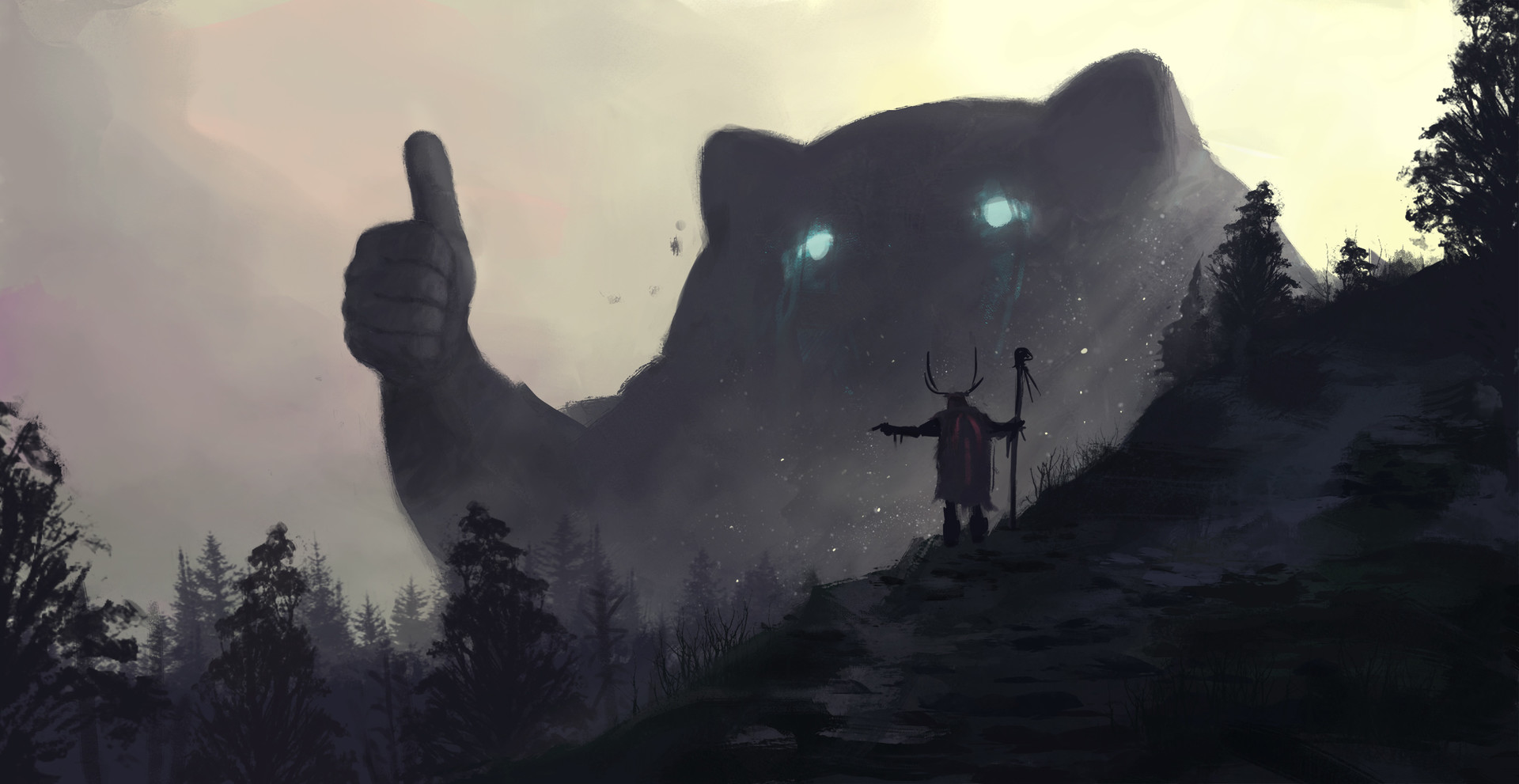 Concept artist and illustrator Tomislav Jagnjic creates stunning, fantasy-fueled art of distant lands, mystical creatures, and otherworldly beings. Then his work gets elevated to the next level because of the hilarious way he’s captioned his drawings. Let’s wander down his darkly comedic wooded paths together. 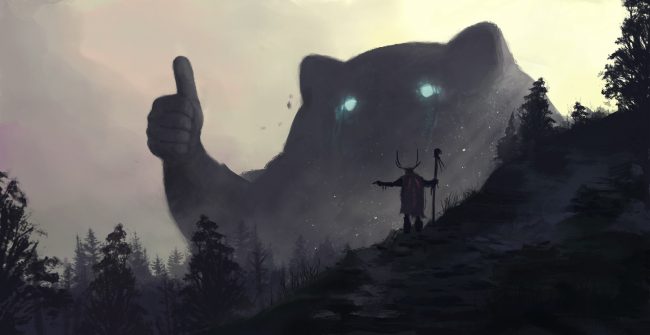 yo bro is it safe down there in the woods? yeah man it’s cool 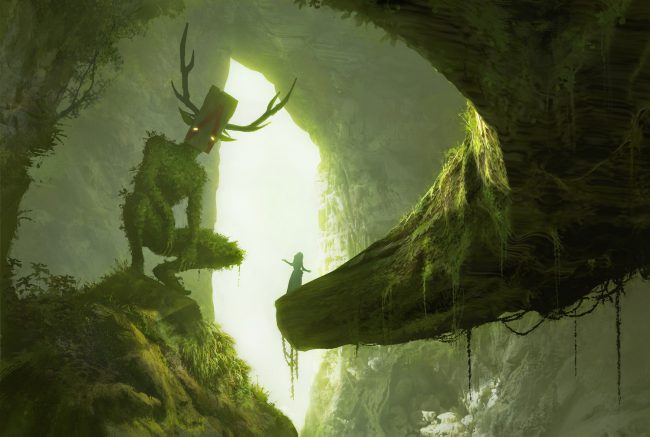 How do you mean you don’t wanna go outside? 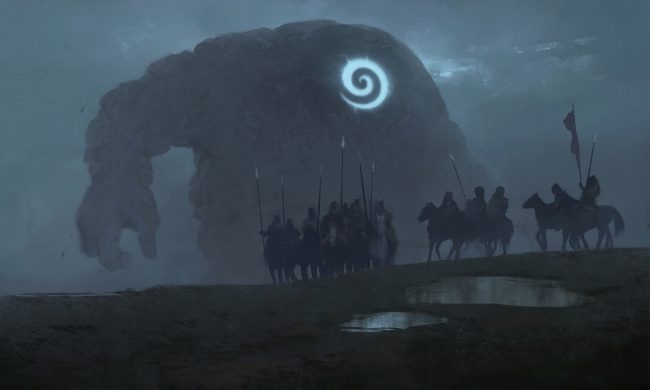 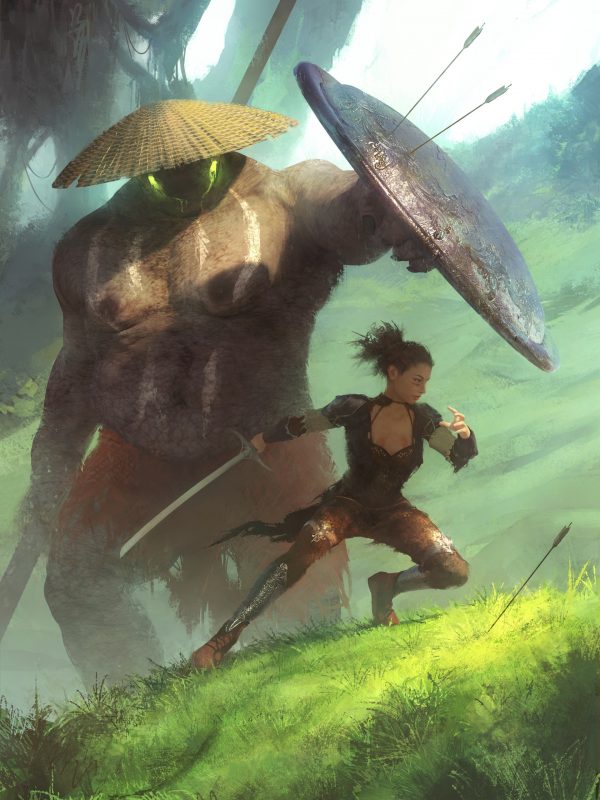 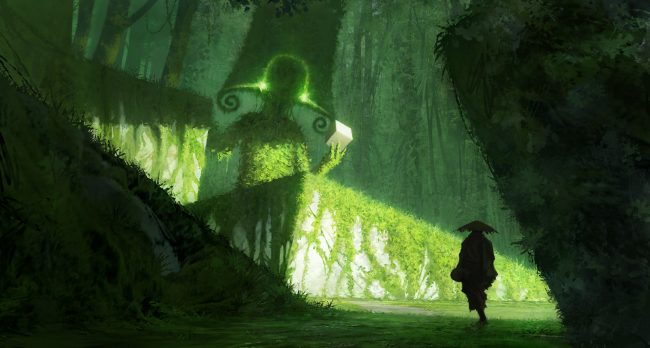 I first came to know Jagnjic’s work through a post that racked up 190,000 notes on Tumblr. The combination of his incredibly evocative style with the tongue-in-cheek unexpected humor from the titles made for a delightful post that’s been widely shared.

Jagnjic, who lives in Novi Sad, Serbia, is equally delightful in communication. “Yeah man I’m all in!” He wrote in response to my request to feature his work here. He explained that the inspiration for his titles came from the desire to “want to add some storytelling in it, as much as I can with one single image.” In combination with his striking visual imagery, his words provide whole other layers to consider. Plus, they’re greatly entertaining.

Jagnjic’s gallery features much more of his beautiful creations, and you can also buy them here as prints and greeting cards. I’m thinking of this one for the wall above my desk. 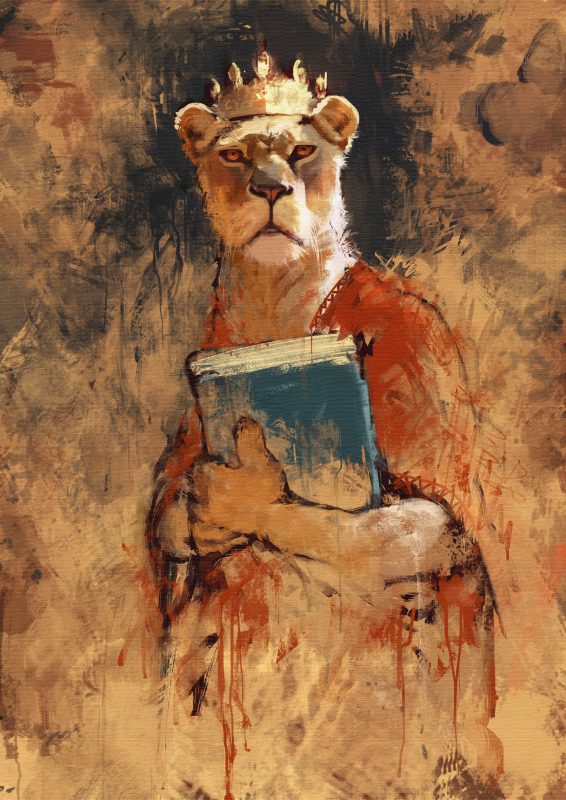