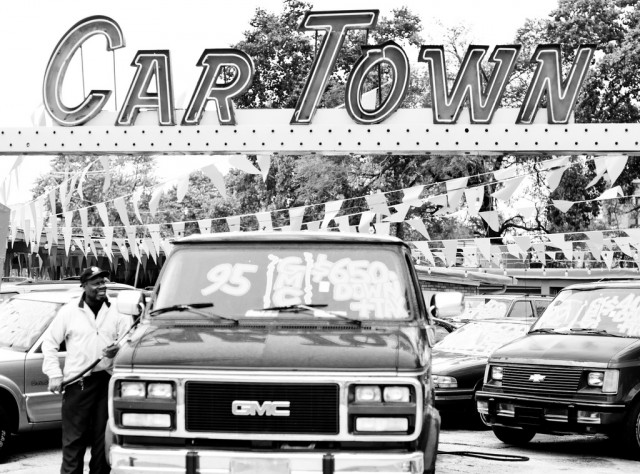 A House Bill was created to enact penalties on car dealerships who overcharge black and latina/o customers, protecting them from shady practices. Seems good, right? But apparently the GOP caucus has pretty much announced that they’re intending to kill this bill. Their justification is that Bill HR1737 puts too much pressure on dealers’ banks (and thus the dealers themselves) to act transparently when dealing with customers, which is something the GOP is apparently not cool with.

Cathy O’Neil, the pen behind Mathbabe, sums it up well:

To state the situation frankly: the anti-discrimination policies that the CFPB [Consumer Financial Protection Bureau] has been developing puts pressure on car dealers’ banks, and thus on car dealers, to deal fairly and transparently with their customers. And pushback against those policies is a vote to keep shady, discriminatory negotiations with car dealers that, generally speaking, screw minorities.

It’s not that they’re denying these practices happen, oh no—they totally acknowledge that they do. But rather, the GOP is not cool with the transparency required by the bill, and really don’t give a damn who it might be protecting.

(via BoingBoing, image via Flickr/Thomas Hawk)